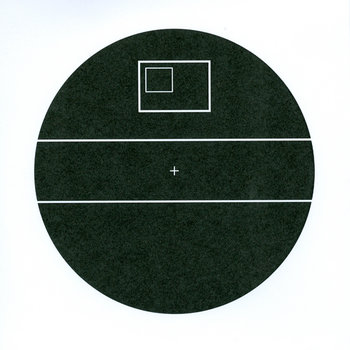 A Mysterious Disc
by The Infant Cycle

The Infant Cycle
A Mysterious Disc 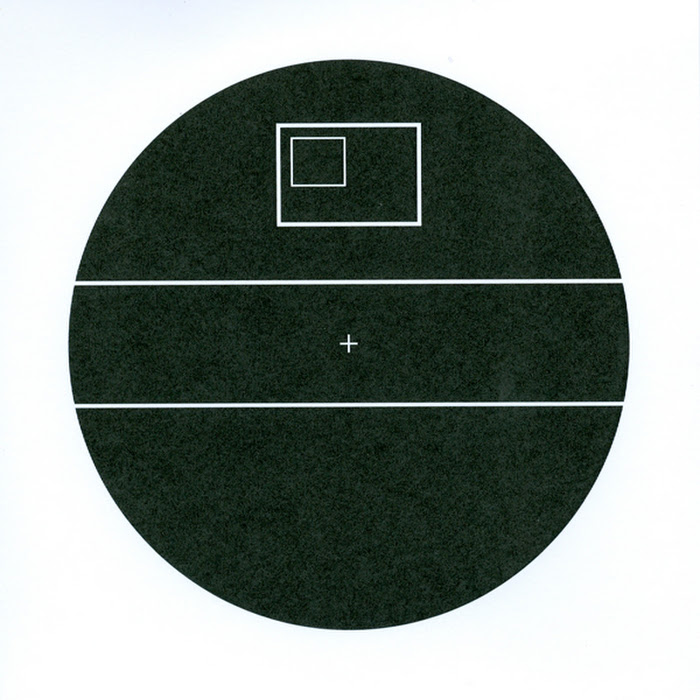 The Infant Cycle is Jim deJong from Canada. I know him since the beginning of my own musical struggles. We released stuff together and I always admired him for his creative use of sounds, the arrangement of atonal found sounds to musical structures, the mystery around him and his records.

We lost the contact somehow, but I found a newsletter in my inbox, so I think it's a good reason to listen to his music and post it. A Mysterious Disc, I think everything about him is mysterious. He released squared and triangle shaped lathe cut records and other obscure stuff. Unfortunately he is not so "easy" accessible like his fellow-countryman Aidan Baker with whom he worked together too, of course.