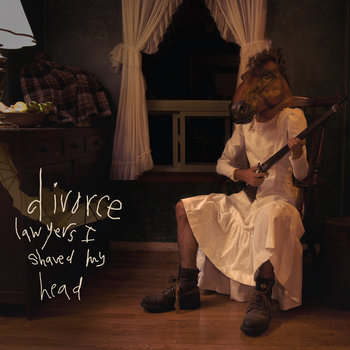 divorce lawyers i shaved my head
by jordaan mason

"divorce lawyers i shaved my head" was recorded/mixed by bryar gray & jordaan mason at the oxford hotel, bryar's house, and st. george the martyr church (all in toronto) from december 2007 - march 2009, except "o jarhead! o wife!" which was recorded/mixed by mat vuksinich at das gasthaus in arcata, california in may 2007. the songs were written by jordaan & arranged by the horse museum. the album art was photographed & designed by tara fillion.

if you are interested in learning more about this album, you can watch the documentary marlene bellissimo made for free here: https://www.youtube.com/watch?v=1qxtgHJuXBU

if you like this album and also care about the well-being of dogs, consider buying this comp which features a stripped-down version of the song "wild dogs: divorce!"
https://cryaboutitrecords.bandcamp.com/album/for-dogs-by-dogs-charity-comp

wandered around small towns in the middle of the night until the feet stung and swelled; woke up in hospitals after black-outs; fell in love with a boy but a girl but a boy but a girl; thought long about what is that thing between my legs; shaved my head. no identity, now.

then a lot of us started singing, banging, breaking. what was once a single voice grew into many. one broke an arm, one wrote a book, one kept bees, two were bashed, two finished degrees, more & more came in and out of rooms. after many more black-outs and long nights hollering until the throat stung, we had 'divorce lawyers i shaved my head,' an album that amalgamates sexual histories into a story about a failed marriage between two people of confused genders and identities taking place during a glandolinian war in 1990. 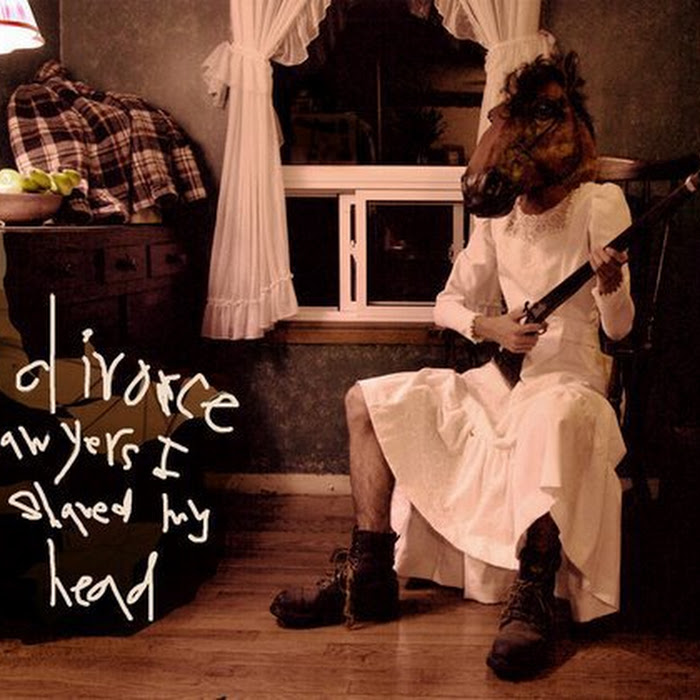 This is kind of old and showed up on my Best of 2009 list, I just saw it's laying around on the bandcamp, naked and for free, willing to get download.

If you missed the hype three years ago (because there wasn't any - it was just the high times of indie music rapidshare blogs) then this is your chance to download one of the sickest and best folk records, in my humble opinion. Read this to get curious:

"divorce lawyers i shaved my head" is comprised of 14 songs that amalgamate sexual histories to tell the story of a failed marriage between two people of confused identities and genders during a henry darger-inspired glandolinian war, complete with an equine wedding, carnival horns, unexpected male birth, haircuts, semen, and the eventual destruction of the world in 1990. it was recorded over a three-year period rife with both personal turmoil and triumph.

Jordaan Mason is active since the early 2000, had an own small label and record a lot of stuff just with his voice and a wooden guitar. The best reference would be Jeff Magnum and the Neutral Milk Hotel.

Unfortunately it was just a project over a limited time. I guess he is still playing solo shows every now and then.

So to emphasize it again, this record  is weird, quirky and queer and it tramples through your house like an insane horde of horses, abusing all your instruments at ones and yells at you and either you start singing with them or leave the house and "move down to the harbour".

You will find some older stuff here on dfbm - Mantra Songs is recommended too!
Jordaan Mason's tumblr 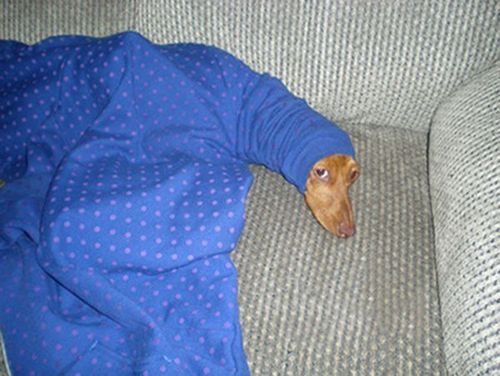 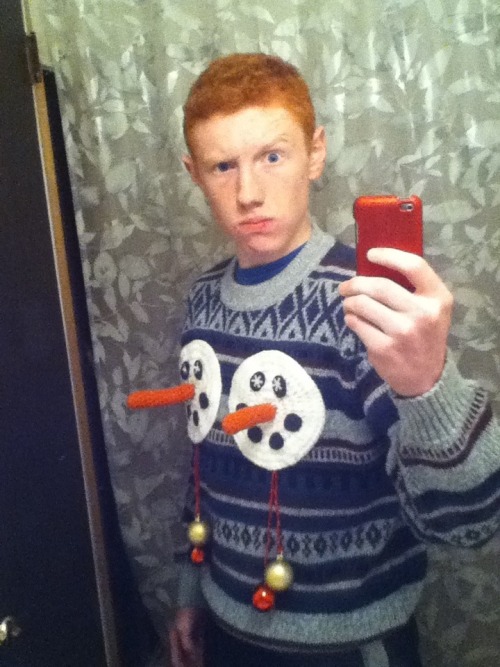 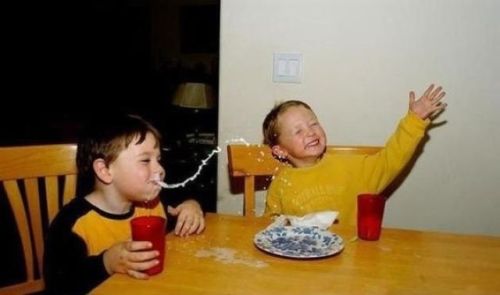 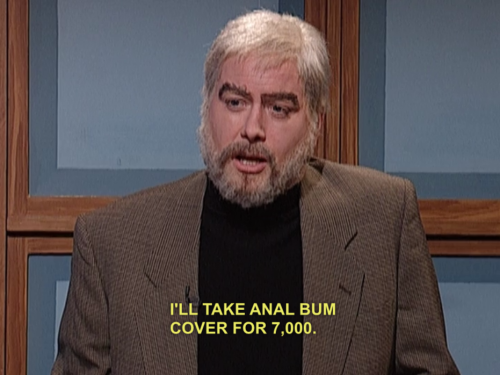 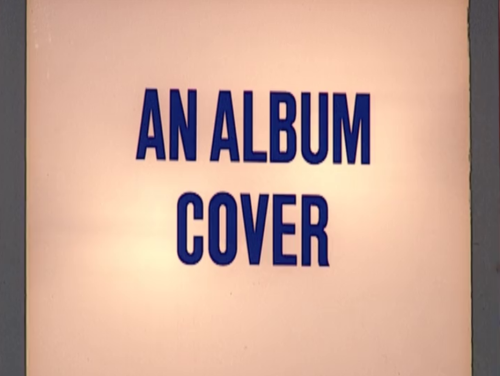 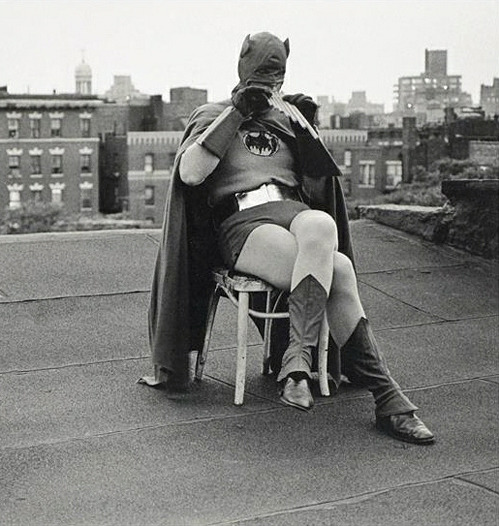 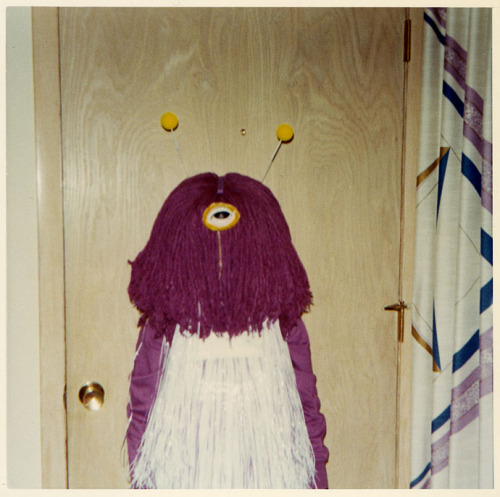 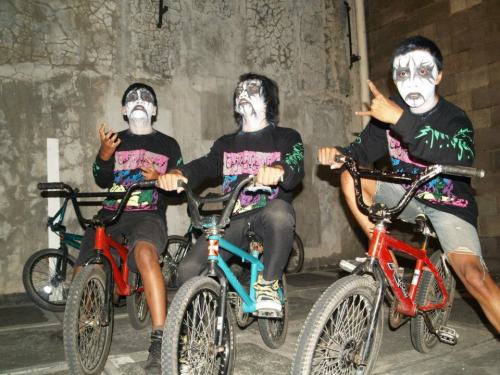