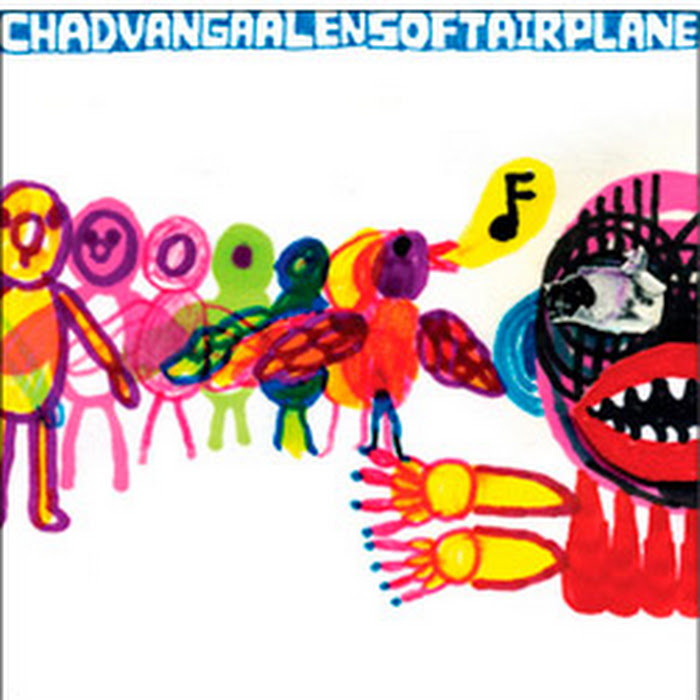 Chad VanGaalen is one of DFBM favorites and he released nothing new since Soft Airplane, but was active in other projects and produced Womens "Public Strain" album.
So he give away all Softairplane B-Side tracks for free. So it's a great addition to tracks like the following:
[mp3] Chad VanGaalen - City of Electric Lights

Thanks to Das Klienicum for finding this