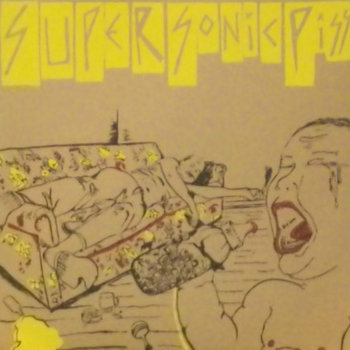 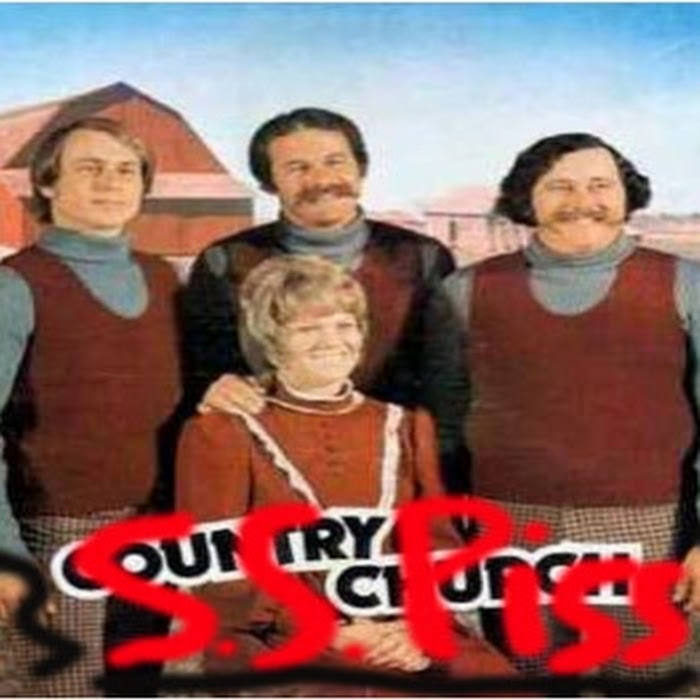 This is kind of a lame repost. Just have to add - it sounds a bit like early Sonic Youth and your local HC punks - super-fast and super-punk. Good shit after long time abstinence from rude punk stuff

in my town there is a thing called mission creek music fest* going on right now (john waters, thurston moore & kim gordon, guideded by voices are the big names) but last night my friends in supersonic piss set up and played inside a tobacco shop quick short in n out…mission bleak. they are gonna travel and play around the us for month starting in a few weeks. check it
via the library of garages or the other way around