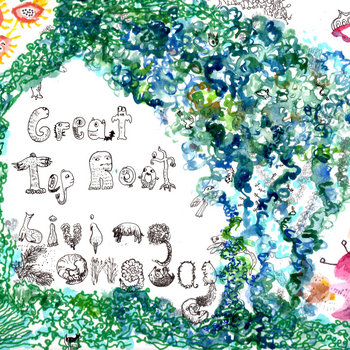 All sounds made by Ben Lorber except-
vocals throughout by Holly Kent Payne
Bass on track 5 by Danny Kamps
'The Babe, The Babe is Born!' on track 1 by Nese Senol
Hulusi on track 15 by Frog E. Wang
Whistling on track 16 by Danny Kamps 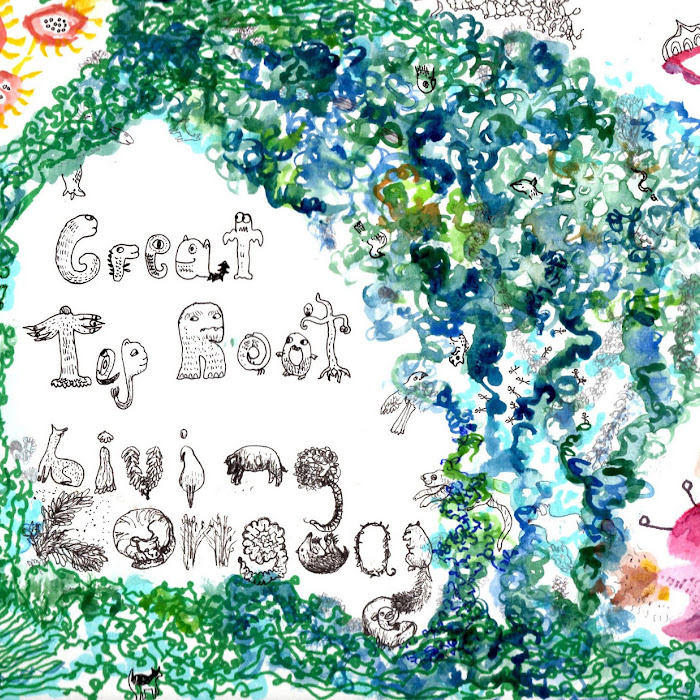 Really wild and enjoyable freak folk from Baltimore. It's basically a one man show with some help from some friends. It's pretty bizarre, because it sounds like a bunch of hippies making all these noises, but it's not as it seems.
Anyway - it's a nice colorful mixture which reminds me pretty much on wilder Le Loup. Maybe some quirky Danielson Family or Akron/Family, too.