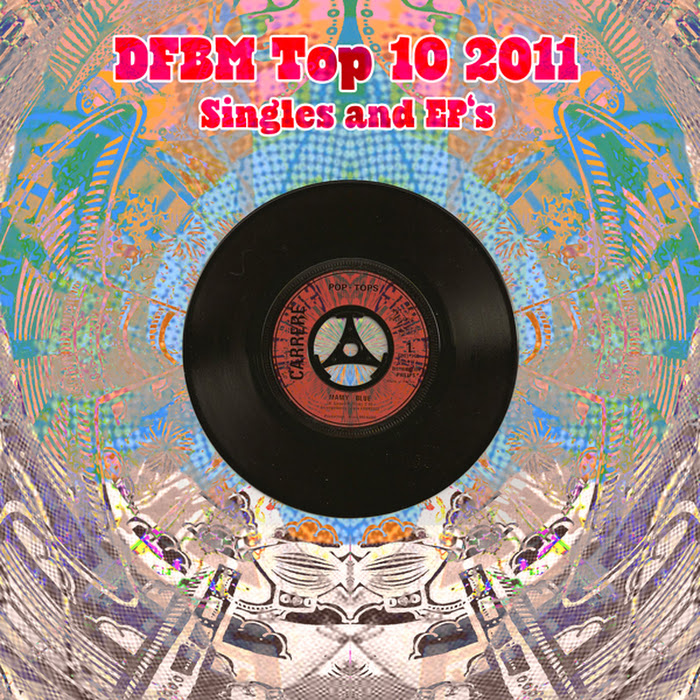 # bestof2011, mixtape
As everyone who runs a blog and thinks someone cares about the own taste/opinion, I compile a nerdy list of stuff that a) no one knows or b) everybody already talks about or c) just reflects personal taste and holds nothing innovative.
So here we go with the EPs, Singles and shorties. No surprises I suppose...

Album charts may follow, but it's a lot of work to put this together...
We will see. 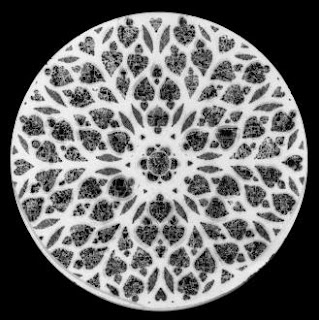 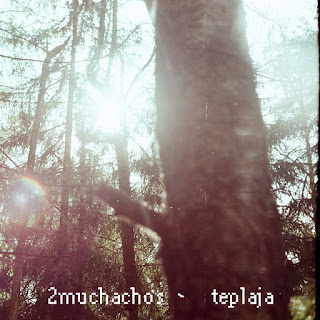 09. 2muchachos - 2011 - Teplaja EP no player rendered
From Russia with love, the 2muchachos (+ one muchacha) with dream like ambient tunes. 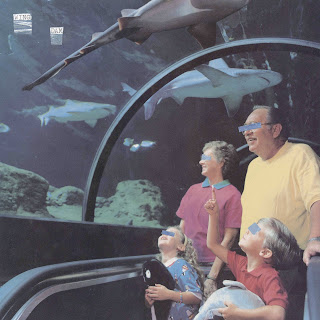 08. Wing Dam - 2011 - Wing Dam - EP
no player rendered
Don't know why I didn't post this completely, because it's a really nice EP. Fleet Foxes on a casio keyboard. 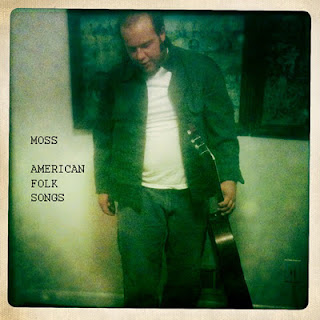 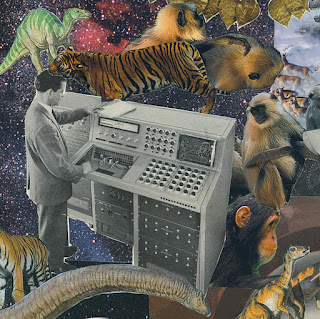 06. Narrow Sparrow - 2011 - Synthworks
no player rendered
Fun to listen too, better than any neo-kosmische, fake-Berliner-Schule, retro-synth shit. Play melodies on your old synths, don't just turn the filter knob to make crazy shit sounds. Every child can do this. (I know, the new new age, kosmische revival have nothing to do with this indie poppy tween wave... I just want to say something rude, because this EP is so sweet :) 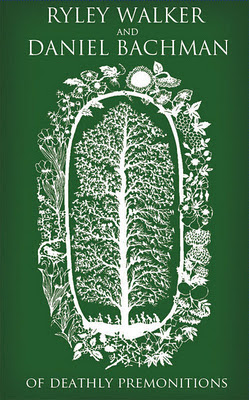 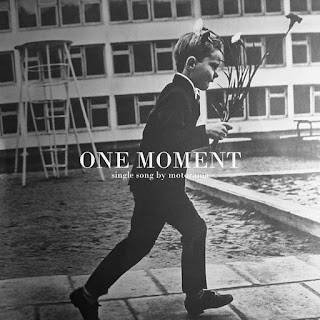 04. Motorama - 2011 - One Moment
Motorama - One Moment
From Russia with love, part 2 - Motorama are the comfort of your teenage angst, as Joy Division, The Smith, The Cure, Interpol in former times. 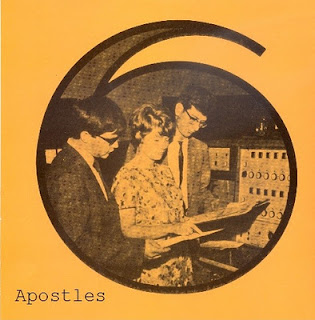 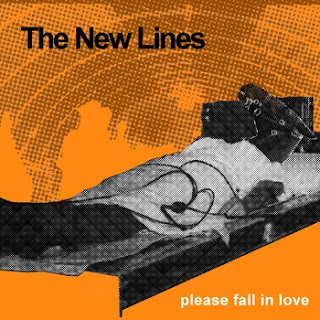 02. The New Lines - 2011 - Please Fall In Love / A Lonely Industry
no player renderedDreamy Space Pop to fall in love with. 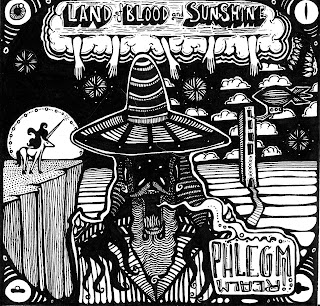 listen to the whole mix at 8tracks

By the way - if it would not be so biased, I would put the first Dying For Bad Music vinyl release on this list. Check it out - Daniel Bachman - Perigee Moon/Bloodroot, double lockgrooved single.