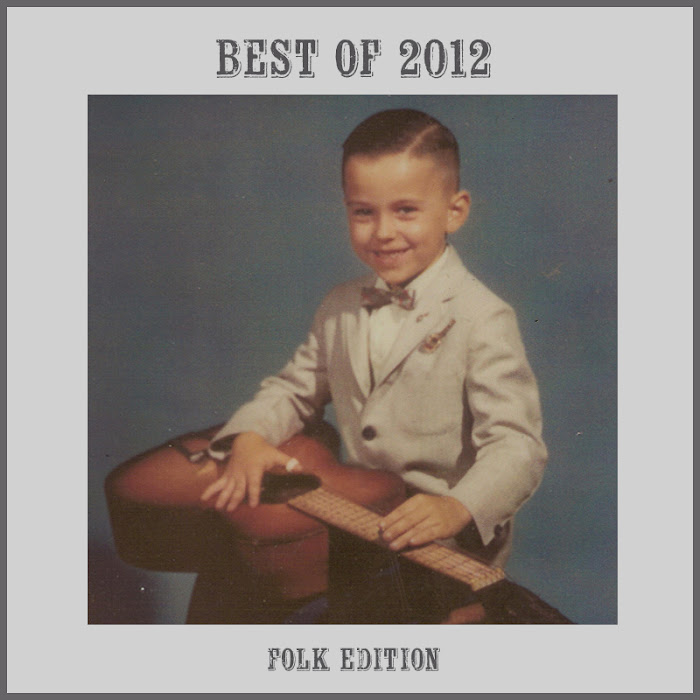 Here we are, survivors of 2012 apocalypse. I guess a lot of people facing a personal change this year. I hope it was for the good.
And with music most things are easier to handle. That's why this and the following lists are more a selection of personal affection than innovation in terms of "new" music.

This year has been a good one for acoustic solo guitar music, american primitive or however you would label it. Maybe I just say this because my focus was on it so much.
Maybe there is a new wave of people who set their aim to play the guitar like Fahey?
Whatever the reason is, it's great that this kind of music is still a field for experimentation and that there are musicians who extend this music and push it forward.

no player rendered Kottke and the Orchids

Yair Yona has been around for a while - this year he released on the same label as Glenn Jones which is, I guess a thing to be proud of. World Behind Curtains is a great album with lots of different things wrapped around great fingerstyle guitar. 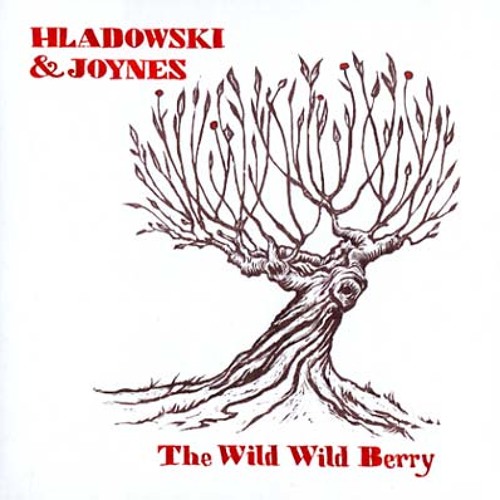 Minimalistic folk music from the British Isles. Just voice and guitar. Somehow it touched me.

I don't own the lathe-cut on the radiographs, but even if the backstory to the X-Ray is a bit sad, it turned out well and the limited lathe-cut will be rereleased as not so limited vinyl 2013.

Most of these compositions are pretty great... and old - but still great! Awesome re-release.

Typography and American Primitivism sounds like an interesting new mixture. Remember the Fahey Christmas album, or the Rarities Box... lots of possibilities to express and translate the music into a different art-form.
So this is more obscure, rural psych folk with slide guitar on a haystack.

This 2012 album just represents C Joynes work in general, that I discovered this year. He plays in a very unique style, mixing american and brisitsh folk with lots of other influences - like on Congo, African Music. Of course without making cheesy World-Music-Fusion. It's more like translating patterns onto another instrument. 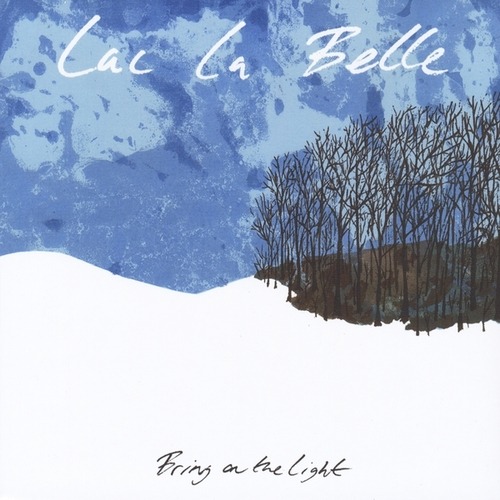 I found this by searching for Nick Schillace work. And beside the fact he is an awesome guitar player and beside his great solo-guitar records (two of them), he's best with his partner, playing american folk music, hill music. Just beautiful.

Part V and perhaps the last chapter of this serie of contemporary solo guitar players. Compiled by Sam Moss who know all the ace guitar guys, so this is the best part of this serie.
Cam Deas, Nick Schillace, Daniel Bachman, Steve Gunn, Yair Yona,

2. Seabuckthorn - The Silence Woke Me

no player rendered The Cool Of The Coming Dark

Released on Bookmaker Records from France, this is one of two Top 2012 records. Dark and epic and glooming like the campfire on the cover. 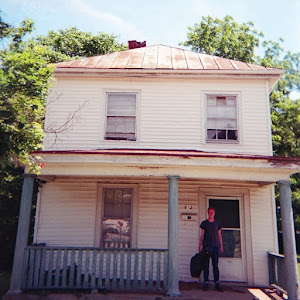 This year, Daniel Bachman's endless touring and playing his music, finally pays off. First he released Oh be Joyful, then he toured successfully through Europe till down to Istanbul and shortly after the Seven Pines release he's promoting that on a following US tour, get airplay on NPR and I guess even this comes with stress and changes, he totally deserves the attention and the success. I can't decide which album is the better one. They both are just awesome, moving and intense.
Oh be Joyful is a bit softer, warmer and Seven Pines is like a train moving forward. Scraping and clanging metal. I think it's because of his move to fingerpicks and a different playing style.
Anyway - beside his great music, he is an awesome, open-hearted and funny guy, so I am biased to put him on this place. But listen to the title track of Seven Pines, it's just mind-blowing!