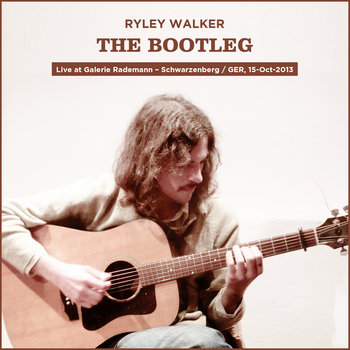 All songs by Ryley Walker, except
"Rosemary Lane" traditional,
"Go Your Way My Love" by Anne Briggs,
"If I Were A Carpenter" by Tim Hardin and
"Blues Run The Games" by Jackson C. Frank 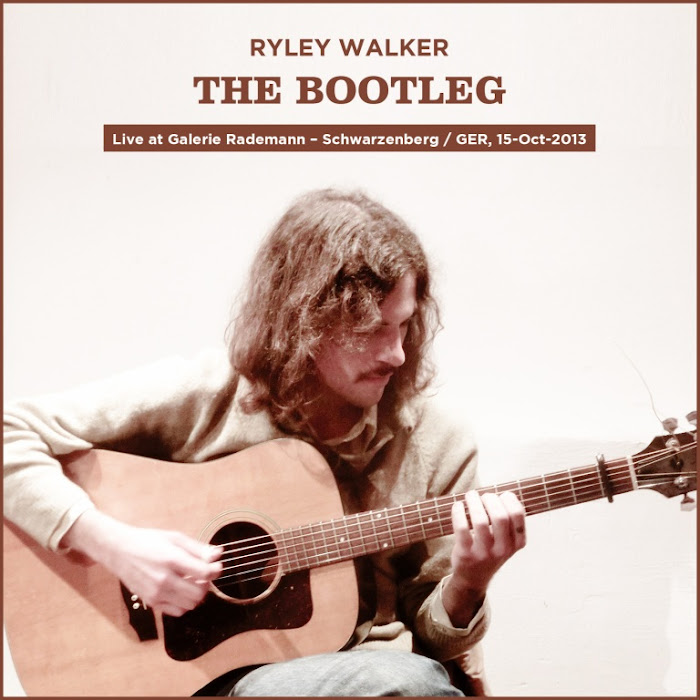 Daniel Bachman and Ryley Walker are on Europe-Tour right now and on their way from Berlin to Czech they stopped here in the South-East of Germany and both played an awesome set and brought some great music into our sleepy little town.

Walker hails from Chicago, IL and has been on tour with Bachman extensively in the past. A few releases floating around most notable from his beginnings are Evidence of things unseen or Of Deathly Premonitions with Daniel Bachman.

But the whole American Primitive thing wasn't the right road for him, so he left it to more full band arrangements and singer-songwriter stuff in the tradition of Bert Jansch, Tim Hardin or Jackson C. Frank.

Addenda Records (sister-label of plus-tapes) released his first 7" Clear the Night Stems and the next thing will be - you guess it; a 12" on Tompkin Square - The West Wind. NPR wrote something like "Acoustic Swagger Exists" what the hell does that mean? Isn't "swag" releated to Justin Beeper? Anyway - let's not dig deeper.

The West Wind comes out digitally on Oct. 22th and you can listen to it right over here. And then go straight to The Bootleg and listen to the acoustic version of the song which is absolutely stunning, too.

Walker opened the set with the beautiful old british traditional Rosemary Lane and played some instrumentals and cover versions, like the great Go Your Way by Anne Briggs or Blues Run the Game by Jackson C. Frank. So yes, Jansch has been a big influence on him.

See also the DFBM The Bootleg page with a recording by Zachary Cale.

And last but not least, check the tour dates of Daniel Bachman and Ryley Walker here (Walker will be in the UK/Ireland in November!)

Daniel Bachman's brilliant set will follow, but you can already grab it on bandcamp. 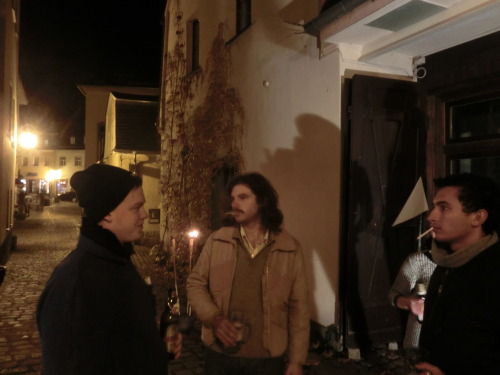 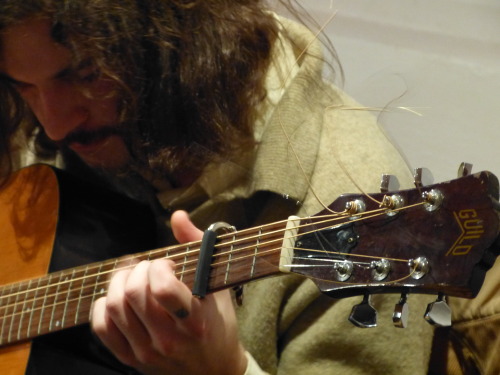 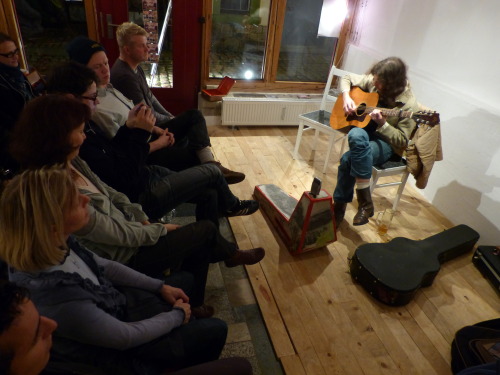 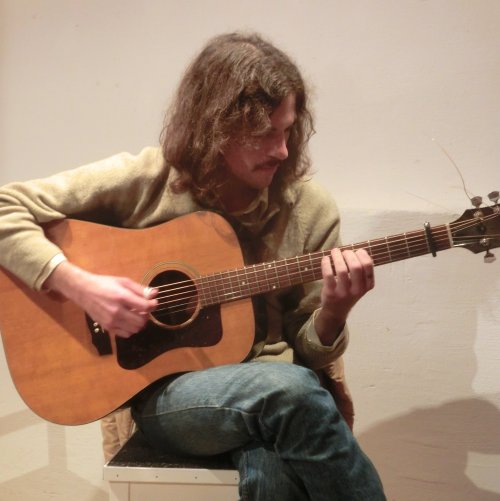