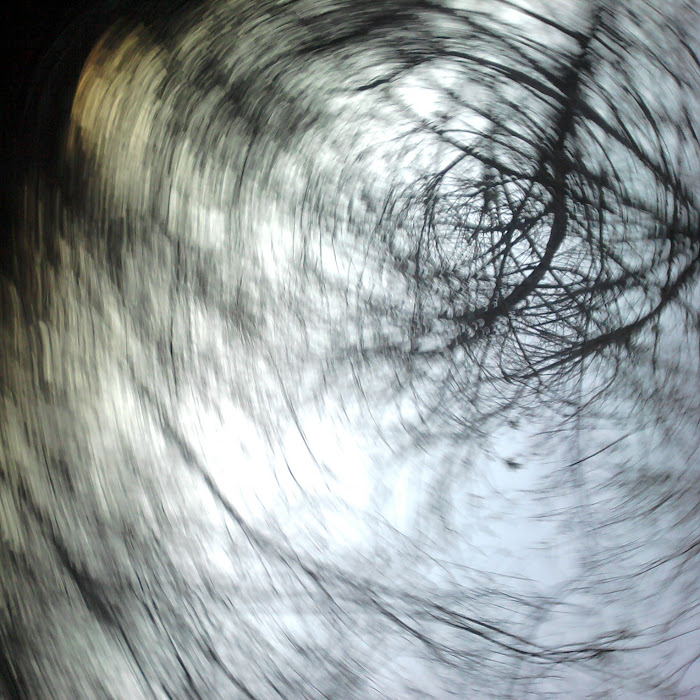 Beatified is the new project name of Mike Garrett, the founder of American Primitive Records. Maybe you've never heard of either one. American Primitive Records is a tiny label with a big name. I think they are working since years on releasing the album "Five Years" by German solo guitarist  E. Dresch. (I featured Evandro Dresch some years ago with his first recordings, he is pretty good).

Anyway, back to Mike Garrett who was also featured here in my humble beginings. He decided to drop his real name in favor for a moniker, which goes a bit contrary to the common way to stick with the real name, as a solo performer. Name changes also mean to start at zero. So I am not sure if this was the right way for Mike. But probably he's still figuring out which way to go.

From my point of view, "Cellular Life" is more like a demo release. It's recorded on an iPhone and comes with no real cover or information. I think musicians should put as much efford in a cover artwork and/or the presentation as into their music. Even if it's just a demo and especially if it's just a digital release. Uploading a blurry photo seems a bit... lazy.

You probably already hit the play button, so I don't need to tell you what you are going to hear here.

But I'll try! The first three tracks are basically a punk version of Robbie Basho songs. It's rough fingerpicking and Garrett seems to use the same picking pattern and tuning over all three songs. Like in punk music, the three chord formular.

Don't get me wrong. It starts right in your face and it's fun to listen. I am completely fine with raw takes. But this is also the reason why I don't see this as a mature releases and together with his name change it's more like he is trying to find a new identity.

"Blessed" is a pretty nice piece with dense field recordings and a meandering guitar. I like that!

I hope American Primitive Records get their stuff together soon, to justify this bold name (the E. Dresch album should be out in the next weeks).