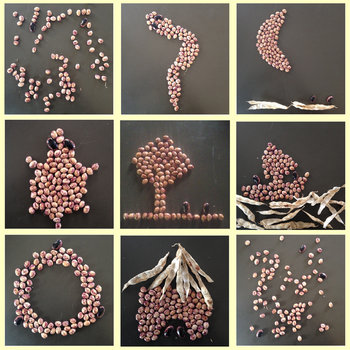 Recorded in Berkshire New York at Kingbird Farm during the summer of 2015. 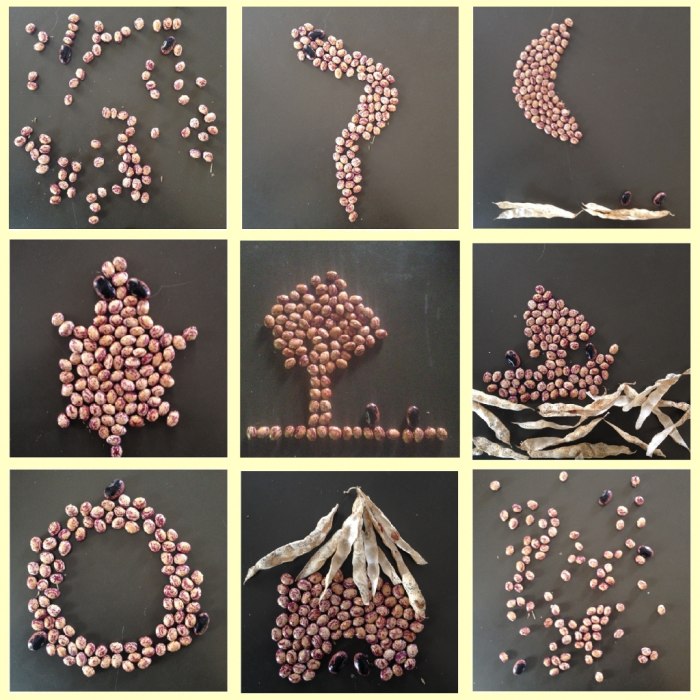 His new (soon to be) cassette ranges from rural folk to blues to some simple studio trickery with home recording equipment – all in best one man band fashion.

My favorite is Song of Amergin, a fantastic folk piece based on a celtic poem I believe. Collier plays a 12-string, plays violin and due to the usage of home recording multi-tracking technique everything sounds slightly off track in a very charming way.

And talking about multi tracking, everyone who ever used a Tascam (or Fostex) 4-track cassette recorder explored, by accident or not, backward sounds when play back the flipped cassette. Those recorders use the full width of the tape and not half of it like their stereo brothers and sister, so all tracks are in reverse on the other side. This was always a nice, cheap psychedelic effect. (easy to over use it, though)
On Backward Oat, Ben was so clever to mimic singing backwards which leads to a very odd effect and half way through he uses a real backward track. I didn't try to reverse the audio, but I guess it will lead to more surprises or satanic messages. But I doubt that. The track fades out with the ultra fast announcements of an auctioneer.

Backward Oat, is a very meta, even the title can be read as an anadrome (or volvogram or hetero palindrom) - at least parts of it.

Here is some homework: record yourself reading something backwards (listen to some backwards talking first) and reverse the recording. Have fun! Download Ben's album! 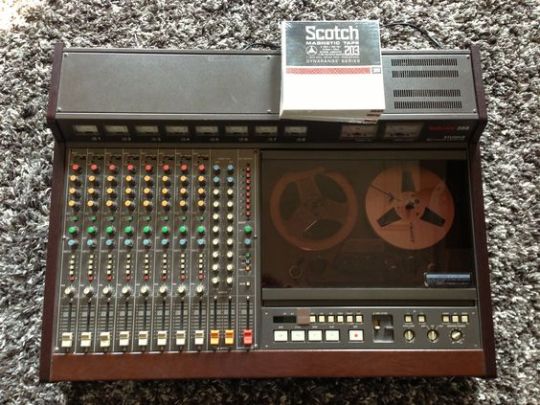 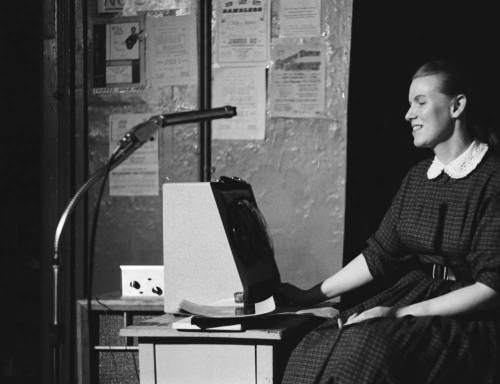 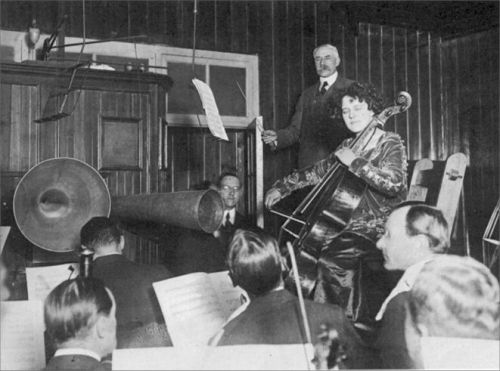 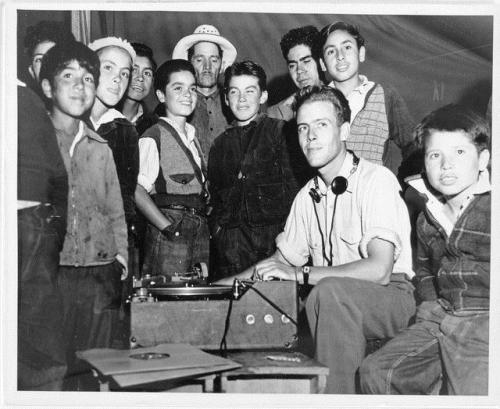 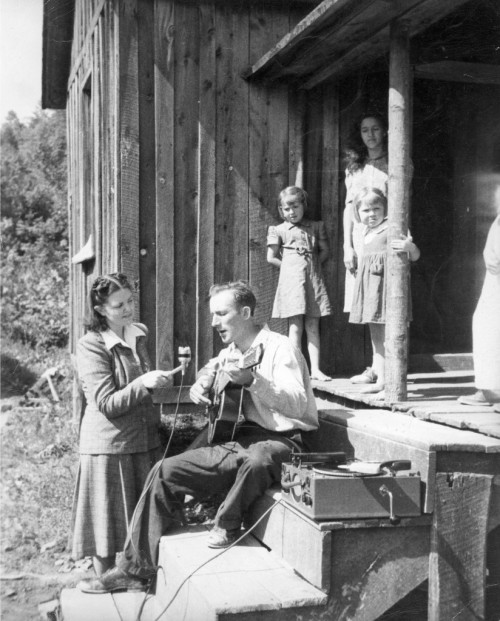