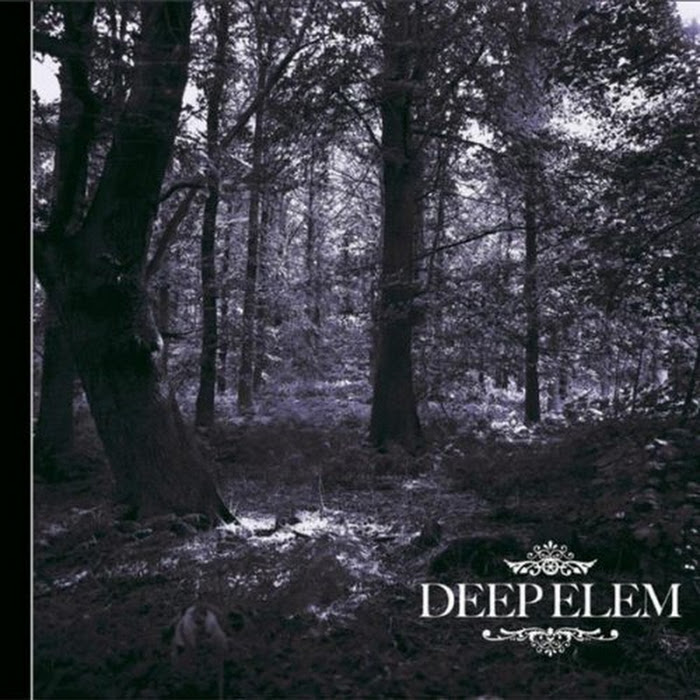 Deep Elem is a duo from Midlake, UK and playing plain Alt. Country and so called Americana/Folk Music. The most oustanding track "Lost in the Woods" appeared on that "FOLK OFF" Compilation. The tracks on the same titled mini album shows a slightly different direction. Or better their real way. But the ingredients are the same - sparkle acoustic guitar and banjo and the feel of country music in best sense.