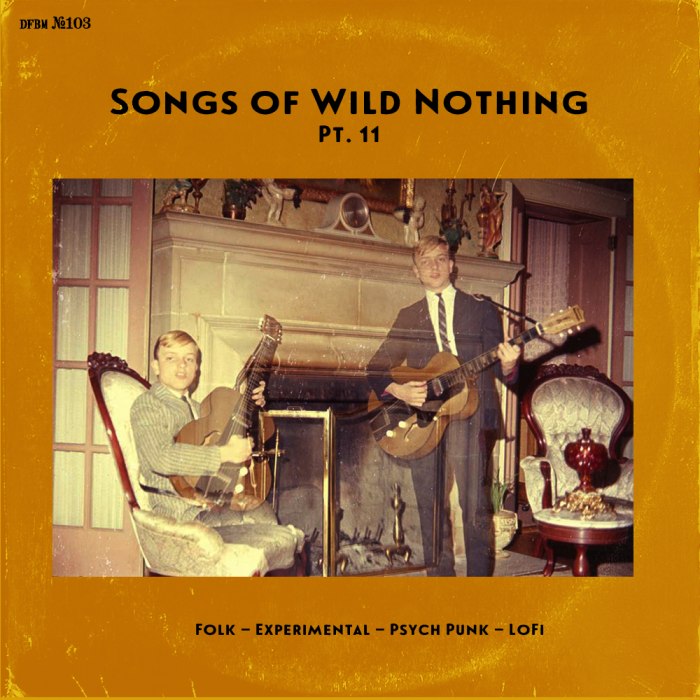 Two hours of psych folk, americana, post-punk, private press oddities, exotic and esoterica, krautrock, drone and everything in between. Some brand new stuff and ancient, moldy crap from the bottom of my hard drive.

It was time again to compile all the odds and ends of the last months of music finding into one big blob of audio data. I this was a radioshow you would listen to a guy who describes the music, connects the dots and sounds like Werner Herzog. All Germans sound like Werner Herzog when they speak english.

Starting off with "Oh, Death" by British band The Apostles that was filed under "Anarcho Punk" because they were leftist activists and used a similar imagery like Crass. But what I read is that they were more into activism and less into being punk scene figures. The reason I researched The Apostles was that I remembered a CD by Academy 23, that someone sent me in the mid nineties. In pre-internet times I had no clue about the background of Academy 23. I just liked the odd post punk, homerecording, experimental vibe with the thick british accent. It was like nothing I've ever heard before - and I already heard a lot in my late teenage years (I thought). So a bit later in the mix you hear Academy 23 with a post-apocalyptic song about BBC world service is broadcasting into the void. It's really cool driving song, with Andy Martins high vocals, the melodic guitars and some eastern influence. Read the whole story of the song on youtube, where you can find a lot more music that is related to Andy Martin, Academy 23, The Apostles and now Unit. It's quite a rabbit hole worth to go down.

Next comes a brand new song by China (the band), the music project of Michael Tappscott of Odawas fame. The promo soundcloud link lead to an impuls purchase of the vinyl, because again it's such a phantastic mix of cosmic Americana with a highly cinematic quality. Best roadtrip soundtrack!

From the golden blogspot/rapidshare days I had two songs by Lucky Luke that was a 7" I believe (see #dfbm 101 SOWN Pt. 10). After looking it up I found out that this was a psych folk collective from Glasgow that didn't exist anymore. I tracked down a download of "Patrick the Survivor" and the most intense song was The Rivers Edge. Their last album came out 2009. There is not so much information online.

With Kohier and Chrome and a dope Swell Maps song I move from folk rock over some thick drones and ancient outer space, basement-punk.

The Counts is from a private press polka, rock a billy, country, dance kind of band from the 70s, out of Minnesota. I'm fascinated by the rough minimalism and the energy. Would love to hear more of them, but chances are, this is the only interesting song on the lp.

I discovered David Peel & the Lower East Side pretty late. I knew he was an advocate for Marijuana, slacker culture and civil disobedience, but I never looked too close. But around christmas last year I just listened through his whole back catalog and it was fun imagining this guy strumming 3 chords on an acoustic guitar yelling about all kinds of social issues and getting high. I think he was part of the occupy wallstreet protests until he died a few years ago.

When I listened to Nathan Bowles last album for the first time I didn't pay attention to the tracklist and was confused when Ruby started and it sounded oddly familiar. Then it dawned to me, that was a rendition of Silver Apples Ruby - Silver Apples, such an odd duo combining early electronic space rock with American folk traditions. Bowles picked the right song here. Perfect cover!

After that, three very weird private press pieces from youtube. Great Scott with an almost symphonic piece called America's antheme, almost, because the synth sounds so cheesy and cheap, and the timing is a bit off. Still a pretty nice nice song. The Majestic Records which is a song poem label that still operates a weird prehistoric website. The whole record is filled with these weird synth arrangements and they claim that their lead singer was compared by Elvis and Bruce Springsteen. So if you have written a Poem and want it turned into a song, visit the website, pay them $400 (I think I read that somewhere) and then you get your song on vinyl.

Virge Brown's suggestive country music and Mount Eerie's fuzz folk try to keep you from smoking, which I can support. I stopped a few years ago and I'm so happy without it. But it was cool for some time and worked well to cover my insecurities.

The rest of the mix is some krautrock and a piece from Jim Jarmusch's movie Paterson. What a wonderful experience it was to watch this movie slowly rolling out, with the beautiful drone music by the directors own project SQÜRL (I'm not so impressed by his latest record with Jozeph van Wissem)

Hidden in the last part is a wild synth and drum piece by Laurie Spiegel and a new song by Steve Palmer. His album was online for a day, then he pulled it, because he got a big record deal or something like that. Definitely keep your eyes peeled and in the meantime check out Steve Palmer's release "Unblinking Sun" here on Dying for Bad Music.

Support the artists, buy records or even mp3. The best stuff isn't on those shitty streaming services, the best stuff is stored away in the basements of record collectors or is publicly available on bandcamp or in the twilight zone of youtube. 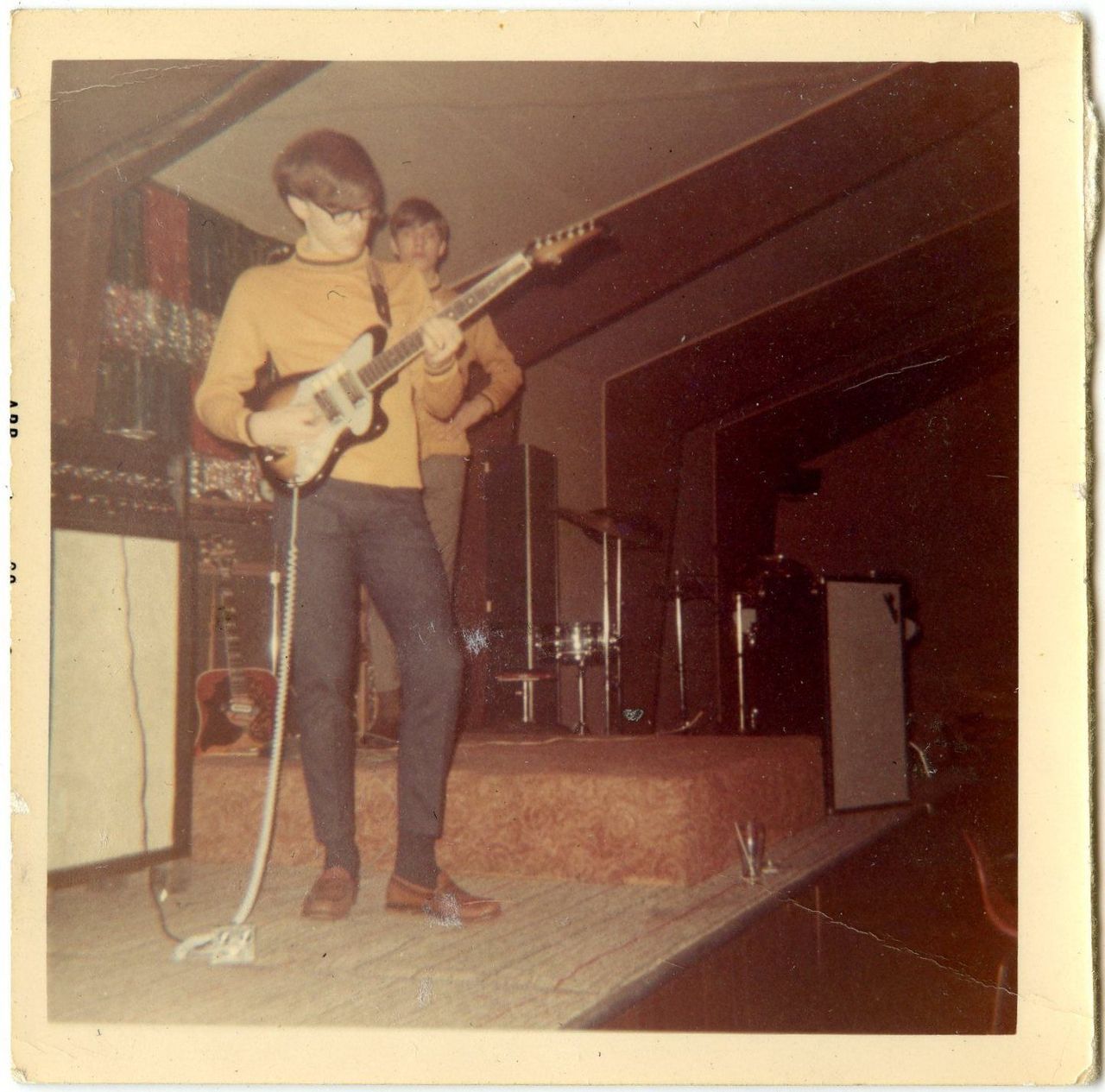 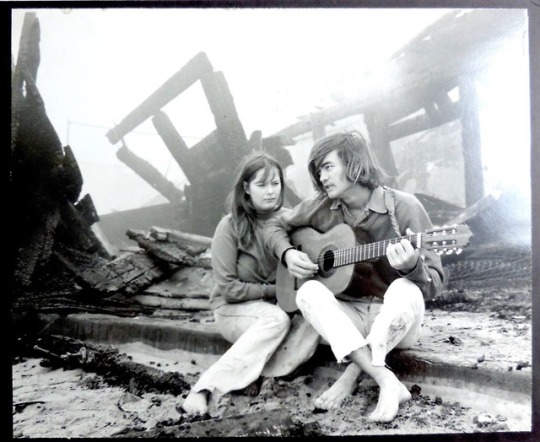 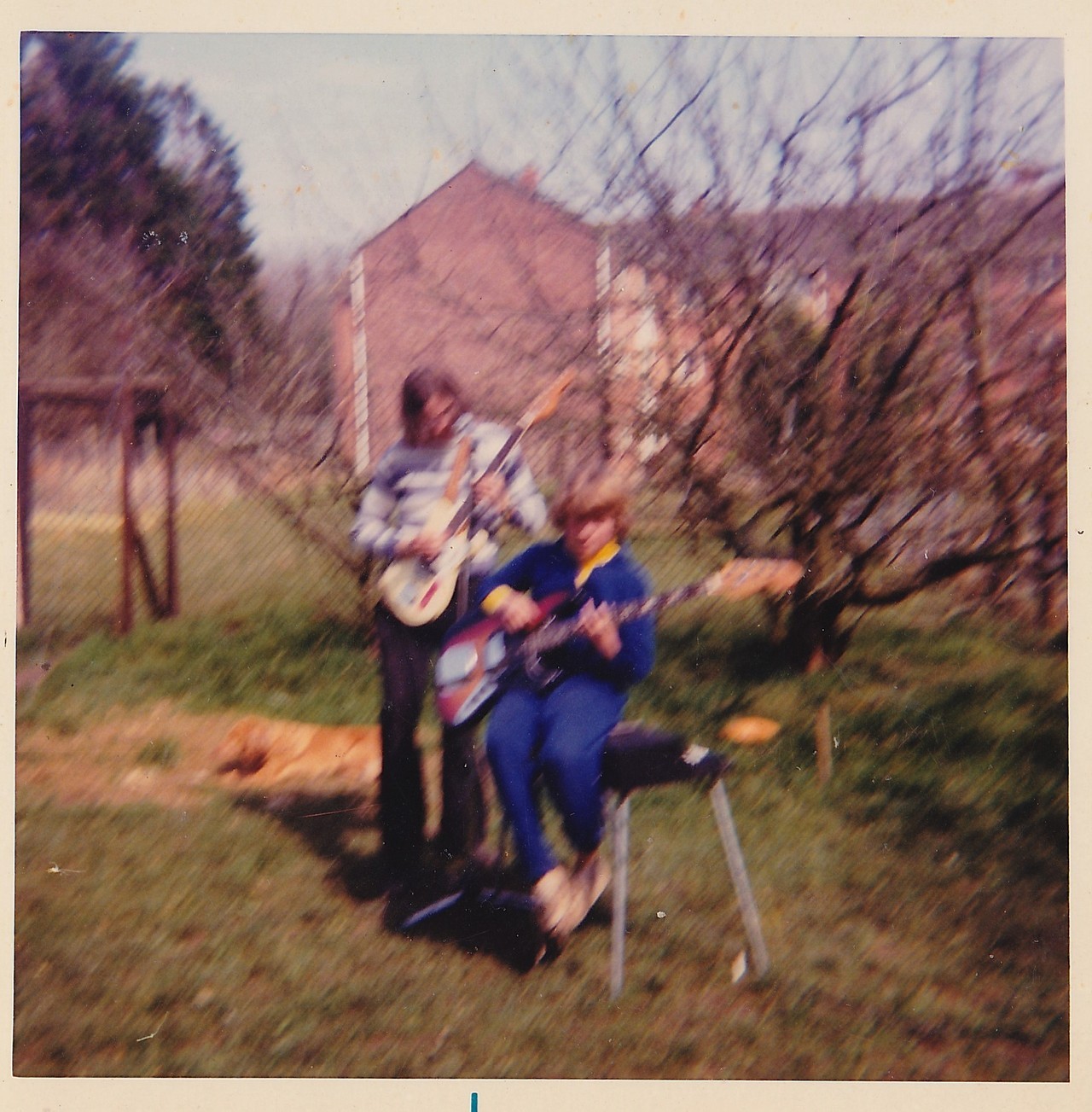 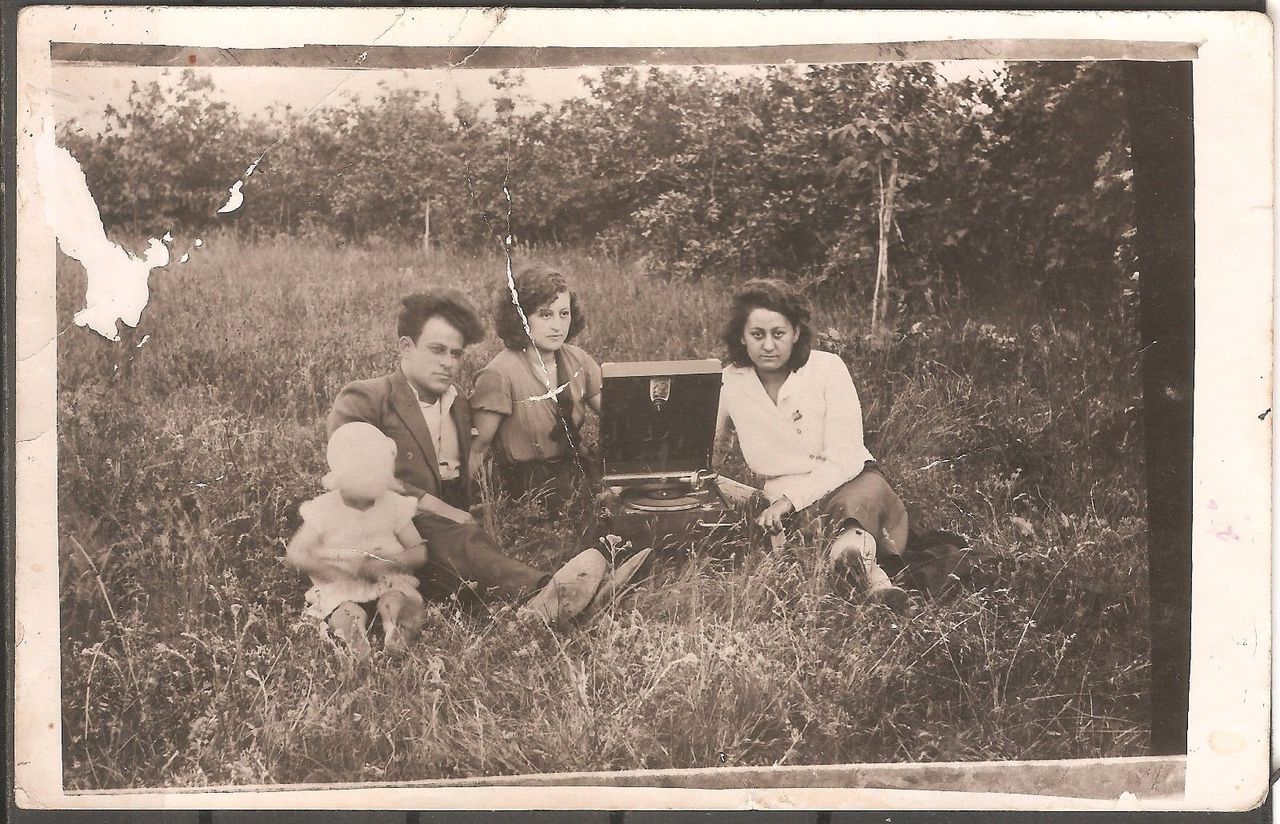 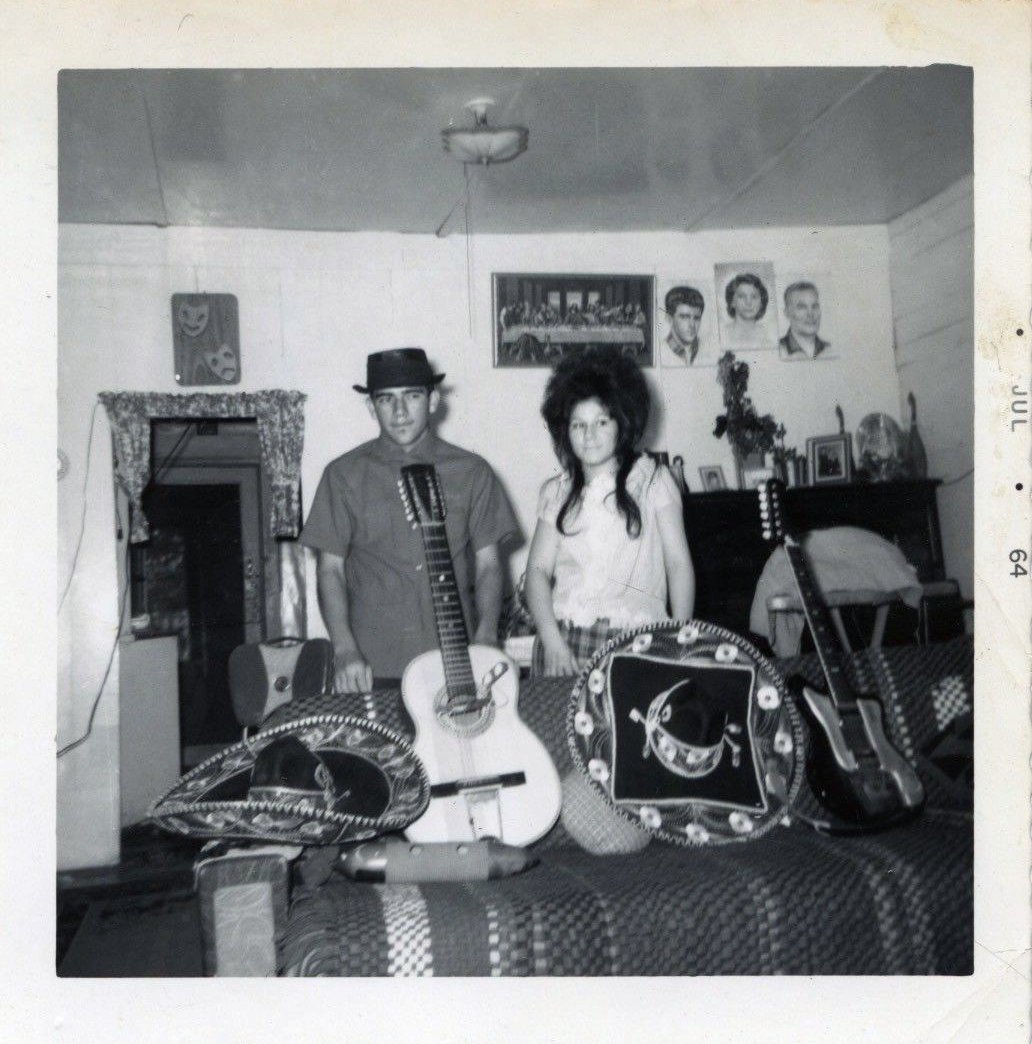 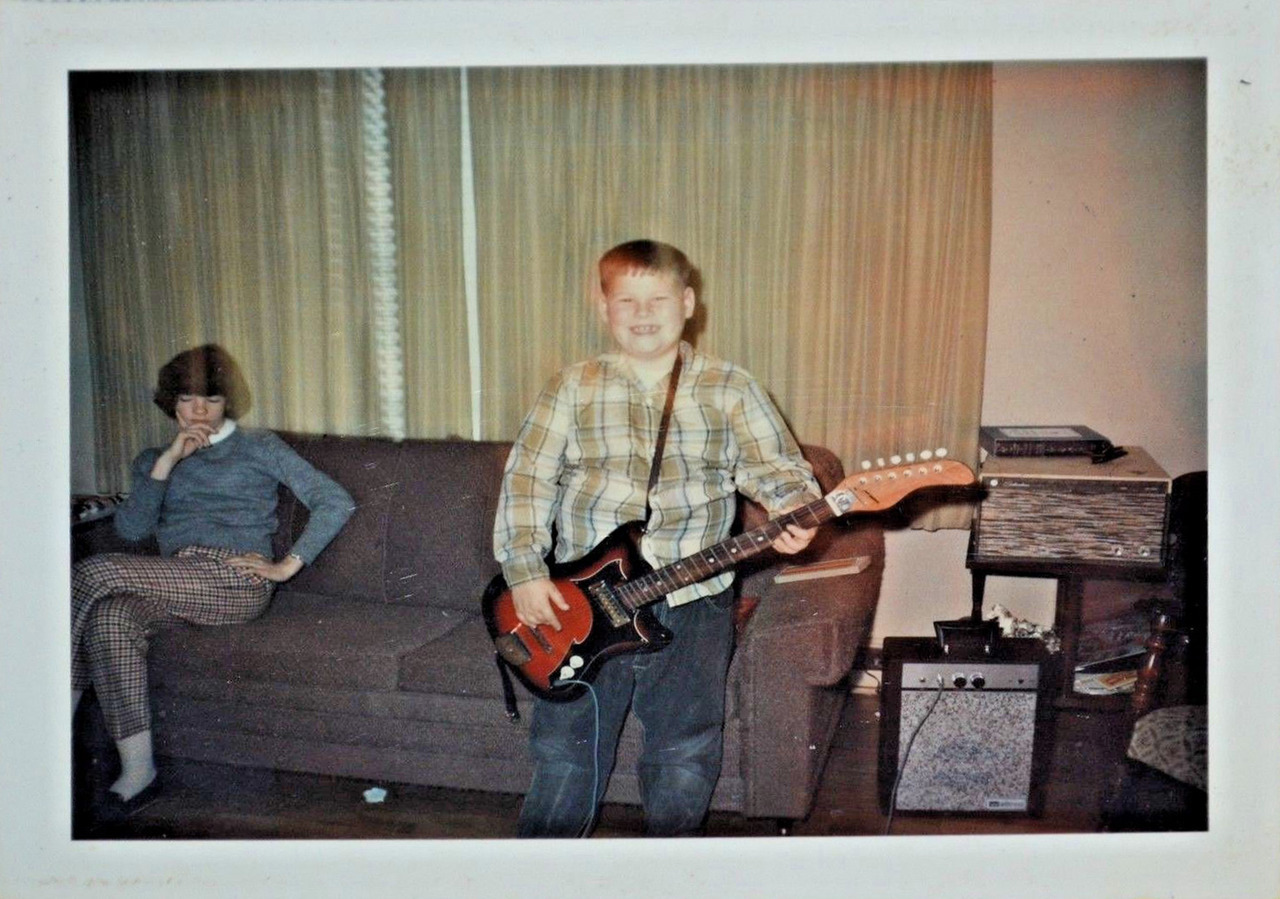 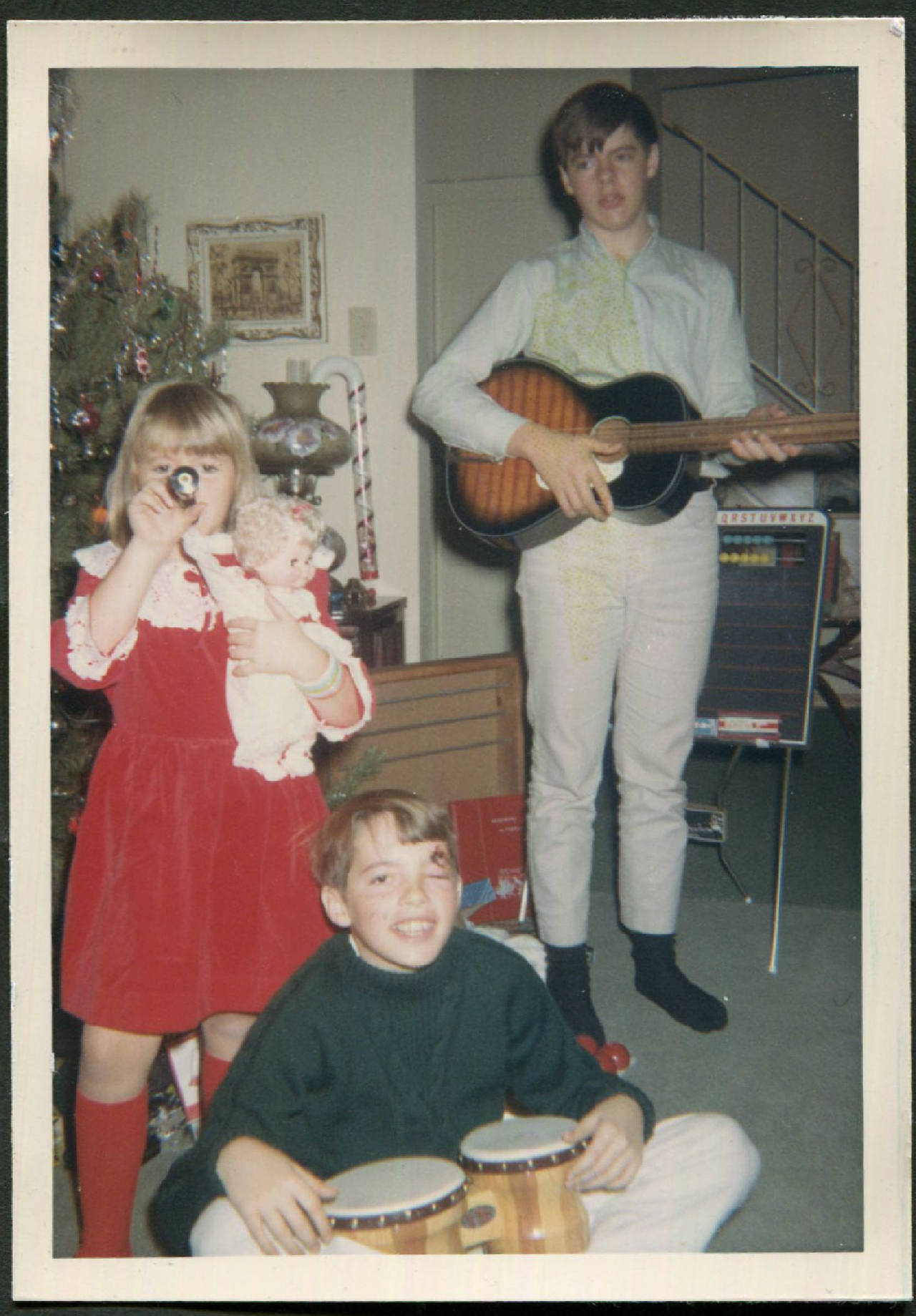