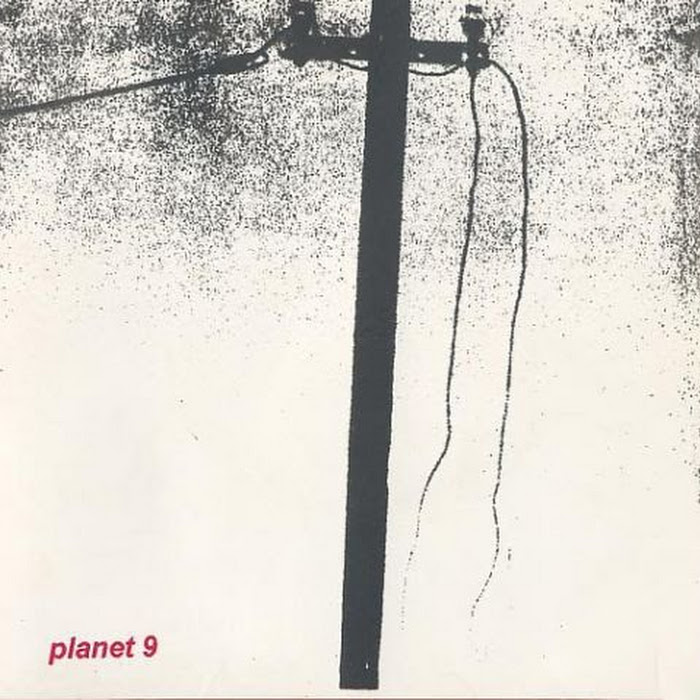 # experimental, post rock
I recorded some 7" onto my Harddisk so here we go:

This is one of the bands and releases that no one remembers. Maybe it's unimportant, but I had some memories connected to this band.
The first - I was on a small boring village fête in my neighborhood. I expected nothing and later a band climbed the stage and played some superb reverbed, feedbackdrunken Spacepop. Their booking agent send them to this event as replacement for another band. Later a friend gave me this 7", he found in a record store and much more later I listen to John Peels Radioshow and... he played Planet 9 from Dresden :).
This band doesn't exist anymore, but they've got an orphaned MySpace site :)

This was a project by Frank Schültge / F.S.Blumm - maybe known by his collaborations with Harald Sack Ziegler. Ström played instrumental, minimal post rock/slow core or soemthing like this. One track reminds me a bit on Codeine, the other sounds like these math rock bands from the late ninethies. Pretty nice 7" 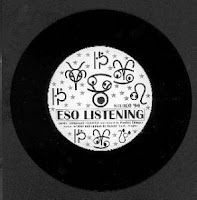 This 7" only makes sense, if you understand german. It's a one sided Spoken Word record with music by Patrick Ehringer and words by the more or less well known Harald Sack Ziegler.
He talk about Coffee cups with zodiac signs and how they could influence his thoughts and his life and if it is bad if he is Aquarius and drinks from a coffee cup with an Aries sign on it.