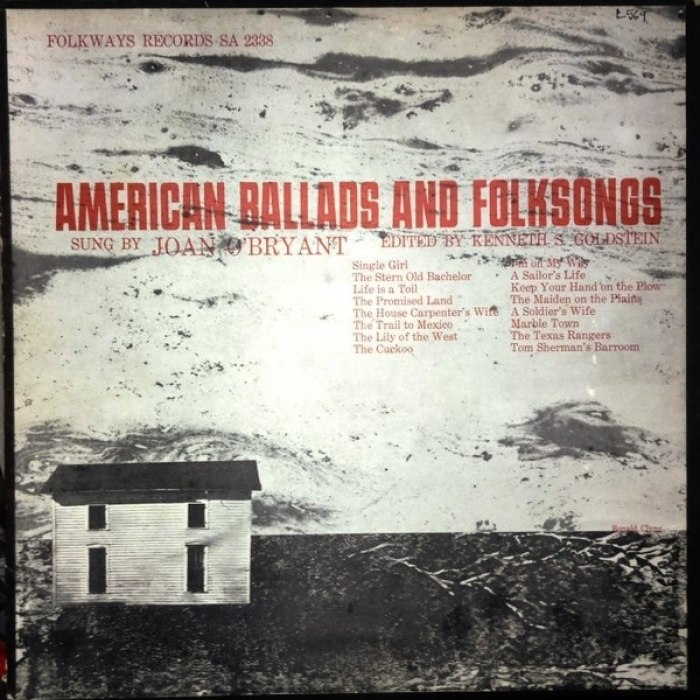 With the Folkway Records release by Joan O'Bryant from 1958, I found a real musical treasure that I don't want to keep myself.

I found myself digging through the Smithsonian Folkways archive lately and I think I don't need to introduce this famous and important American record label whose heritage the Smithsonian Institute keeps alive.

What I love the most about early Folkways releases are the extensive booklets they shipped with the records. Even if it was just the lyrics (You'll find a scanned version online). (Note: I've never held an original release in my hands!) Many of the record covers were designed by Ronald Clyne who had all the freedom to design the album covers and so he made some of the best in their huge cataloge.

Anyway, when I heard Joan O'Bryant the first time it reminded me immediately on the wonderful Myriam Gendron record with her musical renditions of Dorothy Parker's poems or the lost singer-songwriter Connie Converse.

On both available albums, released in 1957 and 1958, Joan accompanies herself on a gentle picked or strummed guitar. Nothing fancy, just her voice, a nylon string guitar and versions of the folk song she had collected over the year as a researcher.

It's really pretty and sweet and songs like The Cookoo or The Lily Of The West are just timeless.

There are a few traces about her life online, but in large she seems to be forgotten and/or buried in the huge Smithsonian Folkways catalog.*

Joan O'Bryant was born in Wichita, Kansas in 1923. She attended Wichita University, where she graduated with of Masters of Arts in Creative Writing in 1949. After graduation she worked on plans for a folklore studies class. Soon after she was teaching folklore studies classes at the university, as well as in Pittsburg, Kansas and Gunnison, Colorado, during the summers. Joan O'Bryant was also an accomplished singer and guitar player and released two records of authentic folk music on Folkways Records in the late 1950s. O'Bryant was killed in an automobile accident near Ouray, Colorado in 1964.

I really don't like to refer to streaming services, but the easiest way to access her music is the stream via sportify or you go to the source at Smithsonian Folkways and buy a cassette, cd or digital files also download a copy of the orginial booklet - I think that's the way to go!

Please check out her music and maybe you'll discover some other treasures on Folkways Records. If you want, let us know in the comments, what is your favorite Folkways Records album?

*) actually Jeffrey Davison of the great Shrunken Planet show on WFMU played Joan O'Bryant in one of his last shows too. He's the man! 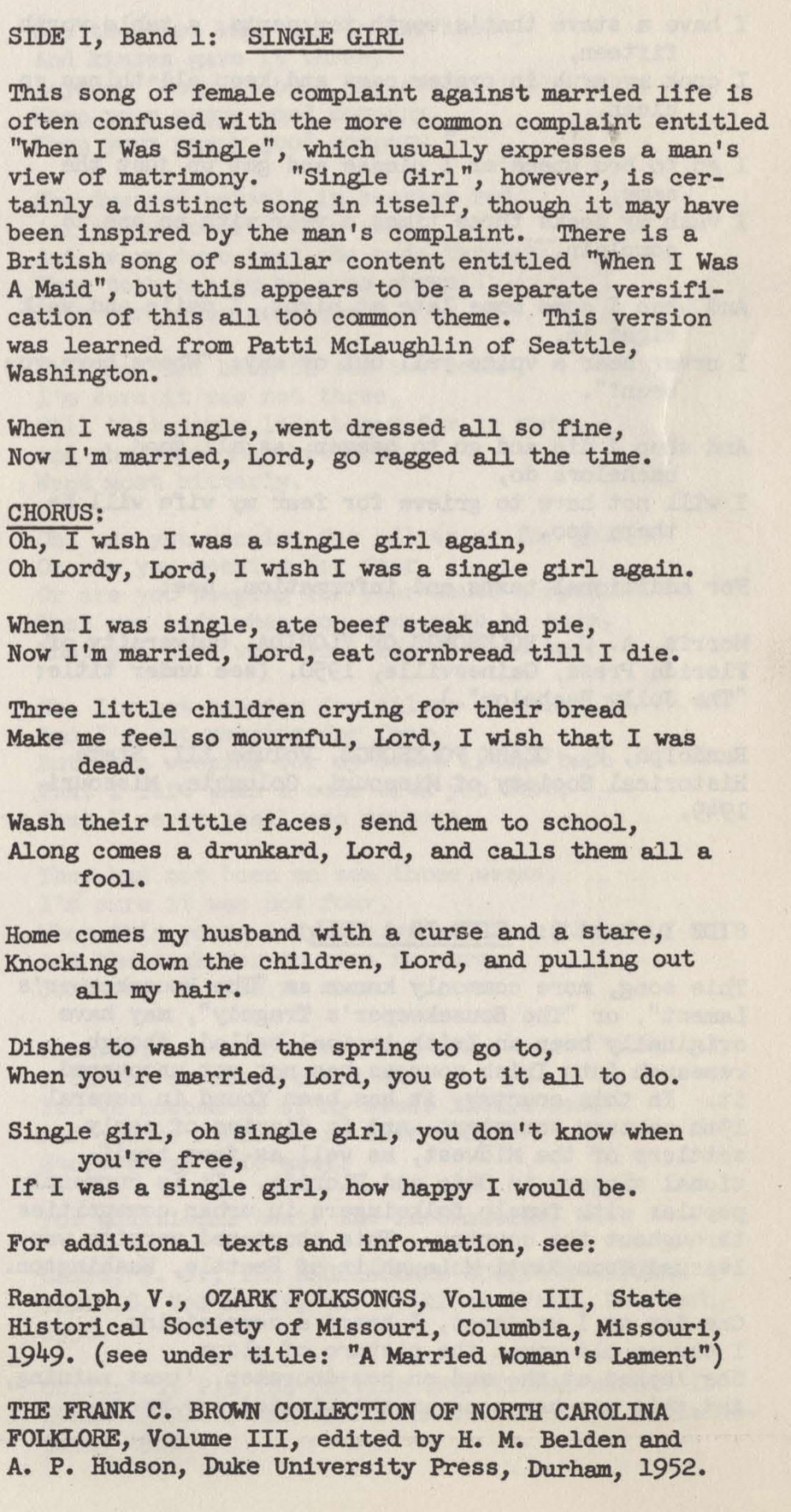 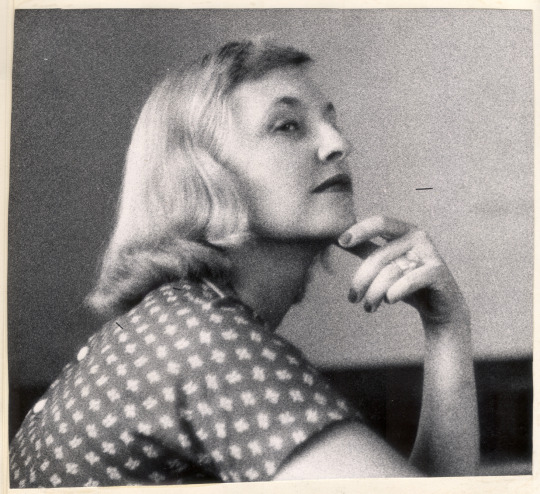 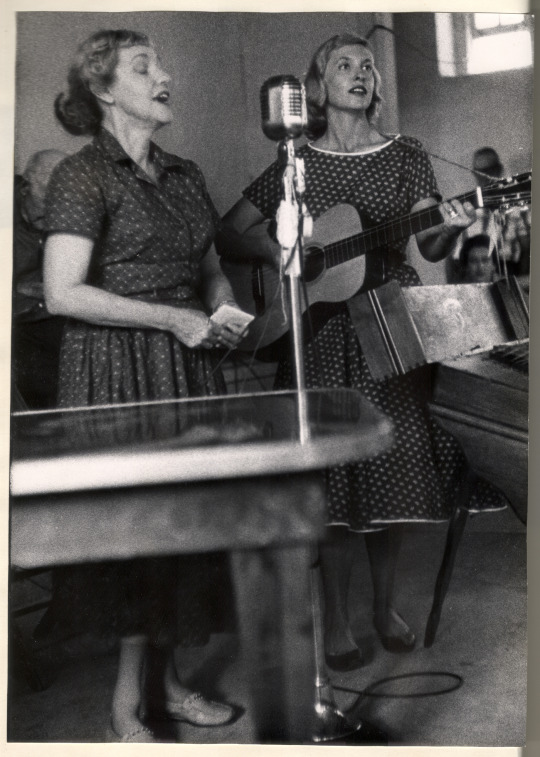 Images from the Arkansas Folklore Collection and on Vintage Musician 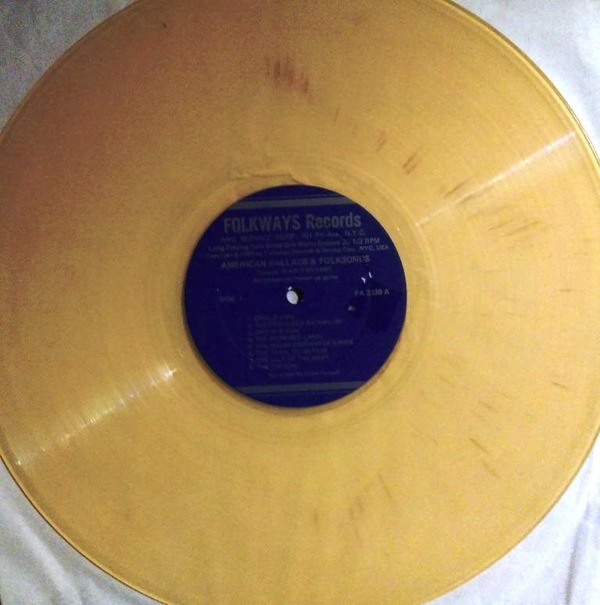