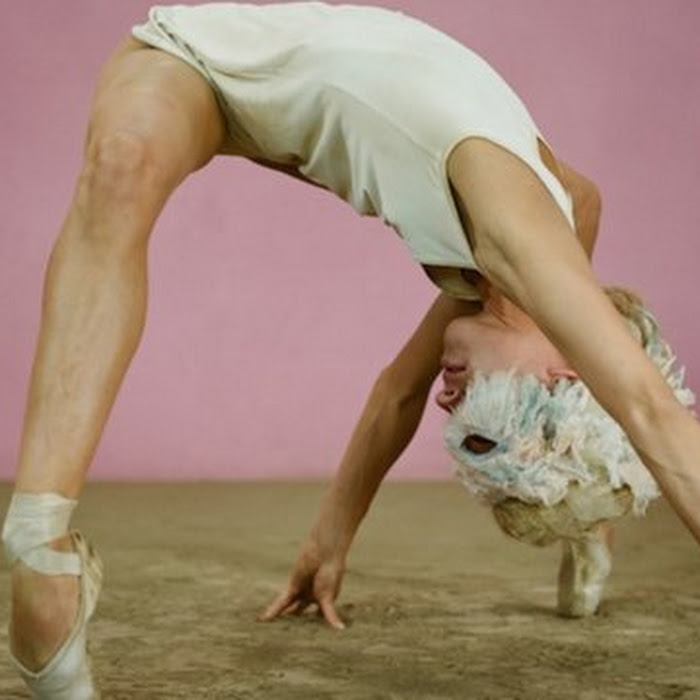 
I first heard of Oval back in days when he started to use defect CD players to create a strange warped, skipping soundscape. Oval started as a band and they sounded more somehow like Der Plan - (listen here).
I suppose Oval/Markus Popp is one of the founders of that mid-nineties thing called Glitch.
After 10 years he is back with a new concept. As far as I read, he dropped all the high end production tools and go back to cheap computers and software. The stuff that everyone use. And as far as I heard from that album, it still sounds unique and has nothing to do with bedroom IDM productions.
So it's not the tools it's the artists skills behind.

The most important paradigm for the new sound was that everything should be done the exact opposite way from how it was done in the past. Popp exclusively used (cheap) commercially available software and plug-ins instead of programming his own. He utilized one (four years old at that) $500 stock PC instead of several high-end Macs. All the virtual instruments are played with his own hands. And last but certainly not least, scales, harmonics, and melody are the foundation of this music instead of theory and meta-discourse.(Labelinfo)

So blabla, here is a track from his new album or better a video. I've got some stereotypes of experimental dancing, but this one fits in a strange mystical way. Well done.
Check out this blog post at FMA to find out more