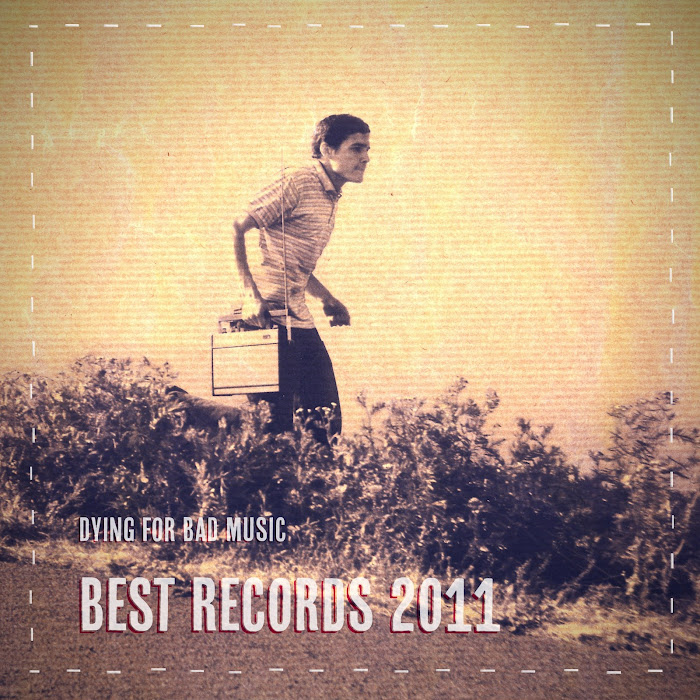 So here is the DFBM Top 23 - Best Records 2011 - Year End List blabla...
It's so uneven, to give some extra space in case I found an album on December the 31th which hit me so hard that it have to be included here.
The order ist not really important, but for a list I have to put some numbers in front.
As on the 7"/EP list, I don't give a shit on innovation and fresh sounds, because everything that claims something like that, is a lame mashup of retro, vintage something. Kosmische Musik/Berliner Schule aka "synth geschwurbel 2.0" was the big thing in 2011, I suppose. Dubstep is just Drum'n'Bass on Ketamine, and HipHop lives still from it's own clichés. (I am too old for this shit). The over-compressed "Chill-Wave", Synth Pop is just over-compressed Synth Pop with eighties references. Wouldn't it be good to be in your shoes... and yes, Singer-Songwriter and Folk guys have such a long beard... So nothing surprising here :) 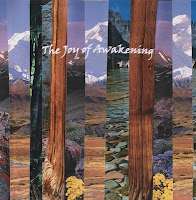 So I missed to list this beautiful release from the Inner Islands people. Should be somewhere in the middle of this list. Beautiful, peaceful psych folk and ambient... 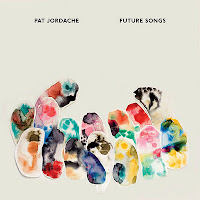 quirky shit. I always jump up because I think someone rings on my door...

22. Daughters of the Sun - Ghost with Chains 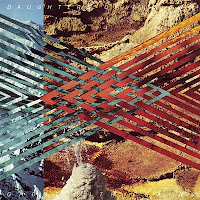 Daughters Of The Sun - Moontan
Reverbed space pop at it's best! 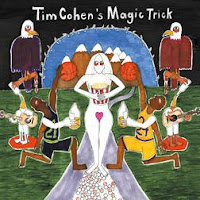 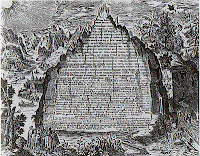 no player rendered
Maybe a bit random, but it's good Singer-Songwriter stuff... 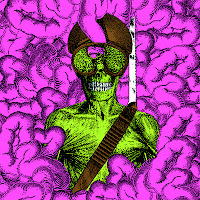 Thee Oh Sees, The Dream
Thee Oh Sees had a great output in the last years. This is so far their best, after OCS transition to Thee Oh Sees. 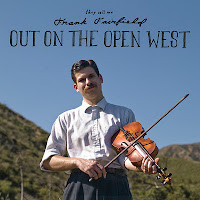 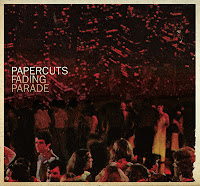 Papercuts - Do What You Will
Not as good as „You can always have what you want“, but still like cotton wool

16. Shannon And The Clams - Sleep Talk 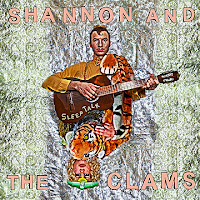 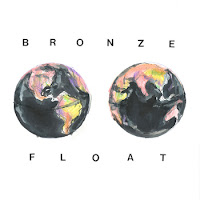 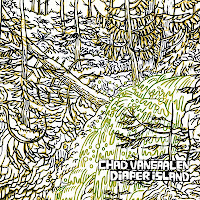 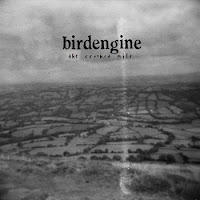 no player rendered
planned for 2010, finally released in 2011. dark folk. a strange and weird funfair. 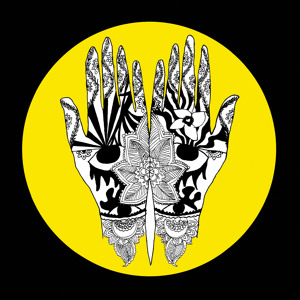 Woods: "Out Of The Eye"
the NEU!ish "Out of the eye" and Glenn Donaldson appearance makes this album worth to list here. Better than their 2010 release. I miss somehow Christian DeRoek's input. 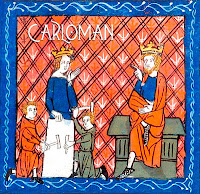 no player rendered
I like it. It's maybe not that special, but these two guys have a great sense of melodies and history. 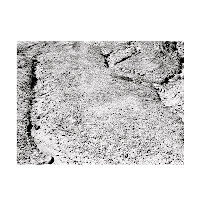 no player rendered
Daniel is a cool guy. And he's playing great music. 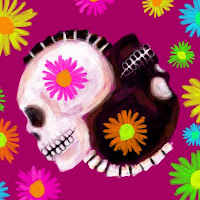 no player rendered
Psych Folk at its best. 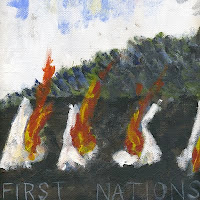 7. German Error Message - After The Warmth 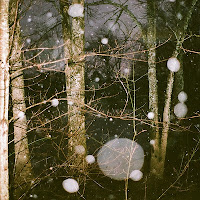 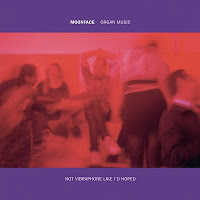 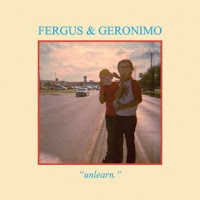 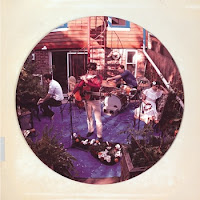 no player rendered
Zachy Cale should get more attention! 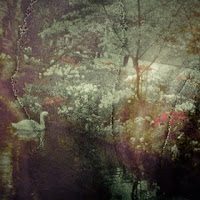 [mp3] Elodie - La Fontaine
This is a wonderful magic record. I love it. Lost in the woods... 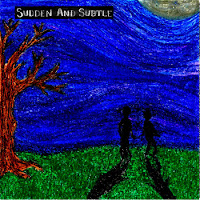 1. Yussuf Jerusalem - Blast From The Past 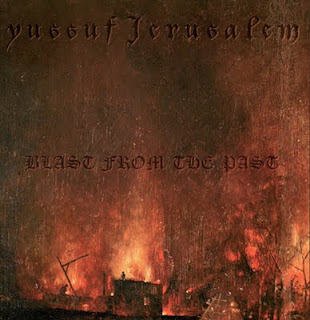 Listen to the whole mix at 8track. Please like that mix via fazebook and I will get some stupid 8tracks sticker which I would put into the DFBM orders here :)

Bands/Labels - if you don't feel comfortable in between these artists/mix or don't want to be an mp3 file in this zip - please write me and I will remove you, instead of dragging the whole mix down! Thanks!