Maurizio Angeletti
Windows Over The Stream 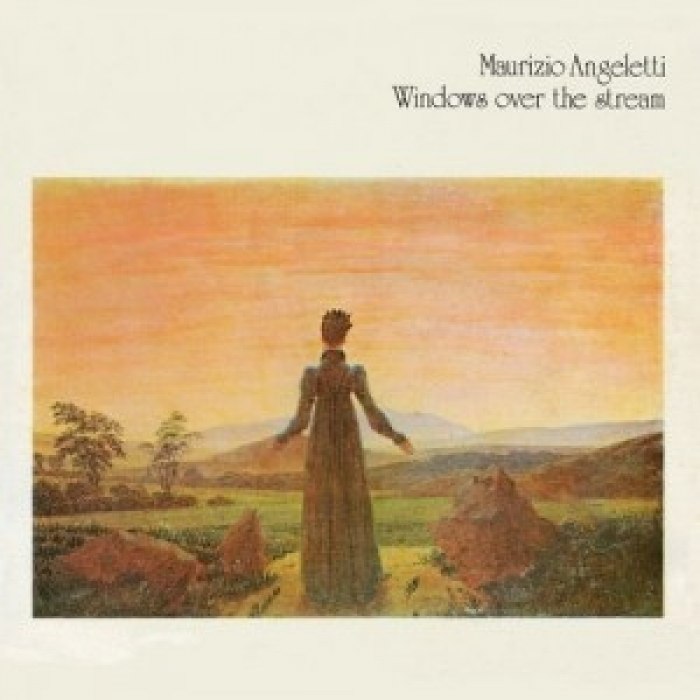 A lot is happening around Robbie Basho lately. The documentary Voice of the Eagle just got screened on the Raindance Festival. Steffen Basho-Junghans found acquired[1] Robbie Basho's missing 12-string guitar that got discovered during the production of the mentioned documentary by Liam Baker, Kyle Fosburgh found a bunch of negatives of young Robbie Basho which will be turned into a photo book and he proceeds to remaster and rerelease Robbie Basho's music.

It seems like Robbie Basho had many admirers in Europe at least in the late 70s, early 80s. There is the interview with Alan Bangs on German radio, the well known Bonn is Supreme live album and Steffen Basho-Junghans who was keeping Bashos legacy alive in times when acid house was more of an interest than acoustic guitar music.

The album Windows Over The Stream looks like a typical Wndham Hill release but was released on the obscure Old Tennis Shoes label. Might have been a private press.

The album offers some solid solo acoustic guitar pieces on 12- and 6-string guitar in the vein of Basho, Fahey, Lang and so on. It's a real gem and a highly recommended listen. His debut album is on youtube as well:

Maybe somebody* will re-release it one day or you score a copy over at discogs. At least the debut is available at a good price. Windows Over The Stream is more like a collectors item. But I think it's worth it, for a collector. The music is just really good.

For now hit up youtube and read "Remembering Robbie Basho" by Maurizio Angeletti which was released by Grass Tops Recordings as a free PDF that comes with some exclusive photos of Basho in the Alps.

2015 seems to be the Year of the Eagle and rightfully so!

Edit: *) Kyle Fosburgh mentioned the albums will indeed be reissued!

Edit 2: I wrote that Steffen Basho-Junghans found Basho's guitar which was wrong. He bought it from the owner, after the guitar was discovered during the production of mentioned documentary "Voice of the Eagle" by Liam Baker. 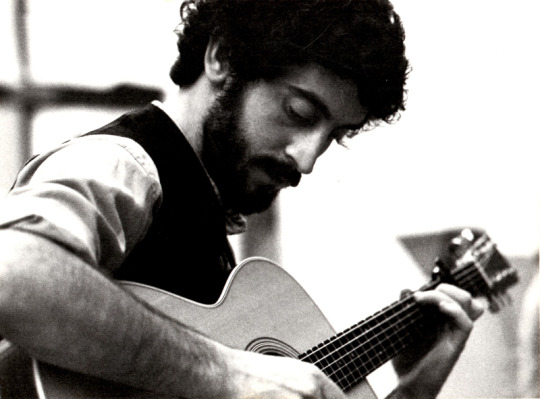 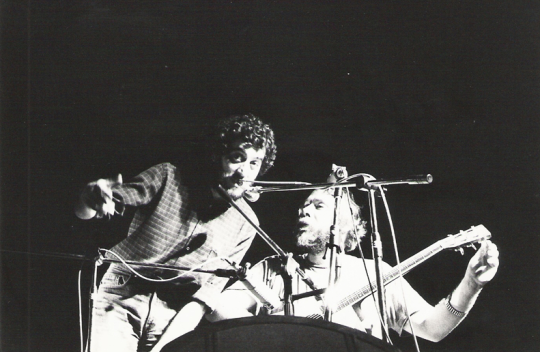