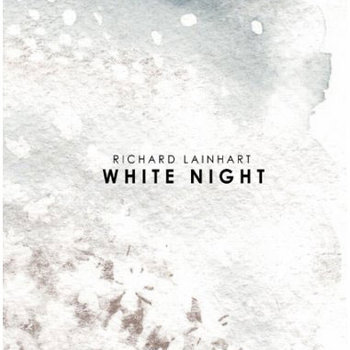 Recorded in 1974 on the Moog Synthesizer at the Coordinated Electronic Music Studio at the State University of New York at Albany.

Thanks To Joel Chadabe and Caroline Meyers.

Back in 1974, one year before Brian Eno’s first landmark in Ambient-music, some young musician from New York wrote down a fragment of beauty’s hidden story with the minimal vocabulary of sine waves on the young black skin of a Moog synthesizer.

The first release on CD features Richard Lainhart’s masterpiece in its original 29-minutes-version. There’s no single second to add, after this time everything is told though nothing has been said.

Richard Lainhart about the work’s origin:

"White Night" was composed and recorded in the late fall of 1974 at the State University of New York at Albany in the Coordinated Electronic Music Studio (CEMS). CEMS was created by my composition teacher Joel Chadabe with design and custom fabrication by Robert Moog and was, at the time, the largest integrated Moog modular synthesizer studio in the world.

The piece consists of a dense, continuous four-note chord, each note in the chord recorded in a separate pass to one track on a Scully 4-track studio recorder. Each track consists of a single sine wave oscillator which is frequency modulated by a group of eight additional sine wave oscillators. Those oscillators are all tuned to different tones, each harmonically related to the fundamental chord tone. The amplitude of each harmonic oscillator is continuously varied under the control of an individual sequencer, and each sequencer is free-running - that is, the sequencers are not synchronized to each other, but rather running in their own independent timebases.The result is a continuously-changing complex harmonic waveform which modulates the frequency of the chord tone oscillator, generating a continuously-changing complex timbre based on the fundamental pitch of the note.

The title "White Night" came about so: it was late December in upstate New York when I was finishing the piece, and a blizzard passed through town the night of the final mix. As I sat in the glow of the sequencers and tape decks in the University studio listening to the final version, I looked out the window and saw a security light on a building opposite the studio illuminating the blowing snow as it drifted off the roof. All I could see was the snow swirling in the light against the blackness; a moving painting continually drawn, erased, and redrawn, always changing, but always the same. It may sound bleak, but it wasn't - it was beautiful. It seemed to me that the image of the dancing whiteness perfectly matched the sound of the piece, and so I called it "White Night" to commemorate that evening of wind and snow." 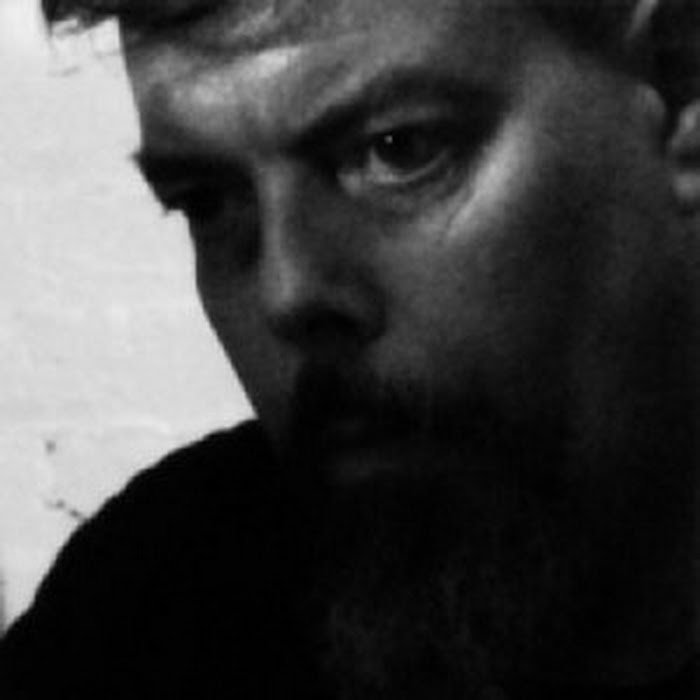 Sadly, on December, 30th 2011, electronic music composer, filmmaker, and sound engineer Richard Lainhart passed away. I learned about Richards work, especially White Night, because we both were part on the great compilation I, Mute Hummings by the ExOvo label. And later Lainhart released the full length White Night album, which is a beautiful droning electronic piece of music, with some historic background (recorded 1974).
The Cranes Fly West was released 2010 to his appearance on the legendary Schiphorst Avantgarde Festival and consist droning soundscapes with some light field recordings and piano music. We already post it here.
If you want to dig deeper into his work start here - you can download the ExOvo catalogue on Name your Price base. It's really recommended for drone lovers!
Rest in Peace! 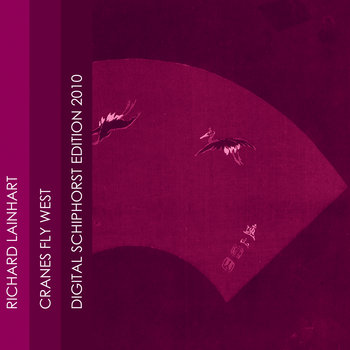 No longer limited in the virtual violet - bodyless - world.

Just in time for Richard's performance at the Avantgarde Festival in Schiphorst this summer. This limited edition includes two tracks of the upcoming regular "Cranes Fly West"-album later this year plus two exclusive tracks from Richard's audio-arcvhive and one remix; previously unreleased.