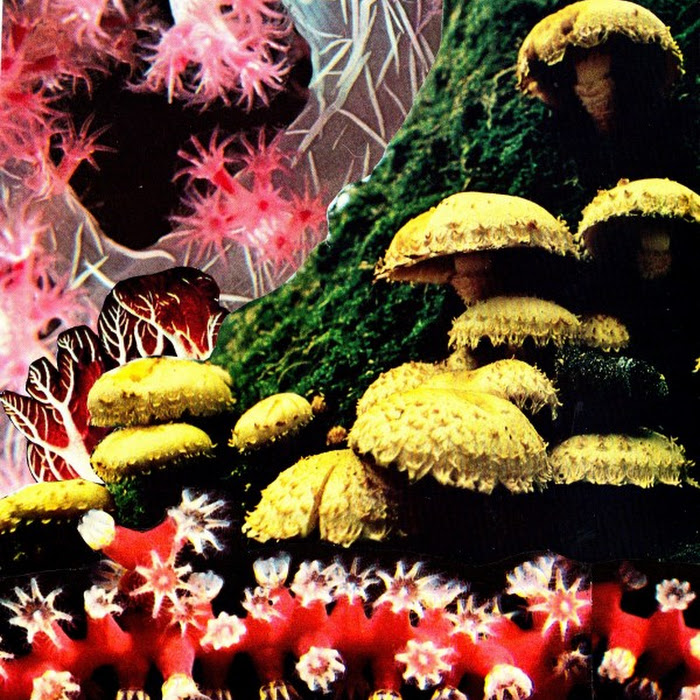 Golden Brown got some exposure here, over a year ago. Last month they released another short album to share it with the world.
Their music is a laid back mix of ambient sounds and a few folk elements with some dub echo effects. A while ago it would called tropical, but they don't doodling the whole time  uninspired or stoned, through the greenhouse with a loop pedal and a chorus - no they put some more efford in it and show us some short trip At Golden Beach with Musique concrete or with Cycles a weird fuzzy kalimba tribal tune.

Listening to their music makes me think of Henri Rousseau's paintings. So download for free from their bandcamp and explore something. 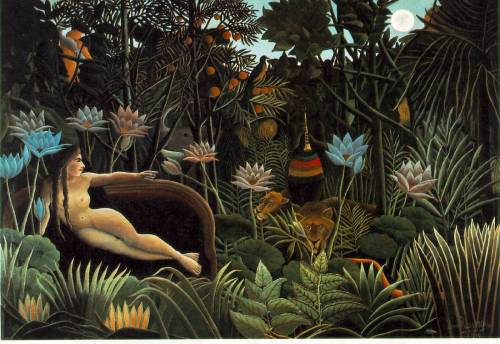 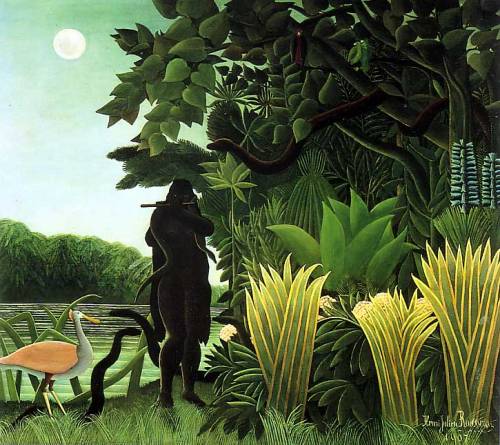 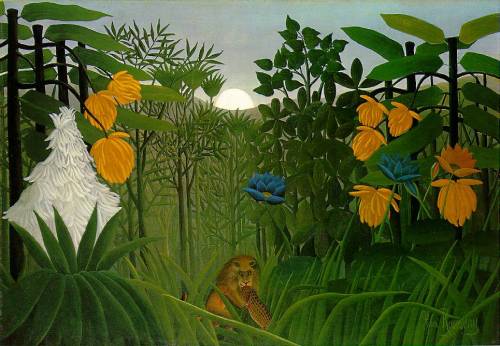 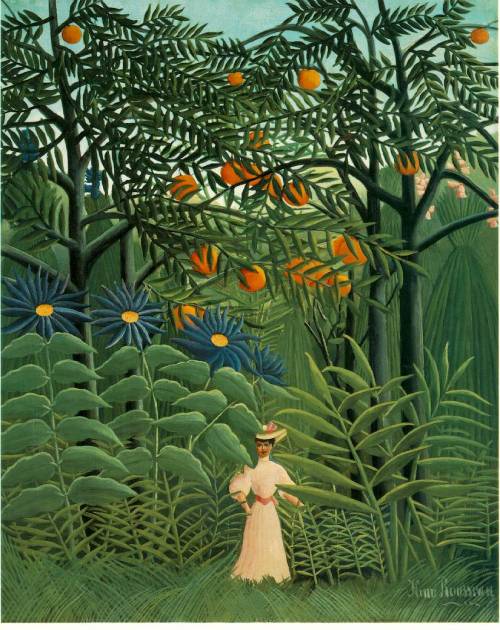 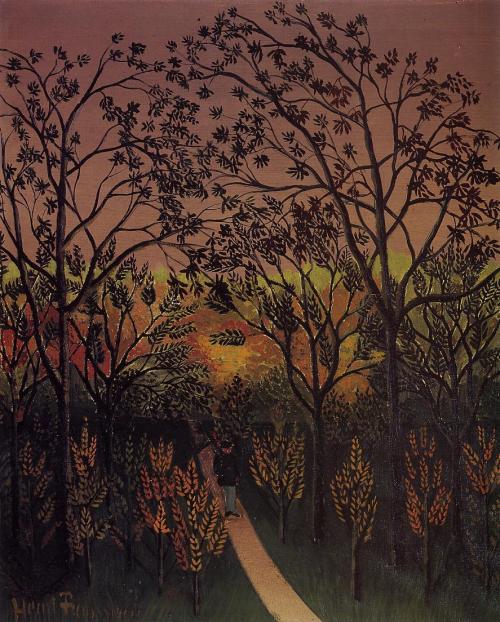 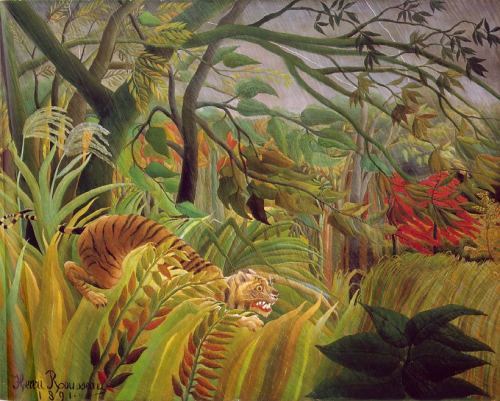 Paintings Py Henri Rousseau brought to you by Cave to Canvas