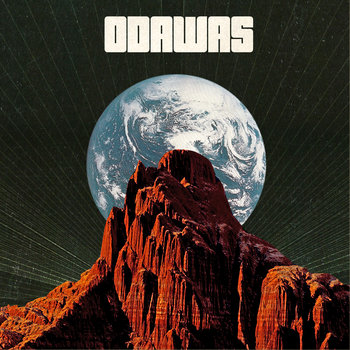 ODAWAS - Reflections of a Pink Laser
by Bookmaker Records 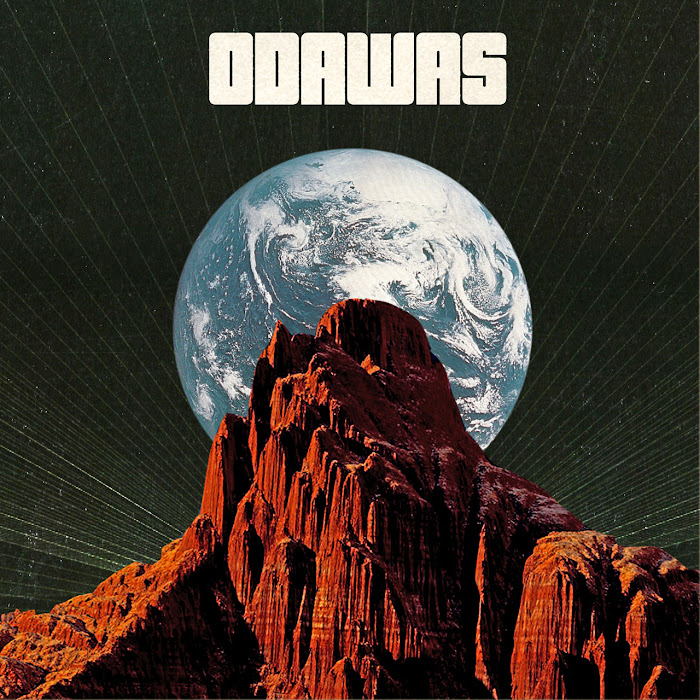 Ten years ago, Michael J. Tapscott, Isaac Edwards and Jessica Halverson founded the Psych Folk group ODAWAS. Over the stretch of 3 full albums for Jagjaguwar Records they turned from their reverb-laden, epic folk songs to a very distinctive kind of synthetic space pop. Using pieces of late eighties synth-pop, they paired them with ambient relaxation music. They weren't even afraid to use synthetic pan flute sounds.

With The Blue Depths in 2009, Odawas released their last album and it seemed like they put the project on infinite hiatus. Isaac Edwards released an album under the moniker Synthesisiathat showed his influence as an arranger and programmer with Odawas. Michael J. Tapscott est known for his guitar strumming and vocal work with Odawas, used those skills when he teamed up with field recordist Andrew Kenowner to release two albums. Noteable here is also the collaboration with Skygreen Leopard's Donovan Quinn on "Goodbye Marlene".

Bookmaker Records, which released Tapscott's beautiful album Good Morning, Africa are now responsible for the 5th release by Edwards and Tapscott.The label convinced them to record a new Odawas album, and with "Reflections of a Pink Laser" they delivered a space journey that is not from this world. Bookmaker Records' visual artist Valentin Féron completes Odawas' cinematic Ambient Psych Pop with his stunning space age imagery.

The ingredients of "Reflections of a Pink Laser" pick up where "The Blue Depths" left off, taking us a stage further: alone (but not lonely), bodyless, floating, weightless yet aurally tethered in space. The label teaser describes it "[a]s if Philip K. Dick was orchestrating the meeting of Neil Young and Tangerine Dream."

Enter the DFBM First Listen theater to stream Odawas ~ Reflections of a Pink Laser exclusively for one week prior to the release date on June, 2nd.

Reflections of a Pink Laser is available as 12" vinyl record and digitally over Bookmarker Records and the Bookmaker Records bandcamp site. Both are now available for preorder.

For a taste of what you can expect, here is the strong opener of the album "Black Iron Awakening / The Empire Never Ended" and a short teaser that shows the great editing work of Valentin Féron.