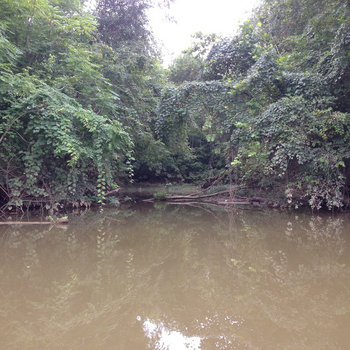 recorded at Wally Cleaver's in Fredericksburg, Virginia on December 11th and 18th 2013 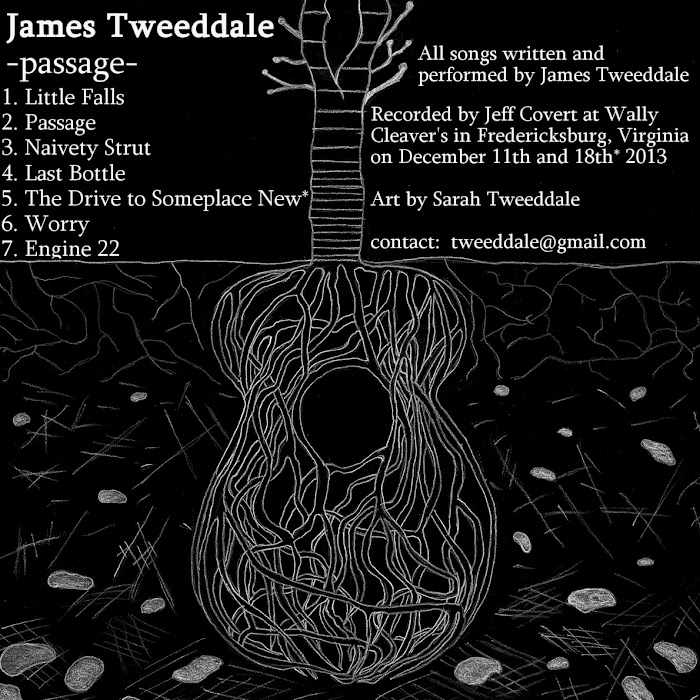 Fredericksburg, Virginia brought up at least two great and well known guitarists, Daniel Bachman and Jack Rose. The first one is pretty much influenced by the latter one, who is dead - unfortunately. But since solo acoustic guitar music got some more attention over the last months, more and more recordings from unknown guitar players show up. Maybe it's kind of a challenge for guitarists to learn some rad sophisticated fingerpicking patterns.

After this intro, you are right to assume, that James Tweeddale is a guitar playing guy from Fredericksburg, VA.
I wouldn't say Tweeddale adds anything really new to the genre, but like Blues music, it never gets old and as I mentioned before - Fahey's idea of American Primitivism was to translate all kinds of music onto a steel string guitar. So this is an open field to explore and find new voices.

Tweeddale's playing is really clean and precise and on his short ep's he leads you through darker raga like pieces, bottleneck blues tunes and just fine guitar meanderings.

Passages, The Drive to Someplace New and Worry are pretty strong pieces, that I enjoyed a lot.

His stuff is all free on Bandcamp which is very generous and I would recommend you start with Passage and then go over to An Afternoon with the Alzarks. 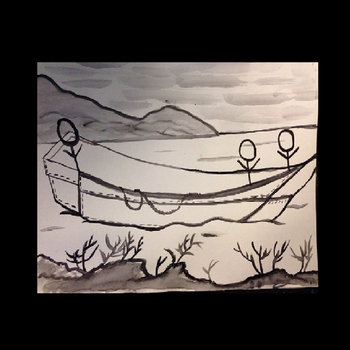 An Afternoon with the Alzarks
by James Tweeddale