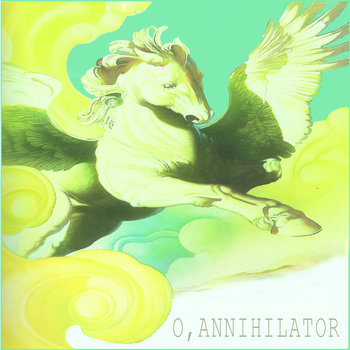 Andrew Weathers - Keys on The River Must End Somewhere; Banjo on Blue Ridge Mountain Blues; Electric Guitar & Electronics on A Place Beside You

As we welcome autumn and steel ourselves for the coming winter, Full Spectrum is proud to feature the sophomore effort from songwriter and guitarist Wes Tirey, ‘O, Annihilator.’ The follow-up to ‘I Stood Among Trees’ – his 2013 debut – Tirey recorded this new album in his adopted home of Black Mountain, North Carolina.

Tirey tracked the initial sessions to cassette deck before passing the tapes off to Maharadja Sweet and Full Spectrum’s own Andrew Weathers for further arrangements and mixing. The end result exemplifies the sort of raw-edged folk balladry you might expect to hear in the back of an Appalachian bar, albeit bathed in tape hiss and lo-fi atmospherics. Focusing on themes of love and loss, Tirey imbues these songs with a sense of hopefulness that belies their earnest tenor.

His most experimental effort to date, ‘O, Annihilator’ establishes Tirey as an American Primitive artist set firmly in the tradition of icons who came before, such as Ashley Paul, John Fahey and Robbie Basho. Expect much more to come from this idiosyncratic artist in the years ahead. 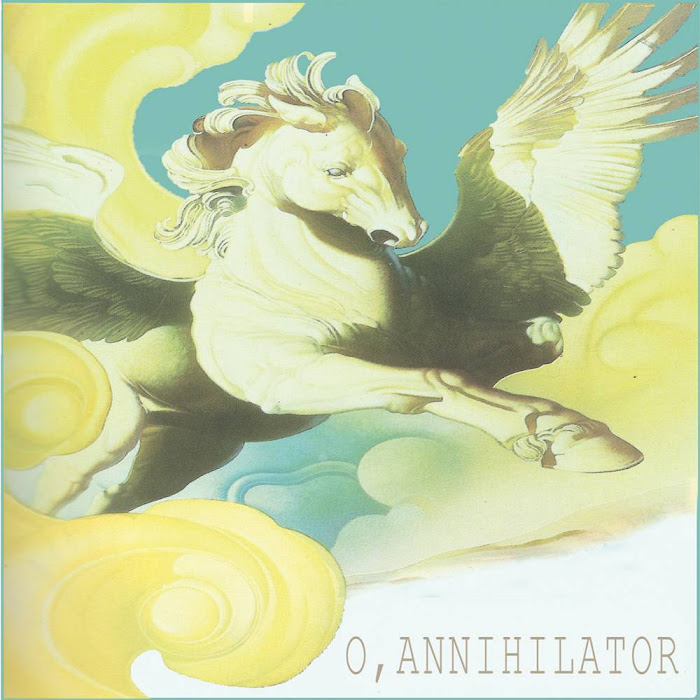 After two pure instrumental, solo guitar releases (one as split with Andrew Weathers), Wes Tirey is going to release his new album "O, Annihilator" on Full Spectrum Records next week.

Like on his debut "I stood among trees", he crafted raw-edged folk ballads you might expect to hear in the back of an Appalachian bar, albeit bathed in tape hiss and lo-fi atmospherics. Focusing on themes of love and loss, Tirey imbues these songs with a sense of hopefulness that belies their earnest tenor.

In the title track Tirey even comes up with a full band arrangements that makes a wonderful album closer.

Dying For Bad Music is proud to premiere Wes Tirey's new album one week prior the release date, along with video loops by Brandon Clark. Check out this fancy presentation and tell your friends!

‘O, Annihilator’ will be available October 1, 2014 as a limited cassette edition featuring original artwork from Orange Milk’s Seth Graham.  It will also be available digitally from select online retailers and via the Full Spectrum Store.