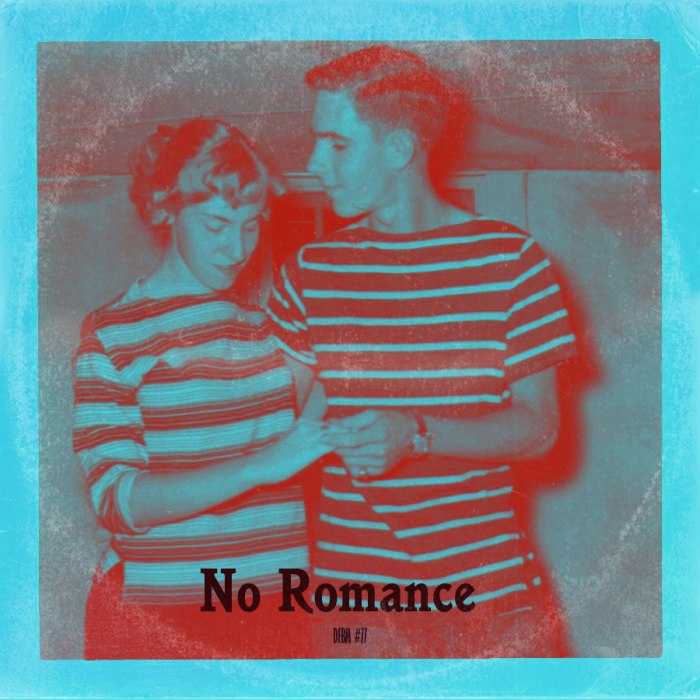 When I was searching for podcasts to listen while riding the bike, I stumbled upon the Light in the Attic Podcast about reissuing the album "Songs from Suicide Bridge". It was a nice insight into the business of researching and releasing forgotten private press records. Highly recommended. It was also surprising when the played "Kiss another day goodbye" from that album and recognized it, but never heard of that album before. It turned out, William Tyler recorded a cover version of that song for a Aquarium Drunkard Lagniappe Session. Highly recommended!

If you are a Dennis Hopper fan, the soundtrack of "The American Dreamer" is recommended. Freak folk, americana with Gene Clark and some others. The whole documentary was on youtube a few months ago, but I guess it got pulled, because there is an reissue on DVD.

The John Sase record Aessence is a pretty interesting one, with a very unique sound. The whole record might be a bit tiring, because it's all in the same pace, but it's different from many other private press, folk releases from the 70s and 80s. The songs were written in the early 70s, but recorded and released in 1985. (source)

If you want do go down the rabbit hole, research the story about the obscure christian rock band The New Creation and Sixth Station. Not to forget the spaced out musical evocation of the old testament by David Wescott.

Dom is a Krautrock release from 1971 I've never heard about before. And there is a reason; everything beside the well known groups like Can, NEU!, Ash Ra Temple is often just not that good. The whole Dom album is a long winding, formless cloud of kraut folk/ space jams. I should have boiled down this nine minute intro to three. Well, it's not that bad, but also something easy to forget.

Enough, I hope you'll enjoy this. Listen, share and have a nice day!