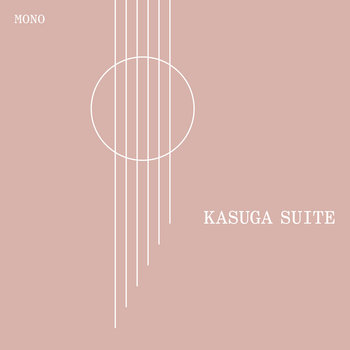 Kasuga is the name of a city in Japan. I have never been there, though I bet it's nice. Maybe it's situated on a calm body of water, with no litter on the boardwalk, but oddly no waste receptacles either.

I know the name of this city because it is written on the headstock of the acoustic guitar my parents bought at a yard sale when I was six. Apart from the old piano in the basement that I would noodle on after church, impersonating the organist, this was my first instrument.

I'm deeply connected to this guitar. Its body is familiar to me as my own, if not more, since mine keeps changing all the time. I've grown to be twice the size since we met, but it's stayed relatively the same since the mid-70s, way before I was even an accidental sparkle in someone's cocktail reflection.

My playing skills are limited, so in spite of the warped neck, the spring-loaded bridge, the worn-down frets, and the rusty tuners, this thing is my best shot at sounding somewhat like a real musician. This is very important for my ego.

There are six songs on this record named after the instrument named after the city in Japan I've never been to. Really though, there are only four: Susa and Susa Valley Ramble are named after a village in the Italian alps, and are always played in succession, I just couldn't decide which name to use—how do you name twins? Rosmarin is my dearest, we dance (and quarrel) like old lovers. Tuning is me, tuning. It could be called art. Catherine is the oldest, probably seven or eight years now; it makes me think about grey winter highway slush in southern Ontario and depression and my sister. Pirogue feels like jumping off a dock into a river. Its name was taken from a line in a Hank Williams song about Louisiana. I've never been there either.

I like to play these songs sitting cross legged on the floor, or lying down on the couch, or hunched over the edge of my bed. They always sound different, changing by the day, and I don't seem to have any say in the matter. Sometimes they want to change their names, but I've been pretty stubborn about that. Mostly we get along. I'll continue visiting them until one of us turns into dust, which could happen any day now, though I can't say to whom first. 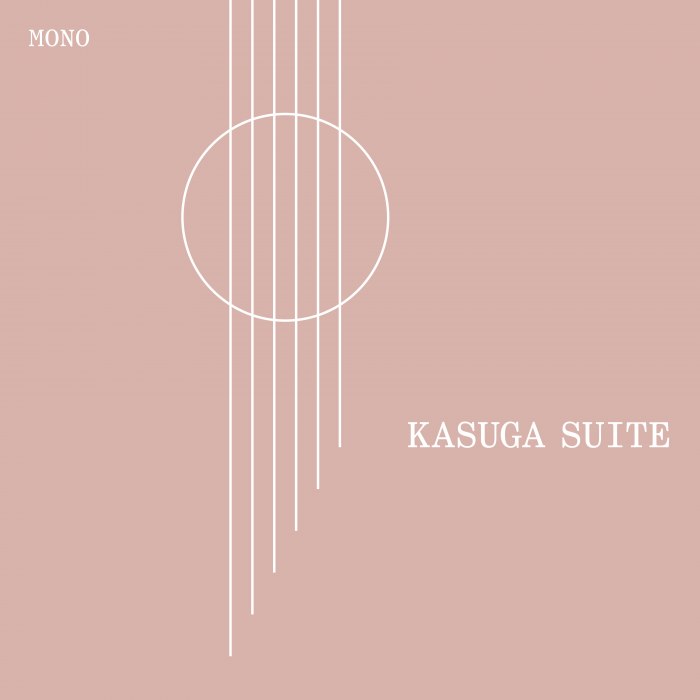 Regular Expression is Isaac Vallentin from Canada, but also this string of characters.

I like both. Since this isn't a programming blog I want to focus on the music by Regular Expression, especially the album Kasuga Suite which tell the story of Vallentin and the guitar he owns since he is six3.

It's a very personal album and short. Very short. It's like you visit Vallentin, he tells you about his guitar, plays a little, tunes the guitar, plays another song and that's it. I love it.