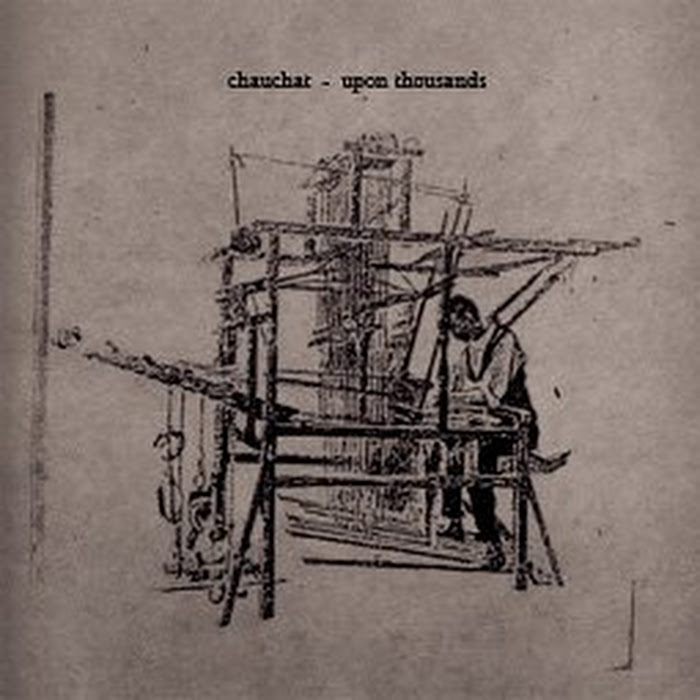 I'm really addicted to them since last year love sickness and maybe that's the theme of Chauchats music.

"I was interested in the relationship between sickness and love, as well as the idea that you could really come to know someone without ever having interacted with them," Whitney says. "It was an attempt to reverse the common songwriting process, which typically reproduces Hans' tactics of watching a woman from across the room, making her into a pure abstraction or idealization."

If you like them, you need to load the free self-titled album (with all lyrics) and you can download the full album Cardboard Projectors and The Homeless Shelter on last.fm. There are really some pearls on it! (Eyelash, Meganne (Natural Ice version)) Check this!
Tracklisting
Buy it - MySpace