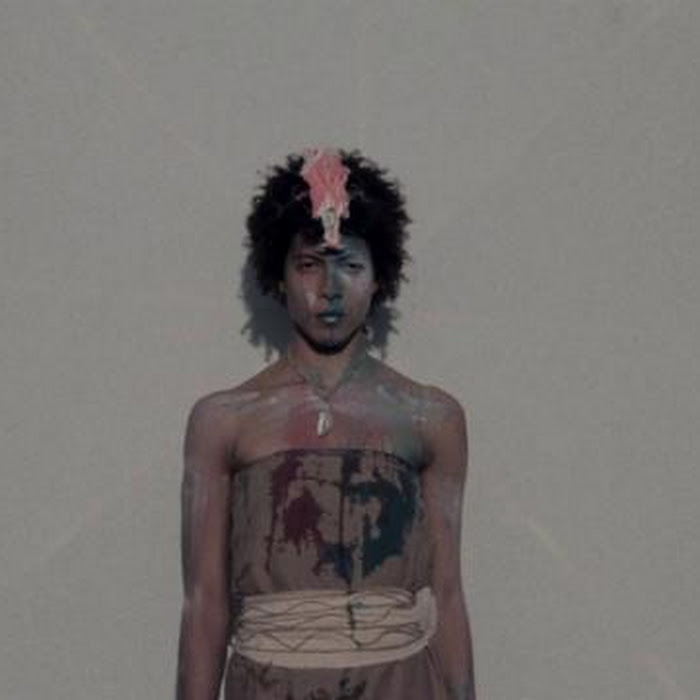 I don´t know what the hell...
but I´ve just watched this awesome artmovie video of this band I know nothing about^^
I don´t even know whether lyf or wu lyf ist their real name or whether they did the video/song themselves, I just know that I´m really, really into their music...if they are a band at all, seems like it´s a whole organisation, like the name lucifer youth foundation says...

let´s say it sounds like a mixture between animal collective and vampire weekend with a much more rougher voice. or something...

so go here and watch it, too!

myspace just gives a few information and leads you to the video site...
they also got some kind of a "real" homepage. actually it´s a bit bold that "join" leads you to paypal^^ and they also got facebook, so if you´re further interested...

(yeah...I know...very puristic and confusing post this time, but i´m just too speechless^^)


WU LYF-spitting it concrete like the golden sun god from LUCIFER YOUTH FOUNDATION on Vimeo.