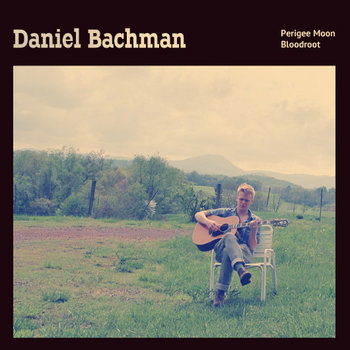 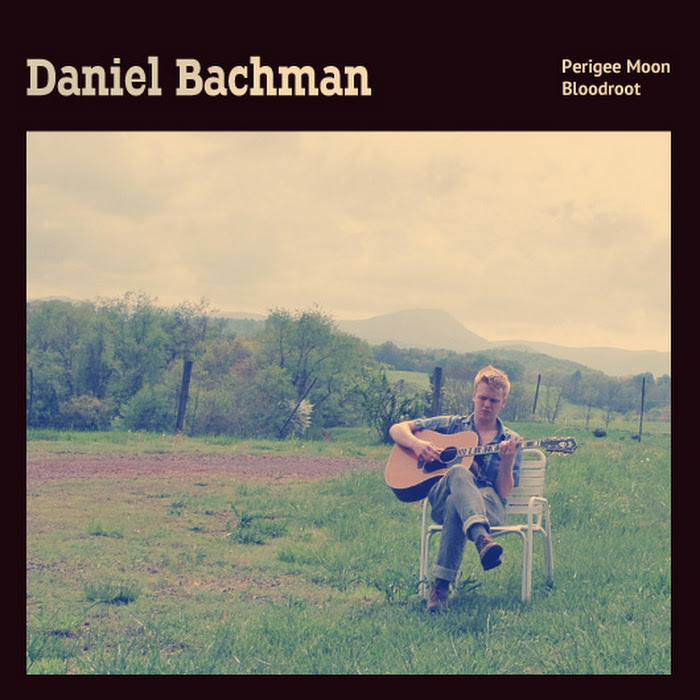 Just in case you missed the fact, that we released the first vinyl 7" by the Daniel Bachman, formerly known as Sacred Harp.

Words are by my dear fellow Mirko Uh.

David Lynch once called Philadelphia a "sick, twisted, violent, fear-
ridden, decadent, decaying place" far away from the romanticizing stereotype of "the city of brotherly love".
Maybe things have turned to a better in the present, cause none of the adjectives mentioned above could characterize Daniel Bachmann's new music on this seven inch.
Rather Lynch's aversion has turned upside down on here. With these two Americana instrumentals Bachmann still conjures up bucolic and imperturbable images of his roots in Fredericksburg/Virginia as he did so well on previous releases. The monstrous moloch can't be find in any single note on this aural nostalgia.The titles convey some earthy feeling - even the moon's gleaming as close as possible. 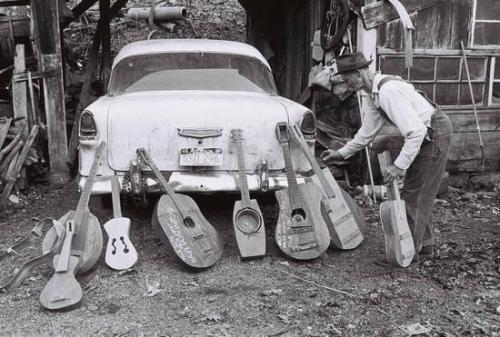 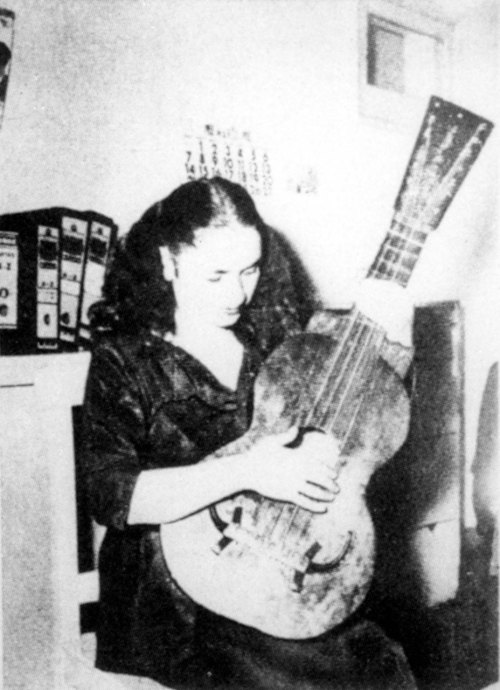 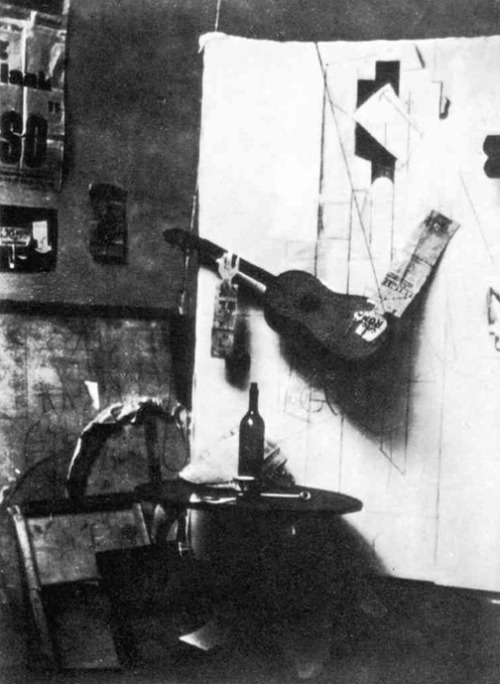