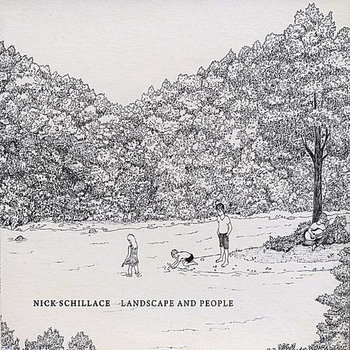 Landscape and People
by Nick Schillace 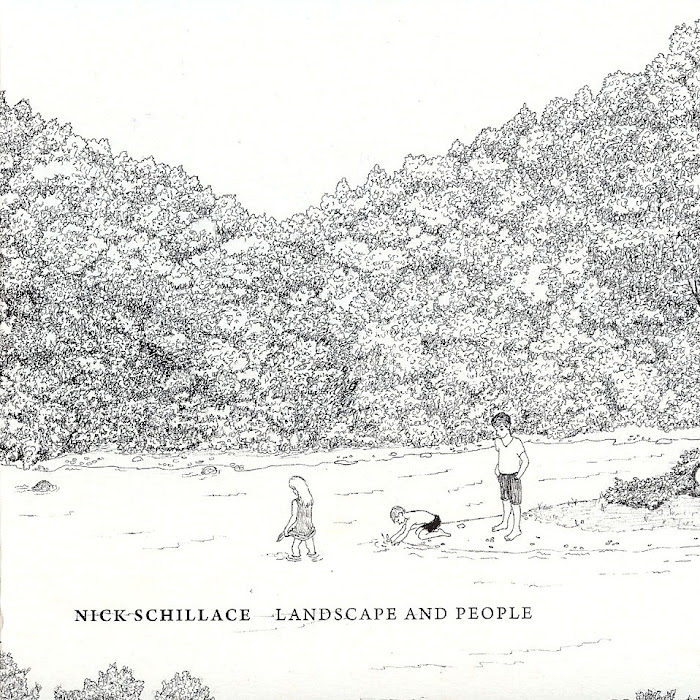 With all the press about american primitivism and John Fahey I miss one name the most. It's Nick Schillace. I don't know why he remain unmentioned I can only assume that he was a bit too early releasing his solo guitar work. Also his John Fahey Master Thesis is just a PDF and not a hardcover book and maybe it's off putting because it's an academic work. What ever the reason is, friends of american solo guitar music who don't know Nick Schillace miss a lot. But it's never too late, right?

Nick Schillace hails from Detroit and even if this part of the US is in a difficult situation he holds on there, runs his music school, the Orion Music Studio and is performing in the Old-Time/American Folk duo Lac La Belle with Jennie Knaggs. In the past Schillace has toured and performed with other fingerpicking greats, including Bert Jansch, Peter Lang, Jack Rose, Keenan Lawler, Eric Carbonara and Glenn Jones.

Technically, Schillace is top notch and he stands out on compilations like Imaginational Anthem Vol. 5. His playing is easy to recognize, the steady alternating bass, the pace, the melody lines, the precise playing and the sound of his National resonator guitar is like a signature.

You really should check out his music on bandcamp. It's timeless, masterfully played and the best soundtrack to read his Master Thesis about John Fahey (which also analyze Fahey's playing from a music-theoretical point of view (see Chapter 4.pdf)).

With some luck and support a new record of solo guitar music will come out next year. Check out Nick Schillace

Check out New Memories of Oklahoma by Lac La Belle 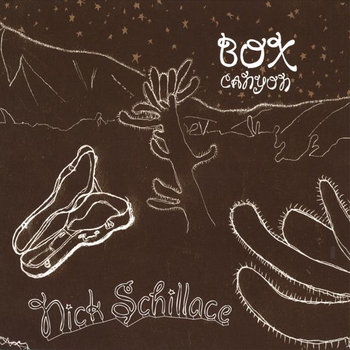