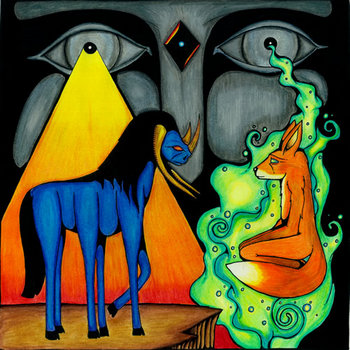 Servants of Light
by Land of Blood and Sunshine

Land of Blood and Sunshine
Servants Of Light 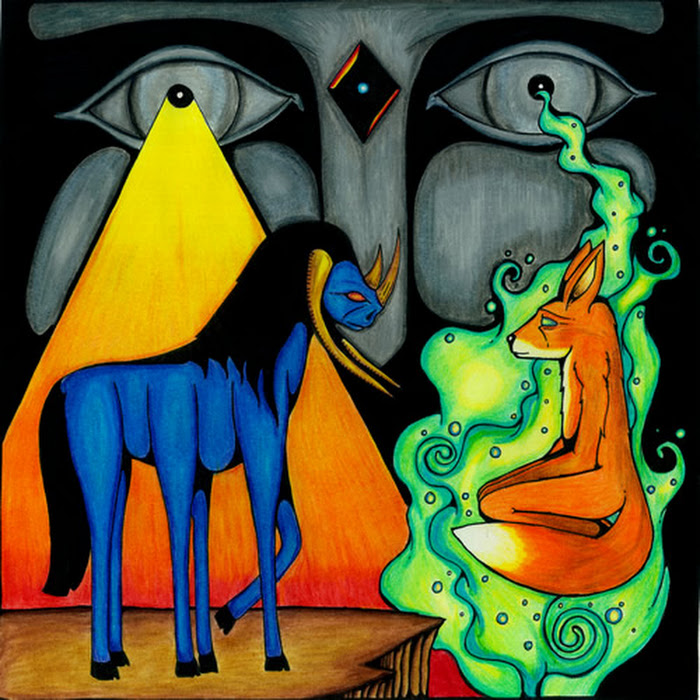 Some awesome news from the Land of Blood an Sunshine, DFBM's favorite psychedelic garage pop adepts and crude storytellers.

Their sound got a bit cleaned up since the last full album Into The Mystery, and they are a full band now.
Also they fold out a wider spectrum of sounds and are not limited to their stomping and weird, but yet melodic garage pop.
And melodies are the essence on every recording that comes out of the guys from Marshaltown, Iowa.

So Servants Of Light is their 3rd full length album and it's a bit darker and more mysterious, but still glowing bright in its core and sparkling in the aspects of the light on the edge, because their earth is a flat disc... vinyl... (I just pretend I am on drugs as I write this... because I have no idea...)

This record will be released on Woah! Boat Records who brought their first 7" Phlegm Realm to you and this time a 12" with and extensive coverartwork that will make your eyeballs bleed. (In terms there is a lot to look at and to read and that's not usual anymore since vinyl releases are sometimes just upscaled cd versions of a record)

It's available in a limited edition of clear/blue and black vinyl from the label's site OR if you are from Europe, it might be cheaper to order them from us, because the shipping rates in the US are more than the meat. So if you are interested, please pre-order till March,10th and I'll send out the records on April, 2nd!
And look at all the other distro stuff from LOBAS in the DFBM Store. Or just buy some mp3 from the band directly. How ever, spread the word about this great and unique sounding band!

Land of Blood and Sunshine - Fermentor from Bo Becker on Vimeo. 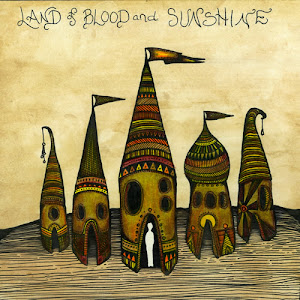