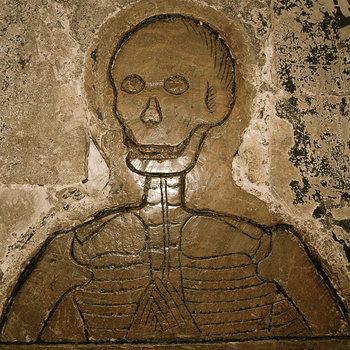 listen to this album in the dead of night with headphones or whilst on a long drive.

6 of the 8 tracks are first takes.

Featured in Total Vibrations guitar albums of the year. 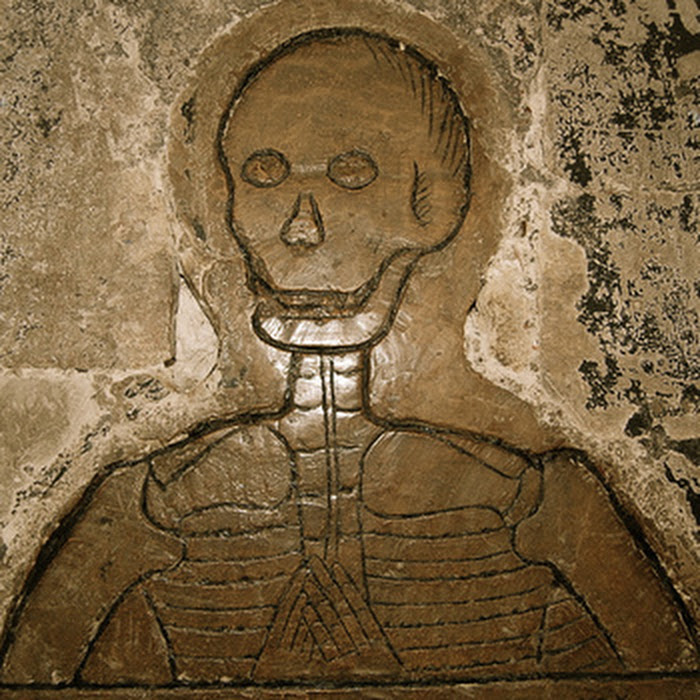 A young music student and multi instrumentalist from the British Islands is dreaming of America.

Luke's debut album from 2009, Surfing over the Sun (as a free download on bandcamp) and Farewell Adventures are worlds apart. While the first one is a light and sunny pop album, the latter one is a sparse acoustic guitar album linked to the American Primitivism from over the sea.

The album starts really strong with The Coming Of St Columba In 563, that reminds me of Daniel Bachman's Seven Pines.
It holds its level as he goes through all the Takoma School solo guitar standards like finger picking blues, slide guitar, rag time and the amalgamation of all these styles.
At the same time, it means that it lacks a tiny bit of kind of a trademark sound.
Don't get me wrong, this is played in perfection and with soul, but it feels a bit like a showcase of what he is able to do and I miss something. Maybe it's the lack of a proper album art or a story behind. (Even if I imagine this album is be about travelling to the states).

Anyway, if Michael Chapman says "It's fucking brilliant" then I guess you can believe him and I highly recommend this recording, too. So download it for a few pounds sterling.