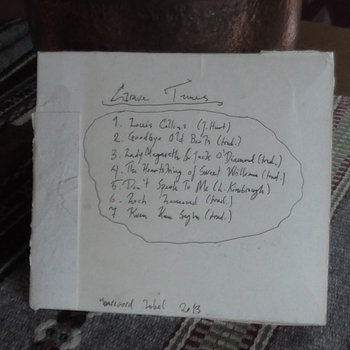 my my sister my brother my father my mother and all of the other....

Track 1, 2, and 4 is Radio Active on WFMU's Shrunken Planet; 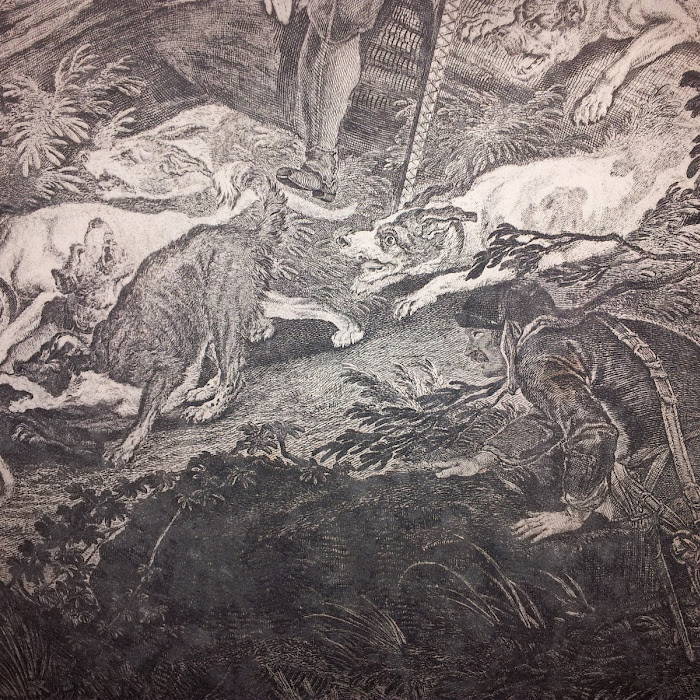 ... or a chain of coincidents.

In August this year I stumbled upon a bandcamp recording by Moses Nesh who sounded really really old-timey for his young age. We exchanged a few mails where he explained a bit, why he is in old time american blues and folk music.

As far as why I listen to and play old timey american music, all I can say is that that's the music that sounds good to me. As far as why that's what sounds good to me,  I think it's all my dad's fault. He was really into 70's electric blues, Stevie Ray Vaughn, Johnny Winter, etc. and when that Columbia set came out of Robert Johnson's complete recorded works he went out and bought it and it somehow ended up in my cd player when I was a kid first deciding what kind of music I liked. And I thought it was weird and creepy and great and I had to go get some more of it. So that's the blues side of it, the other side is my dad is also a huge bluegrass nut and so I started playing bluegrass mandolin when I was 5 and spent every Saturday night of my childhood life in Shelby, NC listening to live bluegrass. And dig just a little bit into bluegrass and you arrive at what they call old time, America's indigenous rural music. So my teenage rebellion away from my dad's old bluegrass crap landed me in the '20s and '30s. Not a very successful teenage rebellion.

Since I am spending some time in the Atlanta area right now and Zachary Cale was going to play there one of the last gigs of his Blue Rider tour, I thought it's a good idea to meet Isaac there too.

It was a short brief meeting but very nice.

A few days later on Halloween I decided to upload a new dfbm Mixtape with the title Don't Speak To Me which I borrowed from C.Strøm.
Christian Strøm is from Norway and recorded a ton of songs in a quite lovely and unique lofi manner and he stays as obscure as the songs he covers. Mostly american folk and blues in vain of Pete Seeger, The Carter Family or more lesser known stuff.

His music is finally available and you should really check that out, if you are in Outsider Folk or the like. seastrum.bandcamp.com

So there is this song "Don't speak to me" about staying away from gambling and booze, by Lottie Kimbrough a blues singer from around the 1920, in Strøm's rendition on this mixtape.

A few days later I saw, Isaac aka Moses Nesh, uploaded new tracks and one of them was Don't Speak To Me. 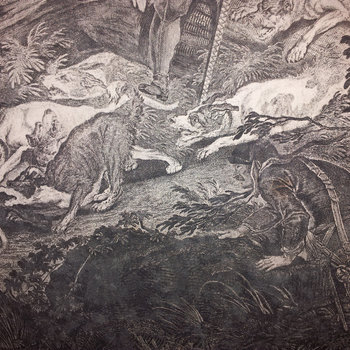 After I wrote him about the coincidence, that I encounter that song now the second time, he got back with some information why he has chosen the song, including a link to the original song, which was uploaded to youtube by... Daniel Bachman. (Just to close the circle)

I first heard that song on a compilation I got called "The Stuff that Dreams Are Made Of Vol. 1" which is all old-timey blues, jazz, and hillbilly records that are extremely scarce - most of the songs exist on only one or two 78rpm records, and would be gone completely if those had been destroyed. If you can get it, it's a wonderful compilation!
The Lottie Kimbrough version is available on youtube here and when I heard it, I went nuts for it and listened to it over and over and over again. In addition to being a sublime masterpiece of classic lady blues singing, I hadn't heard anything like what the guitarist was doing, which sounded so simple and yet perfect and beautiful, and impossible all at the same time. Eventually, with the help of the internet, I tracked down what was going on: they replaced the G string on the guitar with a high E string and tuned it an octave above the G it usually is. This puts a real high note right in the middle of the guitar which is a very strange place to be, but sounds wonderful. So I finally learned how to play the song more or less the way it is on the Lottie Kimbrough version.

So here is the original version of the song

Lottie Kimbrough and Winston Holmes - Don't Speak To Me

I know that this is all a bit as nerdy as Seymore in the movie Ghost World, but all my knowledge about Blues I got from there ;-).