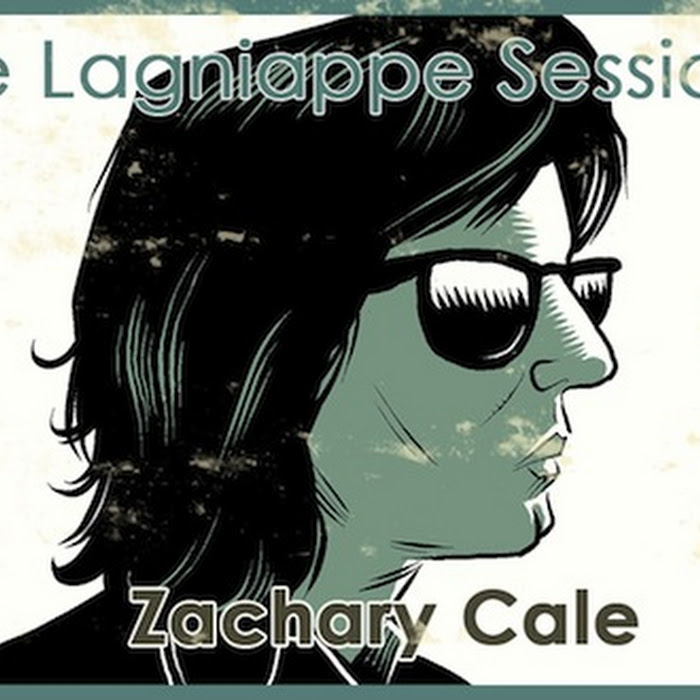 Zachary Cale put his hands on Brian Eno, JJ Cale, The Stooges and Peter Laughtner in a recent session for Aquarium Drunkard.

Cale got featured here at DFBM a lot and with Blue Rider the big players finally catched up. So this gives him hopefully more attention, record sales and what not. But I guess he is too busy to write and record new songs and go on tour.

So in November, around the end of his US tour (where we catched him in Atlanta) the music blog Aquarium Drunkard released a session by Zachary Cale, playing 4 cover songs. He's giving those 4 different songs his voice and sound and they could easily be his own songs. 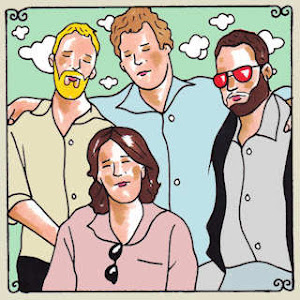 Shortly after the Lagniappe Session, another Daytrotter Session appeared on the line.
Basically this session gives an idea how they sounded live. I have to say the live version of Dear Shadow, that I saw in Atlanta, was phantastic. Slide guitar and a slight Joy Division feeling - but the Daytrotter Session comes close. Daytrotter became a closed ecosystem so find the mentioned song below and the whole session at Daytrotter. 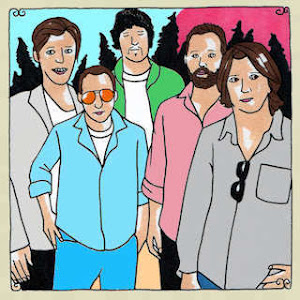 When I say "another Daytrotter Session" I mean, there was already one in 2011 to his album Noise of Welcome and we posted it here on DFBM. So if you want, download another superb session. I don't know why it got removed from the official site, but it's rescued here.

Now head over to his bandcamp and buy Zachary Cale records! They are all very good. And if you live in Europe, you don't need to spend the same amount of money for the ridiculous US oversea shipping costs, instead order the record over Jellyfant Records.