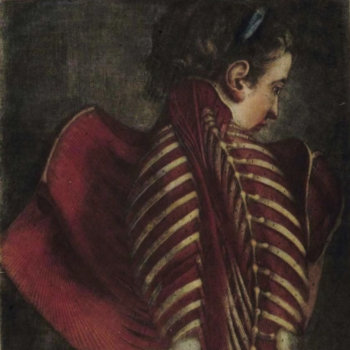 "[P]olished yet fuzzy pop that reaches toward the high standard set by Merge Records icons like Neutral Milk Hotel, Lambchop, even the lovable melodrama of Arcade Fire. Blend all those bands together with a generous helping of melancholia, and you have the essence of the songs crafted by this Lexington, Kentucky based singer-songwriter."
-Half-Gifts

"joplin rice, a singer/songwriter and bedroom recorder out of lexington, kentucky, brings a lofi miasma of sorrow and lonesome fuzz on his latest album 'spine adagio pt. II & the prince'. unremittingly bleak but beautiful in the tradition of early nineties indie bedroom folk, this lonely homemade tower is what MFOA is all about. sometimes it sounds like the guitar is too sad to strum, other times walls of fuzz, rice's haunting, cry-breaking voice and impressionistic snare hits clatter and wail. i like this one."
-the modern folk music of america 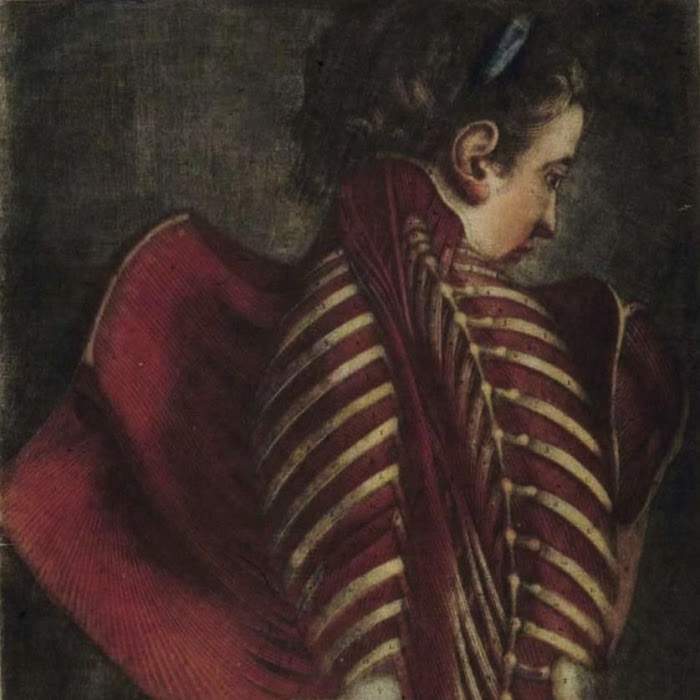 Joplin sent me his music a while ago and I just left it buried under a pile boring submissions. When I cleaned them out I wasn't sure if I should give it a listen. As I mentioned before, it's a thin line to put yourself into the same line as your musical heroes.

In this case it was Arcade Fire, Neutral Milk Hotel and The Microphones. I mean, it helped to give me an idea. If he was referring to Nickelback, Guns'n' Roses and Bon Jovi, I wouldn't have consider to click the link.

With The Microphones he shares the love for continuing topics (like The Pipes Pt. 1 or Spitting Fire Pt. 2) and also the drumming in The Pipes Pt. 1 sounds very much like The Microphones. That's probably my most favorite song on the album. The other tracks are ranging between forlorn bedroom folk to the mentioned ninieties indie rock.

As the title suggest, this album consists of two interconnected albums. In his own words: