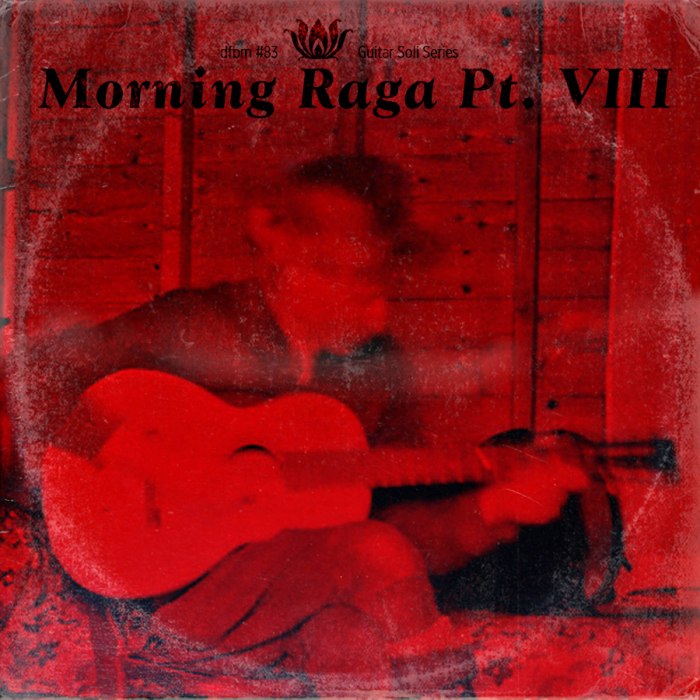 Welcome to the next installment of the Morning Raga guitar soli series. Two hours of uninterupted american primitive, fingerstyle guitar and anything related. I dug out some gems by contemporary guitarists and a few that are quite old, but still shiny.

It starts with a track from Chuck Johnson's new album Velvt Arc. Like the late William Tyler or Chris Forsyth, Johnson attempts to fuse americana with krautrock. Works well, no question. It's also an interesting twist, how the German krautrock, influenced by British and American psych rock, gets reintroduced into American pop culture.

Right after that, is someone I'm getting really excited about. Jakub Šimanský, a guitarist from the Czech Republic who just finished an album full of solo guitar tunes. Inspired by Daniel Bachman, Jack Rose and John Fahey is Šimanský on the right track to find his own voice in the guitar game. It's going to be released this year as a joint venture between Dying For Bad Music and Tape Ty.
Fun fact: the well known Dobro resonator guitars have their roots in Slovakia, where the Dopyera brothers, John and Emil were born. They emigrated to the US and founded the Dobro Manufacturing Company in 1928. Circle closed!

Christoph Bruhn from the Grass-Tops Recording posse is about to drop a new album in the next months. The preview tracks sound pretty promising!

The story behind the reissue of the Gimmer Nicholson album is a fascinating one and can be read here. Unbelievable how much wonderful music already exists.

That leads me to Arvid Smith who recorded some John Fahey cover versions in 1975 for a tribut album on Stefan Großman's Kicking Mule Record label. Smith didn't knew if the songs were used until a year after the release of the compilation, in 1980. He recived a letter from a German fan, telling him how much he liked his versions on that Fahey tribut. Apparently the information that the compilation got released, got lost between Berkley, CA where Kicking Mule Records was operating from and Gainsville, FL where Smith was living at the time. This compilation album is the only one that got released in Fahey's lifetime. A real gem! Smith is still making music.

Hallock Hill is the musical project by Tom Lecky. Lot's of layered and improvised guitar. Haunting and beautiful! Together with Tim Noble, he is working on new recordings under the moniker Some Sky. You can follow their progress on the Some Sky website.

There are is so much more to say about the music on this mix, but I leave it with that.

Share it, spread the word and send me music! 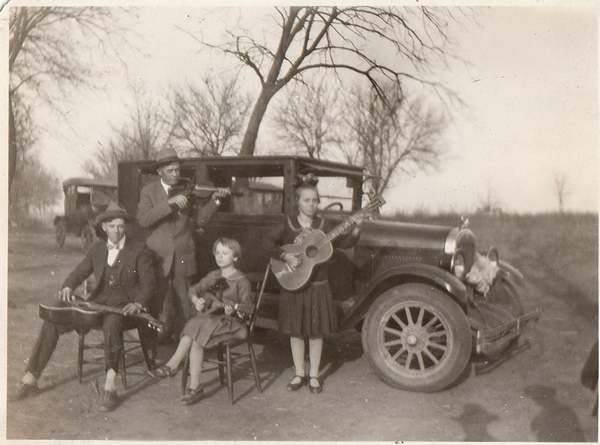 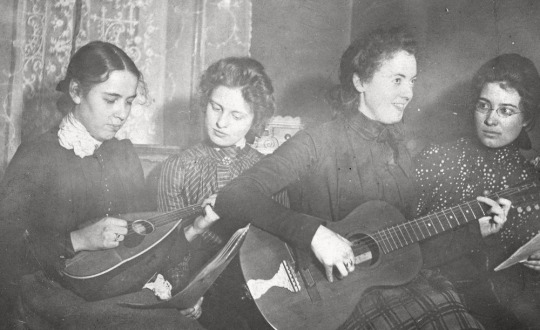 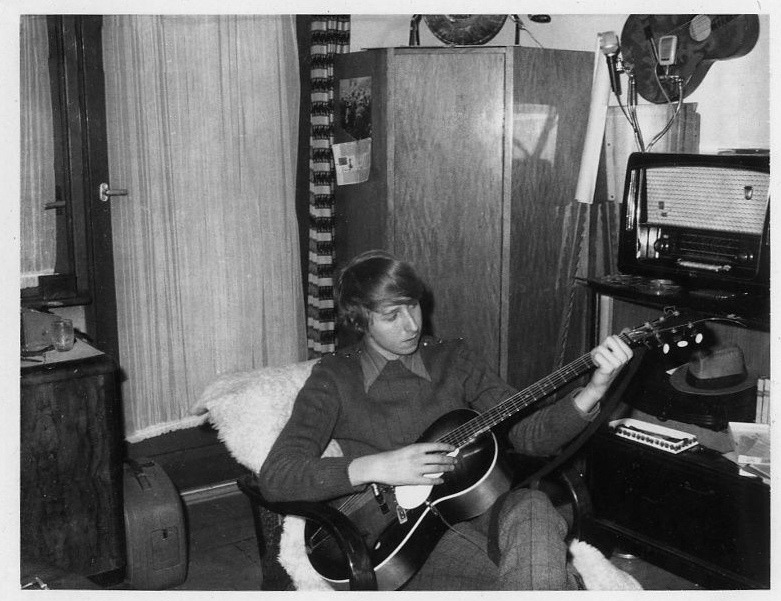 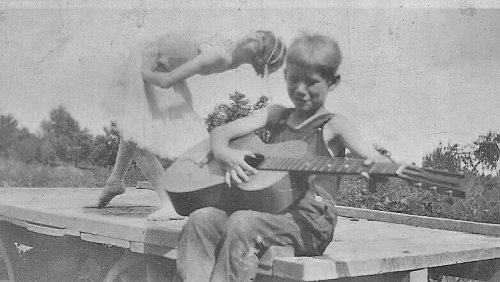 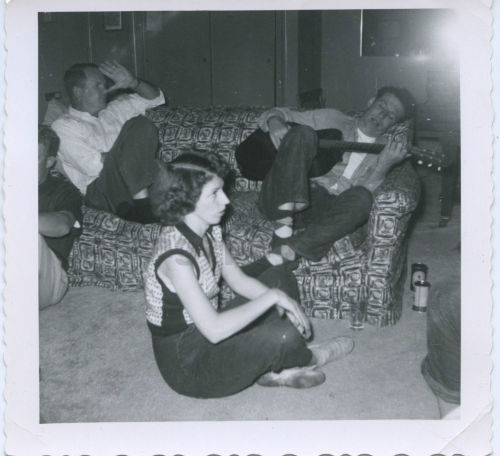 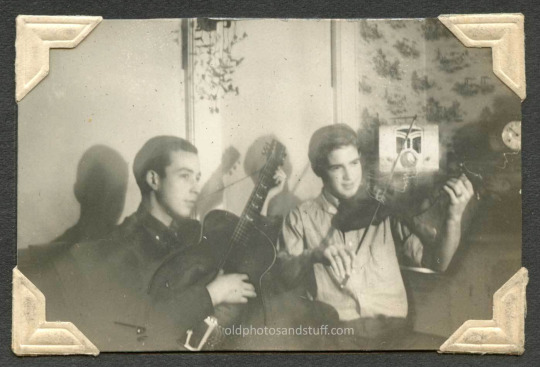 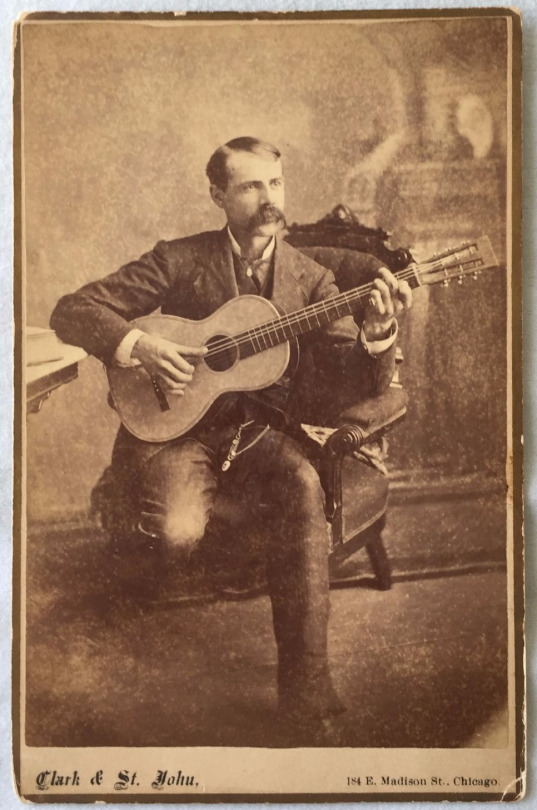 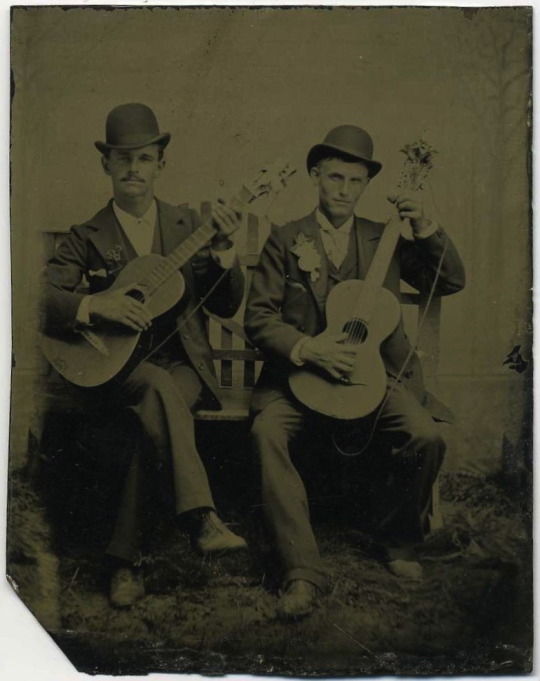 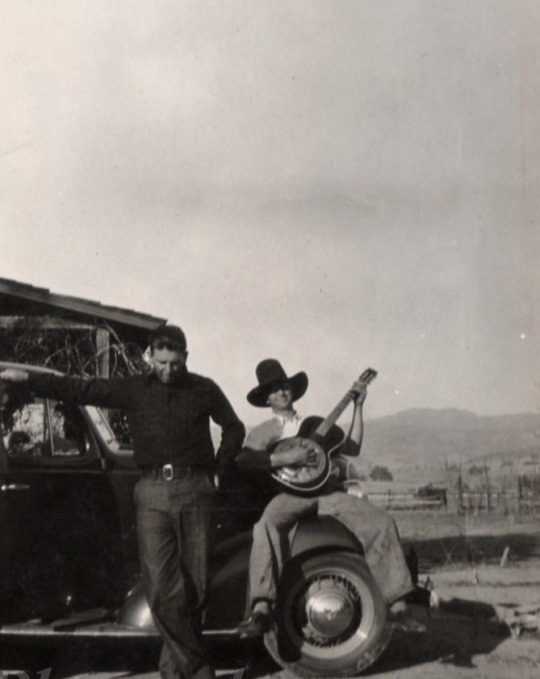