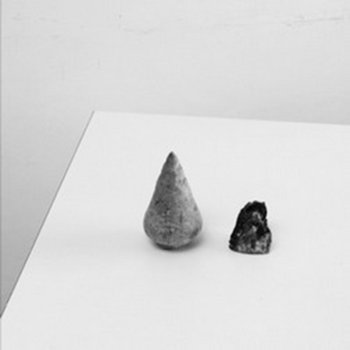 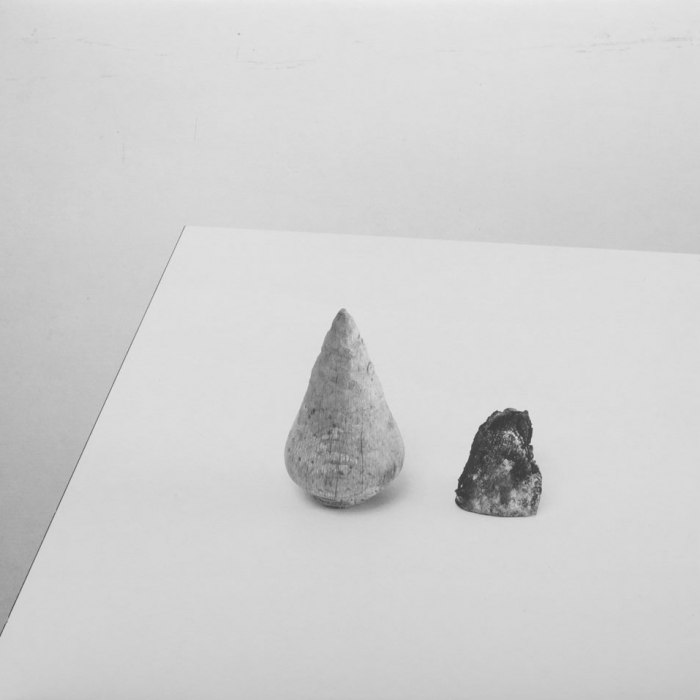 A few days ago a friend of mine sent me an album to check out. For some reason I thought it was his recordings and he was asking what I my opinion was.

I told him that I thought it had a lot potential and I liked the sense of melody. Overall it was a solid album of Fahey inspired solo guitar, even if I rolled my eyes a bit when the inevitable lapsteel guitar part slid in. This was a nice debut with room for improvement in terms of him finding his own voice.

A few days later I found out, I mixed up something and it wasn’t my friend playing, instead he sent me the files of an Italien guitarist he admired.

it was the 2007 debut album Legno by guitarist and composer Egle Sommacal from Bologna.

Sommacal played in the Italien underground rock group Massimo Volume before he went solo. Inspired by Jim O’Rourke’s album Bad Timing and Fahey as Übervater of fingerstyle guitar he refined his technique and explored the possibilities of the acoustic guitar.

In 2009 he released the more avantgarde and jazz influenced album Tanto Non Arriva which consisted of him playing electric guitar and various wind instruments along with some effects.

With the 2014 released album Il Cielo Si Sta Oscurando he found his own voice. It’s a beautiful, nocturnal and very intimate sounding album.

With the shimmering guitar sounds it reminds me on early James Blackshaw and the use of electronic effects got me thinking of Norwegian guitarist Stein Urheim, just less quirky and more repetetiv.

In spring 2016, Sommacal released his latest work L’atlante della polvere and it consists of the same ingredient like the predecessor Il Cielo Si Sta Oscurando. Light echo effects that accompany his playing like a second instrument, although, he is almost much more stripped down on this one. But his hypnotic guitar figures are still present and take you away. it also includes a taste of his sound work, with the more atonal piece Natura I.

His music is truly mesmerizing – check out this video which features a track from the latest album and then head over to bandcamp and snag the download of this beauty.

Thanks again to Simone Romei who hipped me to Egle Sommacal wonderful work. Each of his albums is highly recommended!