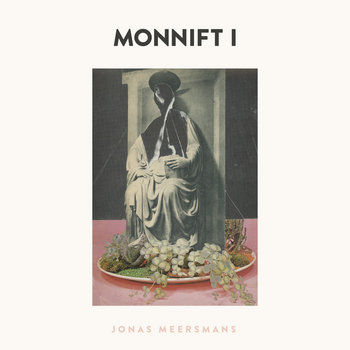 Recorded, mixed and mastered by Kasper Vandeputte at Effloresce Studio 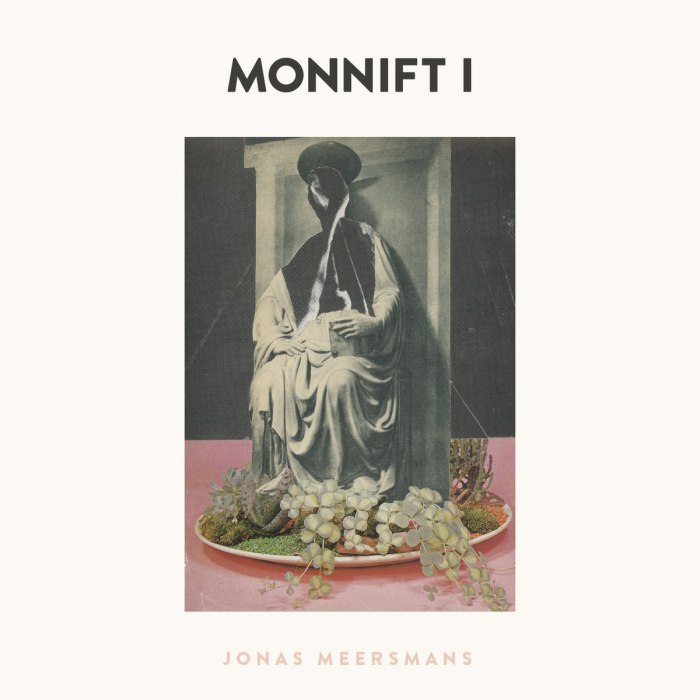 Fresh solo acoustic guitar from Belgium by Jonas Meersmans. He co-founded the instrumental quartet Codasync1 and has written several soundtracks for short movies in the past.

Monnift I is his debut album and it starts with an innocent music box tune and then he dives right into American steel string guitar territories. Coyote has a really nice dark vibe and a drive not unlikely to Daniel Bachman or Jack Rose. It's followed by Minglemind which contrasts a jaunty melody with mathematical sounding fretboard exercises.

While all songs are solo acoustic guitar pieces, Meersmans is accompanied by rain and a violin on the last two track.

If you like what you hear, check out the music by Vincent Le Masne et Bertrand Porquet and Larry Conklin & Jochen Blum, but not before you checked out Monnift I by Jonas Meersmans!

(Thanks to Steve Palmer for the recommendation)