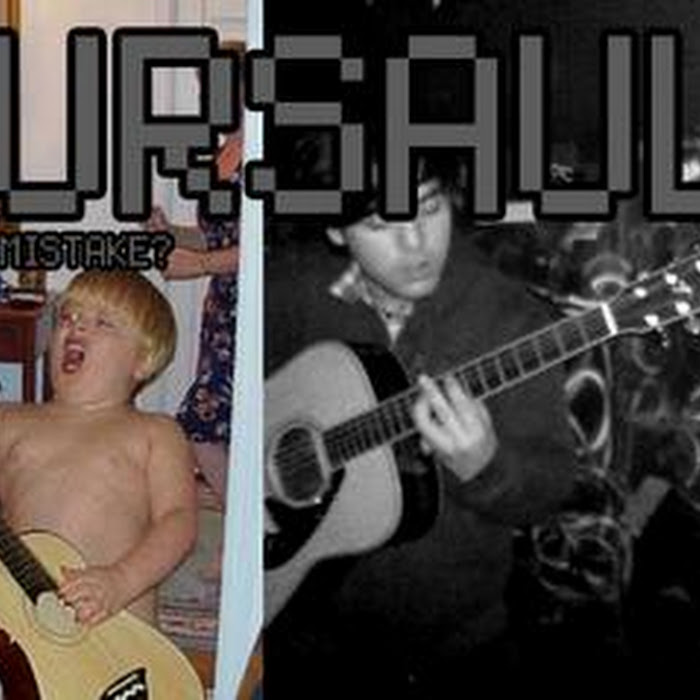 Genre: Folk, Punk
2 angry young mans with wooden guitars, from germany (there is another folk band called meursault). Sadly they broke up.

meursault is an anarchist folk punk band from kaiserslautern & essen, germany. influenced by bands such as rosa, defiance, ohio and ghost mice, as well as zann, ethel meserve, etc. the fuel for their words and music are frustration about the status quo and the way humans deal with it, as well as veganism and aforementioned anarchistic idea(l)s.
they split up at the beginning of 2009.