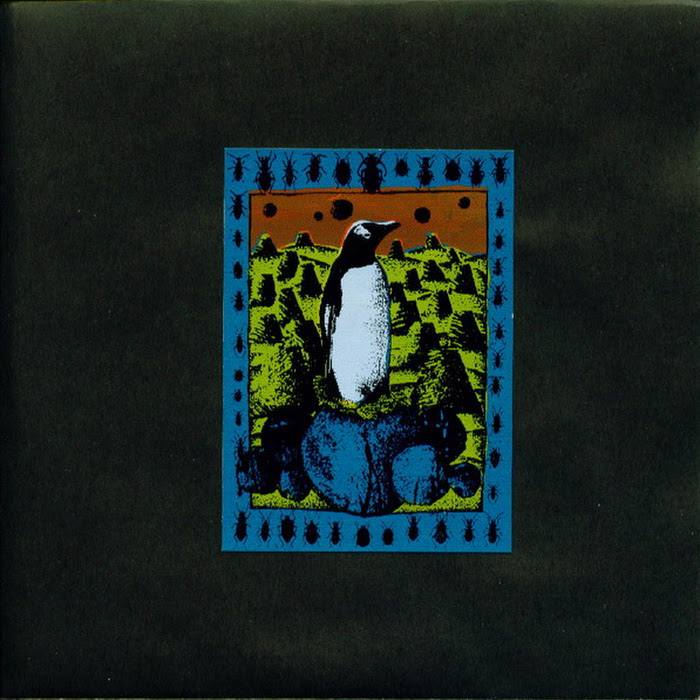 Well, this is a forgotten rare thing. I remember when this whole Weilheim sound swapped over the borders of bavaria. There was a vital scene of some young guys playing in each others project.

The keyfigures may be the Acher brothers and Martin Gretschmann (The Notwist, Console, Lali Puna).
Rayon was the project of Markus Acher and was focused on film music/soundtracks.
But only the later released Libanon EP sounds like music for a film, the previous released stuff on that YOM ep and on the great Compilation "The Day my Favourite Insect Died" is more into home recording experiments with loops and sounds. But the reason why I post this, is, there are 2 wonderful, melancholic, bare bone lofi acoustic tracks. And you can hear clearly that typical sound of all Acher projects and The Notwist.

This double 7" seems to be sold out, you'll find it on Discogs for a bit too much.

And the mentioned "The Day my Favourite Insect Died" compilation is a must have too. It contains early Console tracks (great break beats, electronica loopy loops) and lots of rumblings from 4 track tape maschines recorded by that weilheim collective.
The ep is provided by a friend who ripped it for me so I am not sure why and if I miss a track from the YOM ep. And I included the two compilation tracks too.