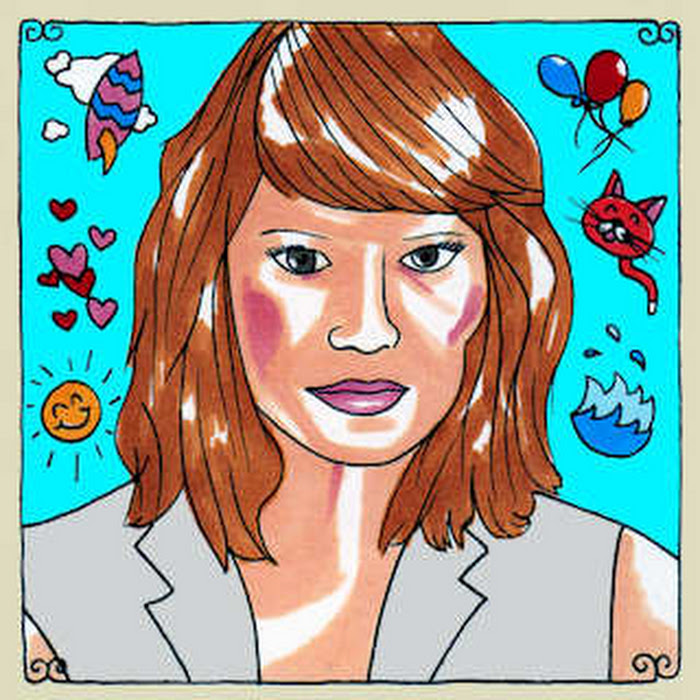 Is it my first Daytrotter post this year? I don´t know and actually it doesn´t really matter.

In general I need to admit that I´m quite into the surftrash stuff from Best Coast, even though it is sometimes considered as hipster shit, especially since 2010 album "Crazy for You" was one of the hottest records of the past year and since Bethany Cosentino is hanging or rather making out with Wavves' Nathan Williams.
None of the daytrotter tracks appear on the debut, but on various other releases/EPs and are not that catchy and singalong-like as "Crazy for You". However they are from the same batch in some case, which means that they nevertheless have the typical "sunny wave", dreamy and catchy melodies, surf hymns and sweet texts about the little problems of everyday life and everything between girls and boys. All that with a little lo-fi trash note and of course Bethanys droning voice make it to a perfectly fitting summertime session.