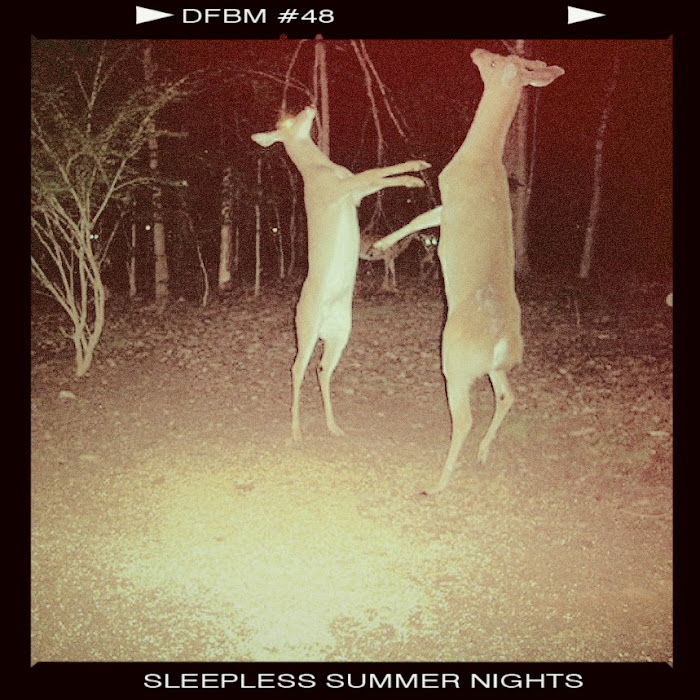 This is not for a stinky beach trip or to get lost in the woods. It's not the soundtrack to a party or to get stoned to or to have fun to. There is no intention, it's just what it is. My personal favorites - a diary - crutches to stand tall... whatever...

The Walkmen with their best songs, Swedens post-punk kids of Holograms, new Chad VanGaalen with some punk, Brother Gruesome is a member of the Evangelicals.

The latest Girls Names 7 inches are great - try to get them! Canadian The Haiduks should release their 1968 album finally... but in the meantime some compilation stuff and a 7"...

The whole beach-surf-chill-lofi sound has worn out, but every now and then some pearls appear. Anyway... check it out or not... *) 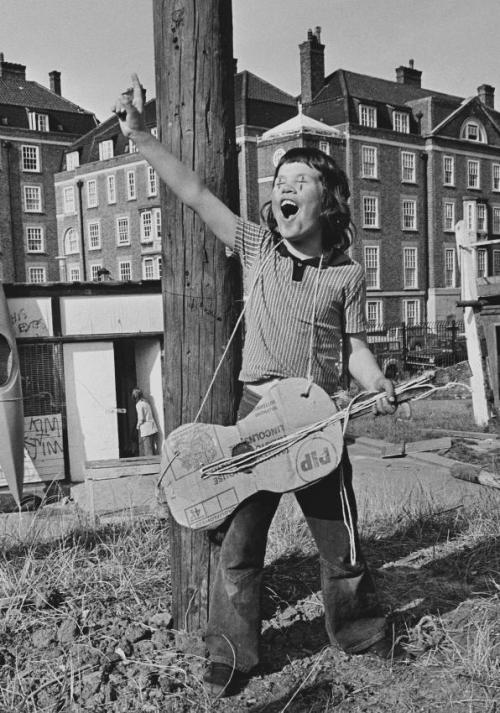 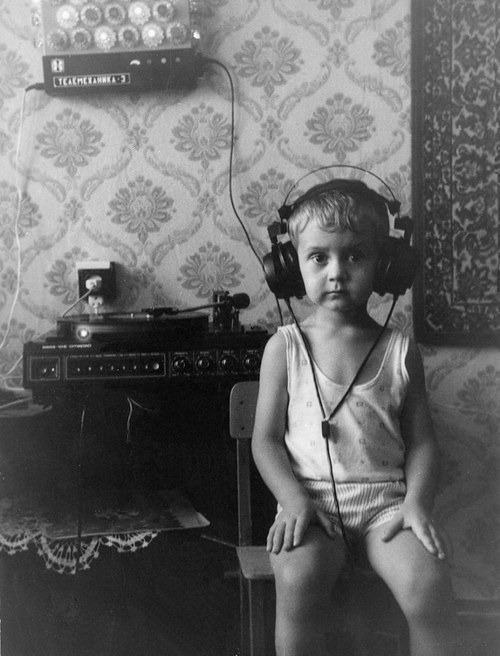