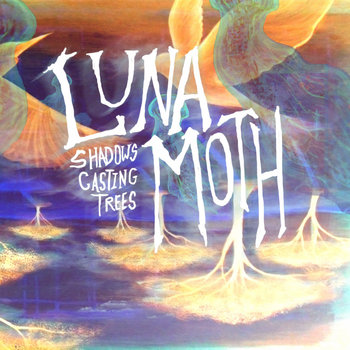 A concept album about the transformative power of love, set against the backdrop of mythology and cosmos, to the metronome of the ancient beating heart of Earth...the images here are sky and sea juxtaposed, perceptive boundaries shifting, the interplay of shadow and light that creates all visible reality, cosmic paradigms reversing, the simple beauty of all things reverting to their source... it is also a geographical description of previously unexplored territory of mind discovered through hallucinogenic shamanism in the Amazon. The story is conceptualized as a reference to Ovid's Metamorphoses, one of the greatest allegorical descriptions of transformation and change ever composed by human hands, and the songs follow the course of its narrative.

The album artwork was designed in collaboration with Oklahoma artist Tiffany Nachelle Edwards. 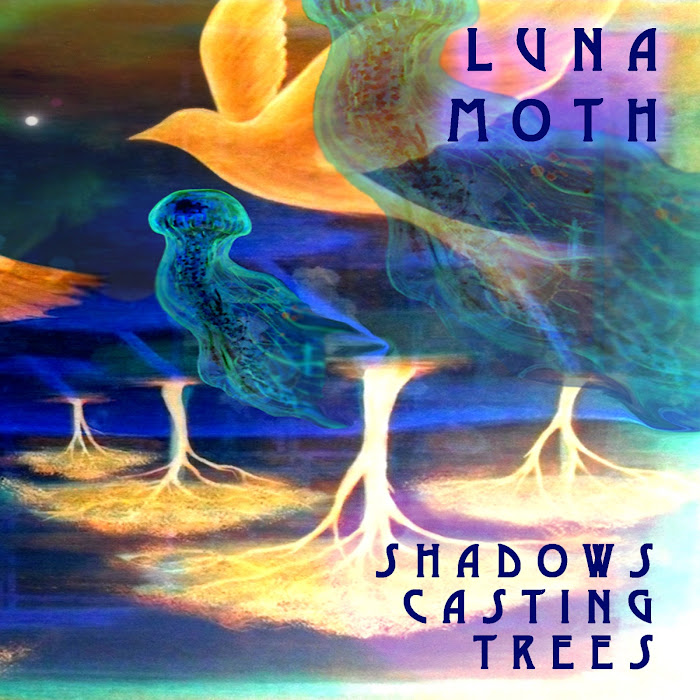 I have only good memories to listening to Luna Moth and before I forget about them, they've send me a new album. On the surface we have some nice Indie Pop with losts of psychedelic effects and styles. Pretty consistent, though. Traces of Indie Folk and Sonic Youth guitar work. And on a deeper view, this album is the personal experience of Joey Paz, the Frontmoth:

Technically, this album is an experiment in the alternate tuning CGCGCC. Thematically, it is a concept album in which the ancient epic poem "Metamorphoses" by Ovid is superimposed onto the canvas of the past year of my life, which has been defined largely by the discovery of previously unknown territory of mind through shamanistic plant healing in the Peruvian Amazon and the subsequent recognition of unconditional love. The idea behind Shadows Casting Trees is boundaries and forms shifting, the juxtaposition of sea and sky, the interplay of shadow and light, cosmic paradigms reversing, the simple beauty of all things reverting to their source.

So enjoy a nice and mellow and sometimes noisy, but colorful trip back to Oklahoma or somewhere else... 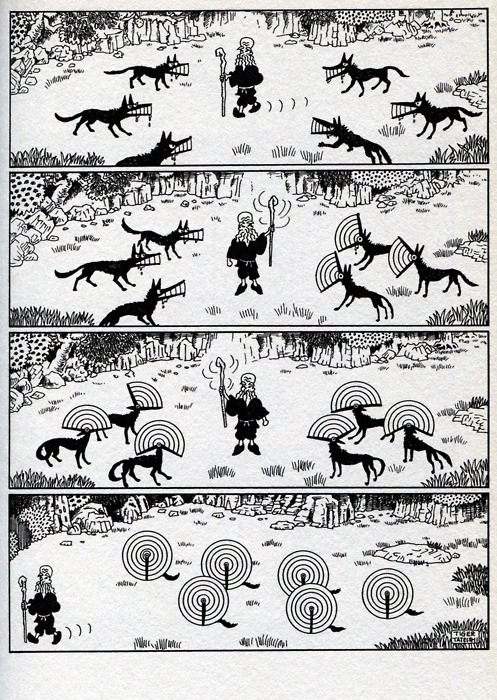