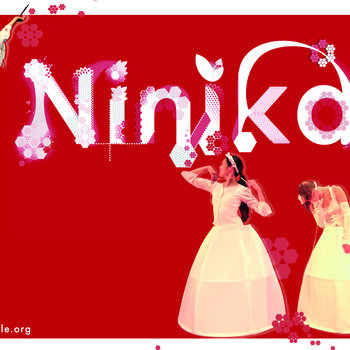 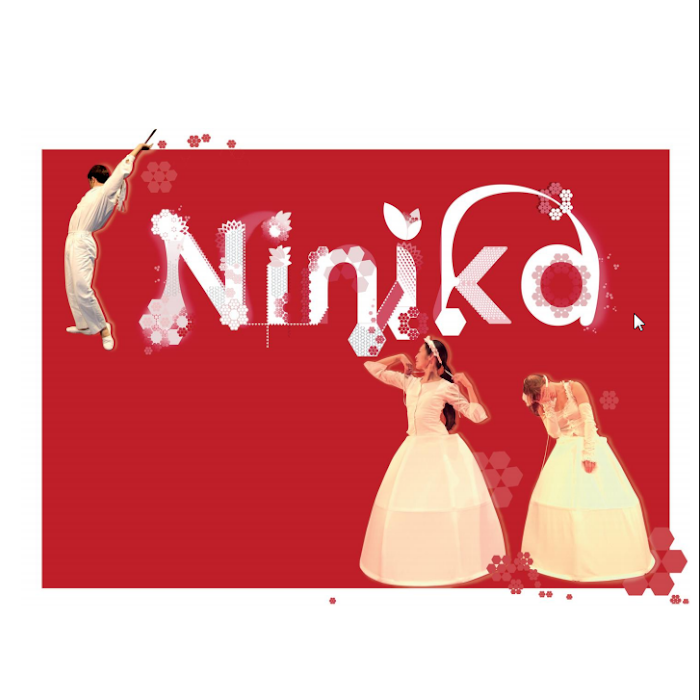 This is the perfect soundtrack to sense and experience the change from the winter to the summer time and it's a dance piece (or a folktronica concept album if you wish)!

Like Joseba B. Lenoir (who was featured before and who recommended this to me), Joseba Irazoki is from the Basque Country (at least his writing is in Euskara).
So the music you'll find on his bandcamp page contains sometimes lyrics which may sound unusual to your anglo-american trained ear (at least to mine). But there are quite a few instrumental recordings there as the Ninika album.

The music on Ninika is just fabulous, full of details and it brings pictures in mind, of a sunny day in the meadows and woods, exploring this world from the frog perspective.
The body of his work is his versatile guitar play. But Ninika lives from the sound trickery and the organic development and transition from one theme into another. And that's on purpose, because Ninika is more than just music, it's basically a dance piece for children, showing the change from the winter to the summer time and, it fits perfectly, because the end of Ninika II is such a fun, merry-go-round, big welcome sounding thing... just beautiful! Read more about it here.

But as I said, the music works detached from all this performance/stage thing (I just found out about it as I write this), it's so well crafted and fun to listen.

Don't be scared for something non-english... it's totally worth to dig into his work and I think it would be nice if this gets more attention from the rest of the world.