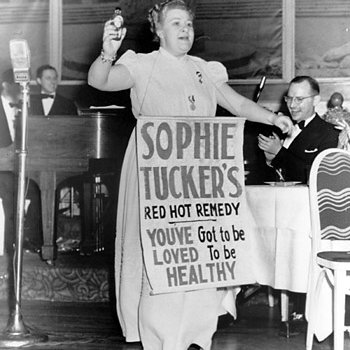 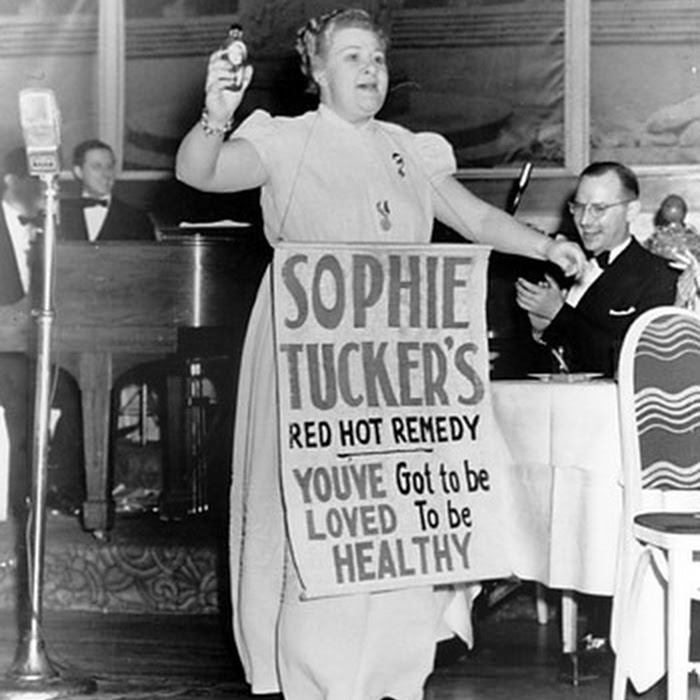 I am still amazed by the fact that young people in the US are still playing the music of their grandparents.
I don't know a single person under age 30 who is playing songs by Anton Günther if they aren't in some kind of Folk-Ensemble with their grandparents. (Anton Günther was a poet and singer-songwriter from the Ore Mountains, Germany / Bohemia, Czech known for many traditional songs about the beauty of the mountains and woods and stuff. He also invented the "Song-Postcard")

So anyway - I guess it has to do how people in the US got socialized with music. As far as I know, an important fact was the distribution of music on records (the several revivals of Folk Music in the US, happened due to the rediscovery of old 45 blues records and hill music and the work of people like Harry Smith and you name it).

So anyway - Moses Nesh is from Atlanta, Georgia and plays some rough American Folk and Blues standards and he is doing fine with his own interpretations in his gnarly voice.

The song that stays in mind the most, might be Pussy!, his rendition of a fun tune by Harry Roy & His Bat Club Boys from 1931 (see below).

Moses also opened for Daniel Bachman on his spring tour this year, so the circle is closed, now enjoy some finger picked strings.

It's never dirty, always clean
In giving thrills, never mean
But it's the best I've ever seen
Is my girl's pussy

Seldom plays, never purrs
And I love the thoughts it stirs
But I don't mind because it's hers
It's my girl's pussy

Though often it goes out at night
And returns at break of dawn, break of dawn
No matter what the weather's like
It's always dry and warm