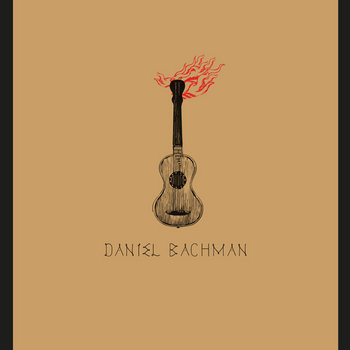 Daniel Bachman
by Lancashire and Somerset 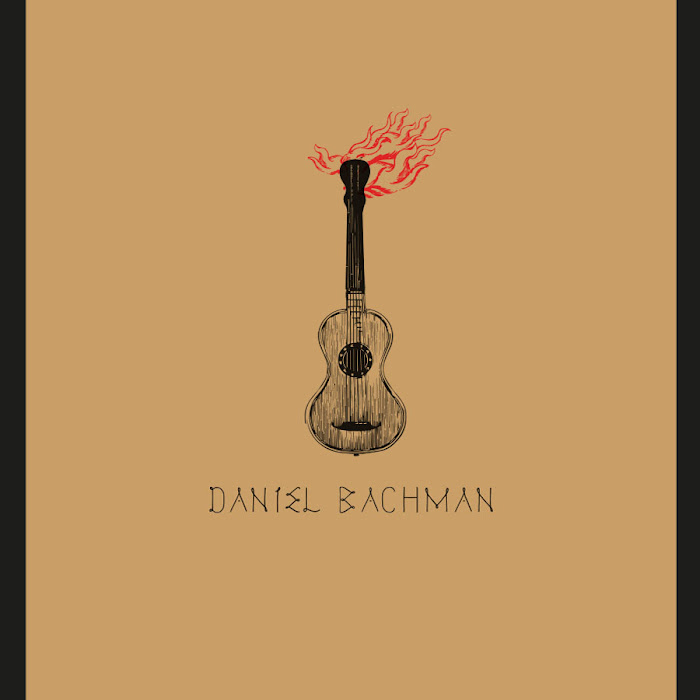 Daniel Bachman is working hard to stay on top of business. Touring the US, recording a bunch of tracks, touring Europe then back to the US and so on. And in the meantime, while slowley the PR machinery is starting for his next new album on Bathetic Records, he just released a small print of vinyl on the British Lancashire and Somerset label. Said label is also organizing the great Sin-Eater Festival. A weekend of weird folk folks.

This new record I am going to write about is not completely new and like the last 4 regular albums more a mixed bag of different approaches to the so called american primitive genre. I know Daniel don't like to be refered to american primitivism in first line, but seriously, he is one of the reasons why this got again into the spotlight over the past two years (together with the Fahey).

Since he mentioned1  John Fahey's Days Have Gone By Vol. 6 as main influence for what he is doing now, there is no doubt, that he is part of this movement or musical genre. No discussion about that, Mr. Bachman!
Listening to said Fahey album let you draw a lot of lines to Bachman's current work. You will find the lengthy raga like drone piece, traditional blues tunes and Appalachian hill music, recordings experiments and field recordings.

Sometimes I miss a conceptional approach in Daniel Bachman's discography. It's definitely already there in lesser know releases like Grey-Black-Green on which he explored Robbie Basho's color/tuning scale, or the collaboration tape with Ian McColm which was more into acoustic free form noise. But for the more serious releases, he has chosen to compile a ride through what he is capable of and interested in. So if that's his concept, that's cool.

As mentioned before, for this self titled album, he selected least 3 tracks from previous releases which are Funny How Plans Change and with Julie Anne Johnson and Nandina two tracks from his Tour CD from 2013. The first one is a raw distorted piece with some layered guitar strumming. Julie Anne Johnson a traditional sounding tune accompanied by banjo and Nandina a lengthy raga-blues track. Side B seems to be new stuff. He allows himself to mess up the beginning of Old Country Rock Etc and then he swears, just to change the direction of this piece, which seems more like a collage and something definitely Fahey would have done.

The Chicken Tree is more in vein of the mentioned tape with Ian McColm where he builds a wall of sound, just by the sound of his acoustic guitar and maybe some tapeloops in the background. Pretty intense and... dense.

Farnham VA is again a piece that could be lifted from the mentioned Fahey record and the only one where he used his Weissenborn lap steel slide guitar.

So this will be a great appetizer for the coming full lenght album Orange Co. Serenade and you should act fast, since it's limited to 250. Buy it over at bandcamp