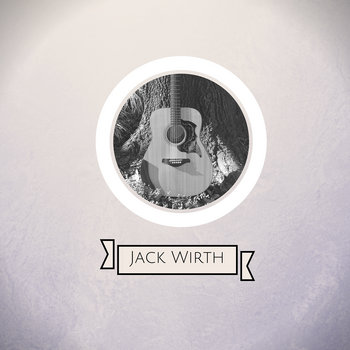 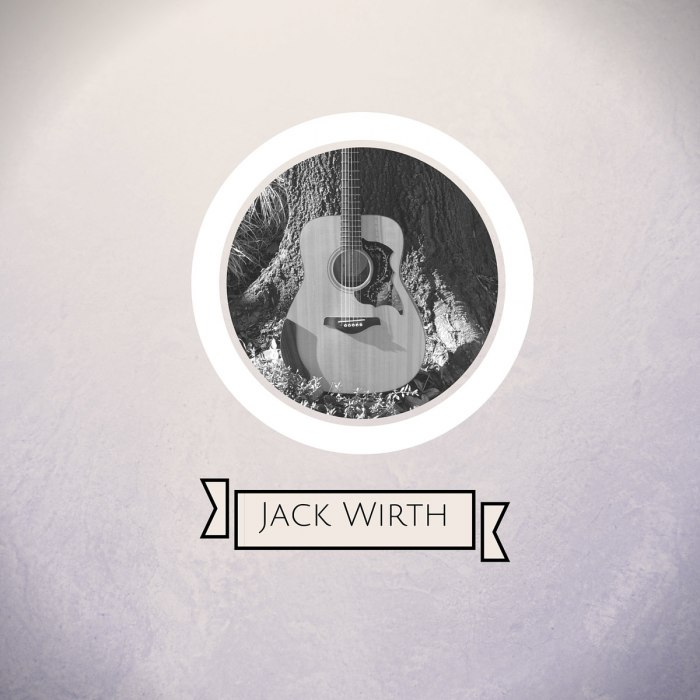 Jack Wirth is a young guitarist from Woodland, CA. I've featured him on Morning Raga Pt. VII and VIII and thought he's from England, but apparently he is not.

Basically you can give yourself to one hour (over the course of two albums) of laid back Faheyesque fingerstyle guitar. There are a few songs sticking out that are very good (Halloween Night, Murder Mystery, Bedridden) and there is some repetition that makes it harder to remember a certain piece. I guess that happens over the excitement to finally record all the ideas. A better pre-selection would have helped to make a stronger and on point debut. This way it's scattered across two albums.

Don't get me wrong. Wirth's picking is delicate and precise and it's all original music that he recorded, so you don't hear the 60th rendition of Sunflower River Blues or of Buckdancer's Choice.

"Bad Spirits" has a slightly better recording quality than his self-titled album, but both are a pleasure to listen. As far as I am informed there is another album in the making with all 12-string compositions and I wouldn't be surprised if a lapsteel, slide guitar album is planned as well, because that has been become a standard in the repertoire of young, aspiring guitarists (is that a cliche?).

Grab the two albums from his bandcamp. 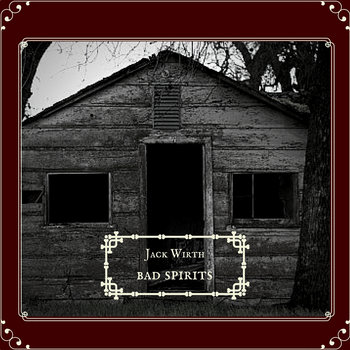