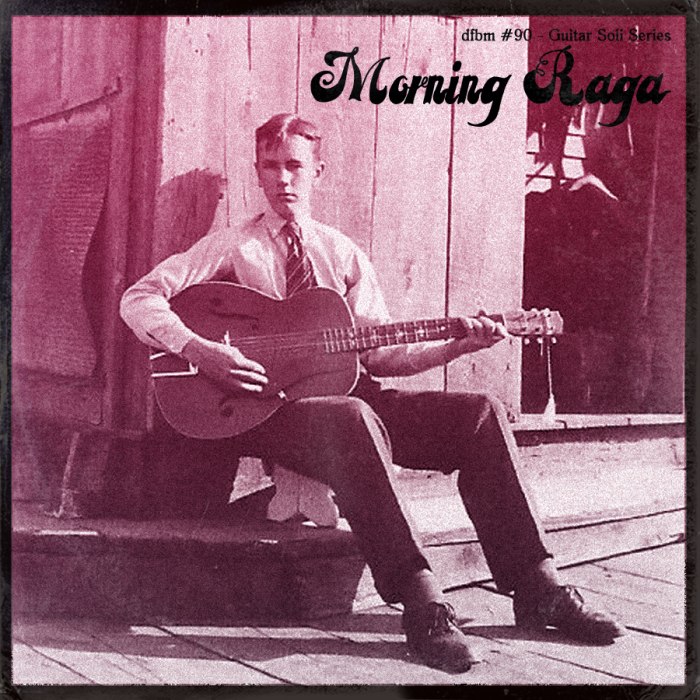 This new edition of Morning Raga is standing in the shadow of some really exciting releases that are coming up on the horizon. Let’s walk torwards them:

Large chunks of Jack Rose’s back catalogue will be reissued this fall. You’ve probably already heard about that12 and I don’t have anything new to add. He’s as influencal as Fahey and keeping his legacy alive is a great thing. With White Mule I’ve chosen a piece from the 2002 album “Red Horse, White Mule” which is among the batch of reissues.

Another eagerly awaited release is the Tompkins Square compilation Imaginational Anthem Vol. 8. It’s consisting of tracks from little known and very rare private press records from the 70s to the 90s. The collectors Michael Klausman and Brooks Rice, along with Tompkins Square’s Josh Rosenthal, did a great job to dig out stuff that partly existed on the internet, but only if you knew what you were looking for. So it’s possible to find the posthum released album by fingerstyle guitarist Perry Lederman, online3. Others are really hard to find, sometimes you can still ask the artist and they might have a spare copy.
The compilation comes with a nice booklet filled with a lot of extra information.

The fantastic track Snow Queen by guitar duo The Keithe Lowrie Duet is taken from that compilation.

While researching about those artists, I came across a post by Dan Lambert4 from 2006, who was mentioning Brooks Rice and a planned compilation called THE HOLLOW BODY: Solo Guitar on the Private Press 1966-1980. The tracklist he posted assembled strongly Imaginational Anthem Vol. 8 and Numero Group’s Wayfaring Strangers: Guitar Soli5. So this project has been in the works forever it seems.

Another artist who appears on IA8 is Joe Bethancourt with a song from his 1969 album String Concert Album. IA8 features the wild, tripped-out Raga, I’ve chosen a rendition of Davey Graham’s Angi. The mixdown of the album is pretty odd. Real hard panning of the instruments to the left and right channels. According to Bethancourt’s wife, he got a sitar from a fellow guitar player who was unknown to him, after playing his Raga. The unknow guitarist’s name was Jimi Hendrix.

Tyler Wilcox stated in his review6 of IA8 for Aquarium Drunkard, that “obscurity doesn’t equal quality”. And he is right, but so far I only heard good obscure stuff or my mind is clouded by obscurity and I want it to sound good7.

Whatever, just listen to the opening piece of this mix, Birth of Orion, which comes from an unreleased album, recorded by a guy called Kirk Richards, in the late 70s. Sometimes he resembles Leo Kottke’s precise machine gun picking, occasionally an oboe (or another wind instrument) joines in. A real gem which hopefully becomes available some day.

This is followed up by a wonderful piece on a 12-string guitar by Kurt Gratton Plahna. Everytime it’s played it grabs my attention and I have to stop what I am doing. Even now, writing this down.

Legendary flamenco and raga guitar player Peter Walker is known for his connection and friendship to folk singer Karen Dalton. The other day he was talking about Karen Dalton’s guitar and played a piece on it in a BBC feature about Dalton9. On the Free Music Archive I found a recording of Walker10 playing Dalton’s guitar on Irene Trudels show on WFMU. Check out both!

Hayden Perigo, who actually sent me the Kirk Richards track, released a cassette with his earliest recordings, on Scissor Tails Records. He really knows his stuff and I wouldn’t wonder if he is going to reissuing it on vinyl in 30 years (or whatever is the preferred medium then), because it is so good.

Talking about Scissor Tails Records – label owner Dylan Golden Aycock is going to release some new and very exciting music by Wes Tirey11, Joseph Allred and a long play vinyl record of his own music. Featured here is the flowing and tumbling piece Arkansas River.

One of Anthony Pasquarosa’s latest work is the album Astral Guitar Projections II, only available on his live shows, if I am right. The album has some strong Master Wilburn Burchette vibes12 — twangy solo e-guitar tunes that melt your brain as if it were cheese.

Another surprise was finding out about the Italian blues and Fahey aficionado Roberto Menabò. He just reissued his debut album from 1985. Unlike other musicians who often don’t like their debut, he listened to it again after 30 years and he was so proud of it that he went on and put it out as cd. In an interview8, recently published here on the blog, he talked about the concept of the “transatlantic guitar”, blues and of course about John Fahey and Robbie Basho.

Daniel Bachman’s has a new record coming out as well. The liner notes, written by James Toth, are a good read14. He asks the same questions I had. Where is he going? What to expect after he has delivered for the last 5 years?
Find out yourself. Toth also wrote a short description to each track, so you can go and imagine how Bachman’s new record will sound like and then buy it to see if it matches up with your imagination.

Finally, I’m happy to have next to E. Dresch, who I have featured here from early on, another lone solo guitarist from Germany – his name is P.J. Phillips and he was shredding in the acoustic punk duo Mevresavlt15 in the past. Now he’s recording fingerstyle pieces by his own. 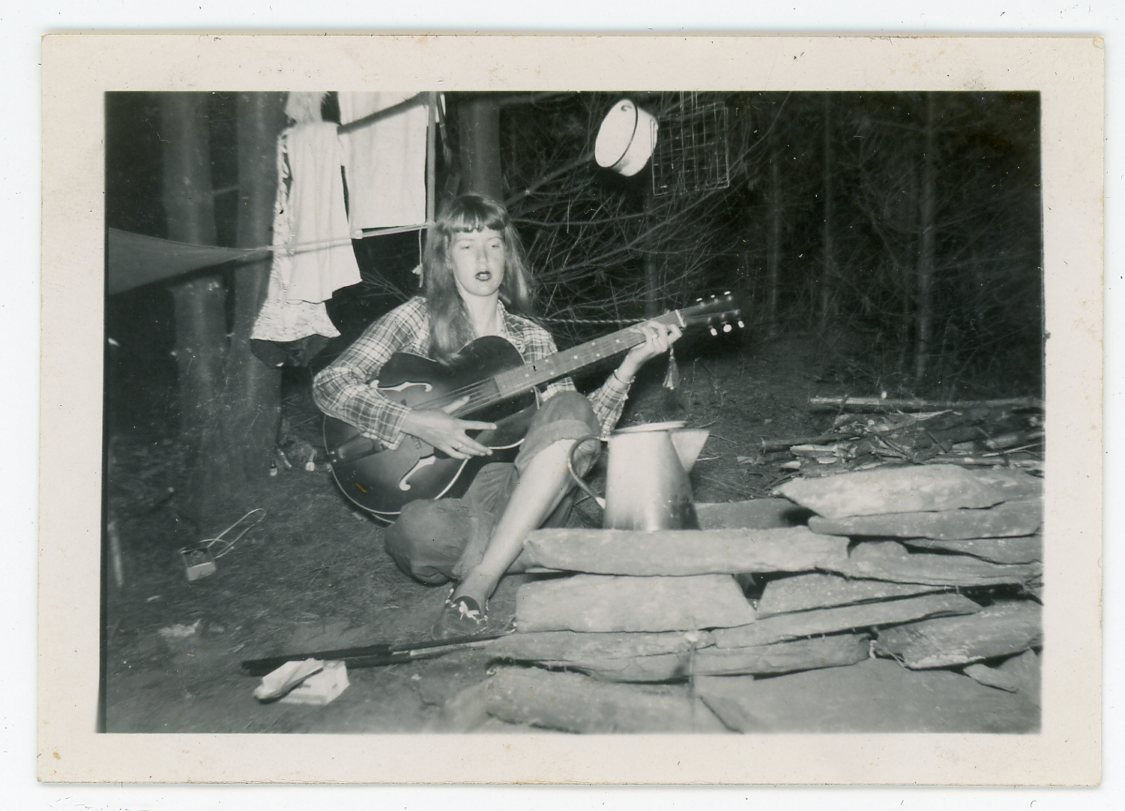 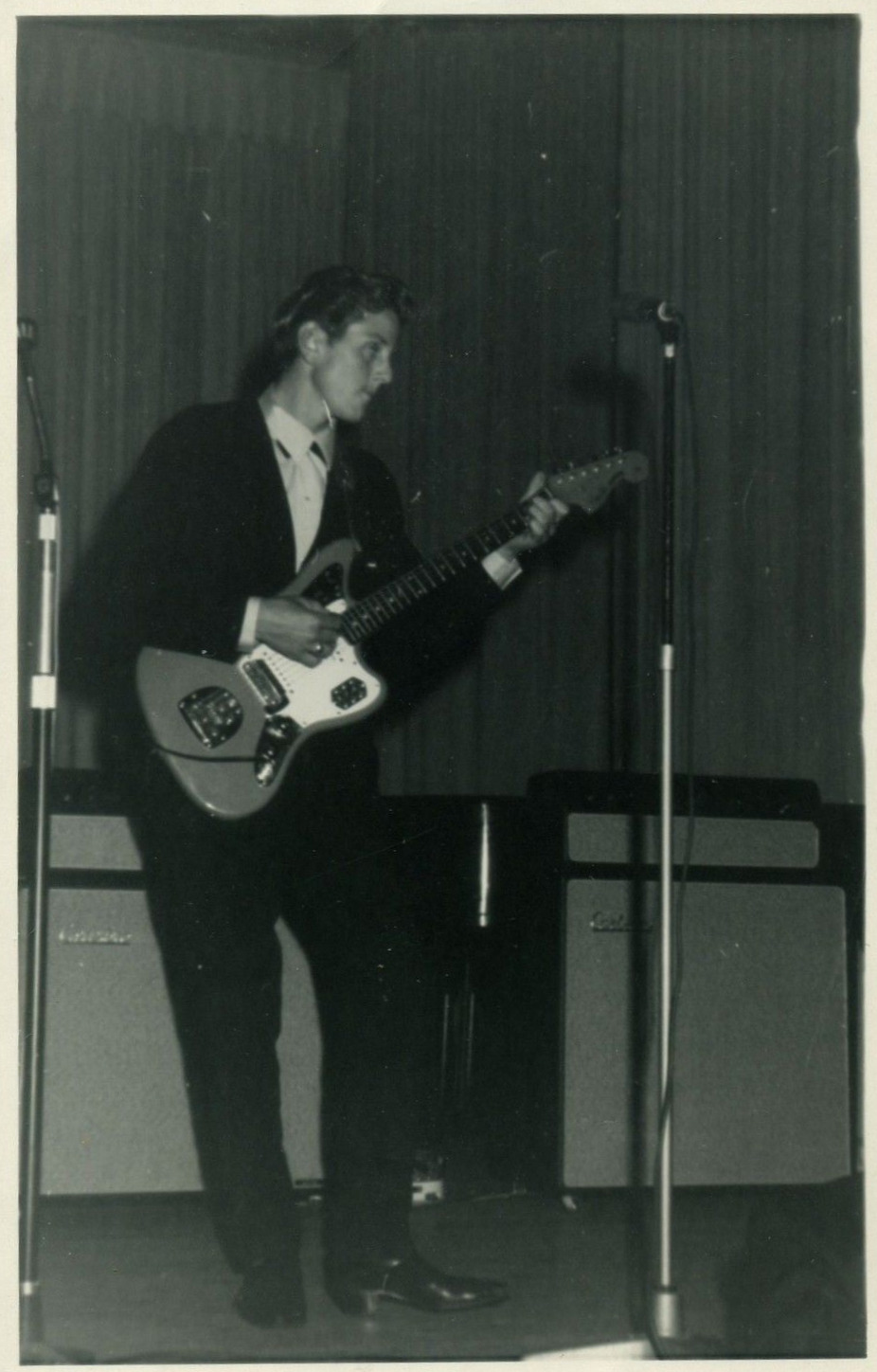 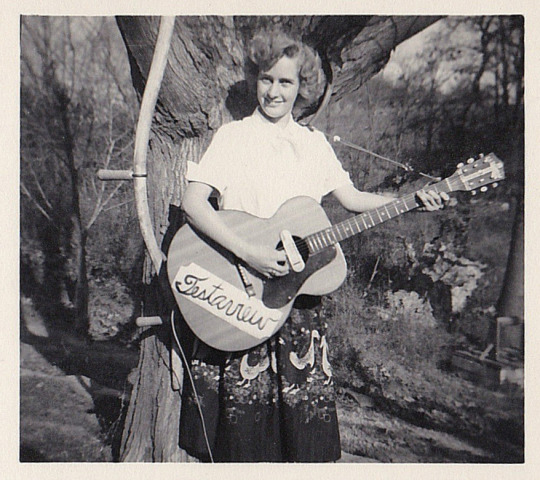 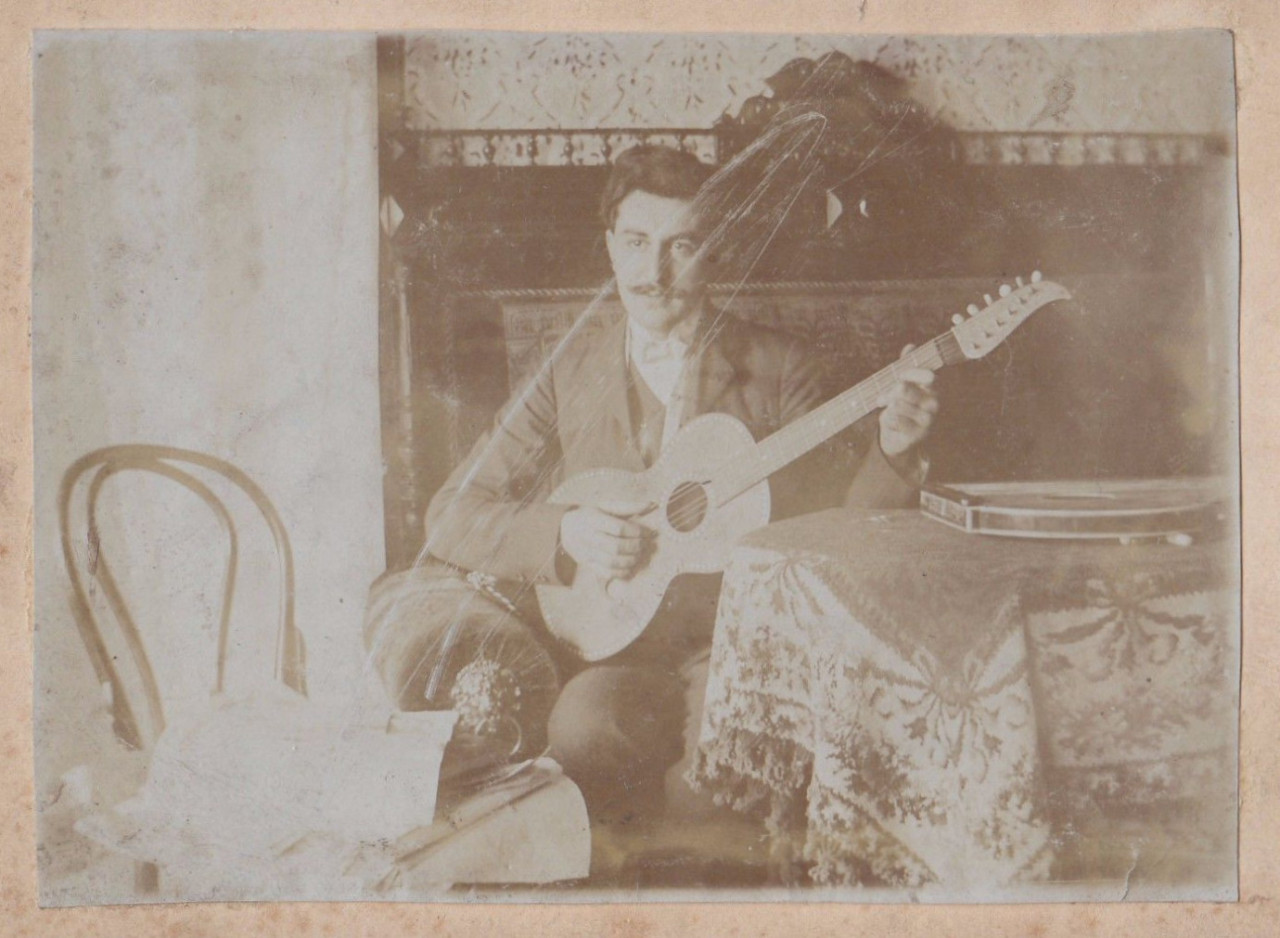 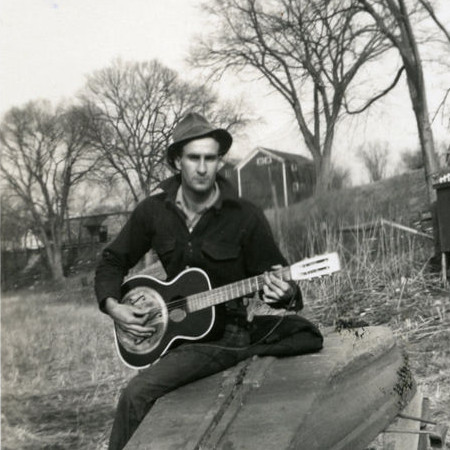 2 The Bloom’s Not Off: Jack Rose in Remembrance and Retrospect

4 The Final Note by Dan Lambert

7 Ok, this album by Enrico Marcandalli isn’t that good, even though he mentions Robbie Basho and it’s really obscure

11 featured on Songs For Wild Nothing Pt. IV