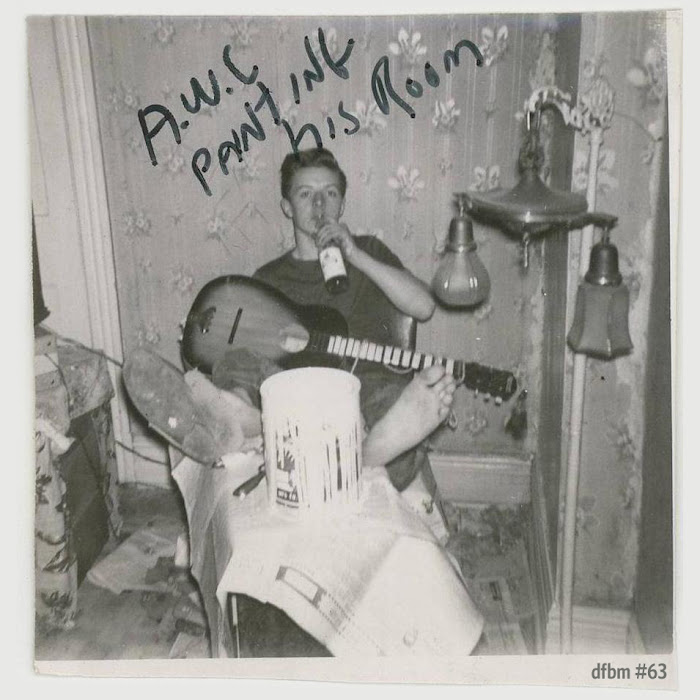 Welcome to another 2 hours program of old and new music. This time with a bit more diversity!

Find a few rarities, like William Tyler singing a country song, and an ambient like country piece by Ferlin Husky that I've found over at Aquarium Drunkyard.

There are a lot Singer-Songwriters that I've enjoyed lately and Zachary Cale is one of my all time faves. He recorded a few sessions and is currently on tour through Europe. Zachary and his friend Phil were playing over here in the Ore Mountains and it was a great set. Watch a video of that evening.

New Woods record... I thought I would finally lose interest with their arrival in some cleaner production area. But surprise, their songwriting works without lofi fuzz. Sure, their last three records are all sounded a bit the same. Earls voice, the melodies, some psych and jams and wah wah here and there... but they did something right.

Myriam Gendron and Chris Picco are also both from Canada and while Myriam wrapped beautiful guitar tunes around Dorothy Parkers poems, Chris Picco released a light and enjoyable Alt-Country album.

Pieces of Shit is David Byrne and Will Oldham and the song appeared in the movie This Must Be The Place. A weird and funny movie with my favorite actor, Frances McDormand. You can see the opening of the movie, with the song here.

Alright... thanks for listening!